Amazon’s cashierless store concept, Amazon Go, appeared as one of the most remarkable initiatives of the past year and offered a different perspective on the future of merchandising. Another US-based company, Walmart, took the first step towards efficient use of manpower in its sales stores and implemented the artificial intelligence-based store concept called Intelligent Retail Lab (IRL). 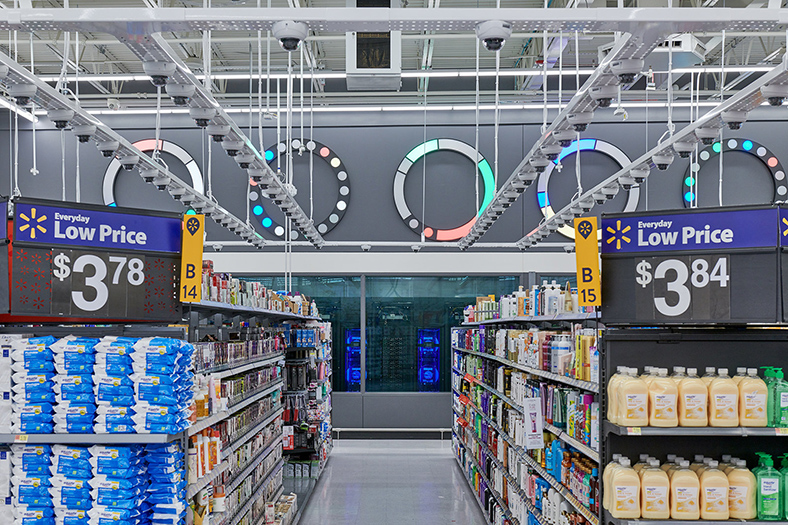 The store opened in Levittown, New York; Unlike Amazon Go, artificial intelligence systems and cameras are not for payment; It is used in tasks normally carried out by employees, such as detecting empty shelves and tracking shopping carts. In the store, where the collected information is shared with the floor personnel, it is aimed to use the workforce efficiently.

Although artificial intelligence-based systems are used, it is stated that the data will be stored for only 1 week so that customers do not have privacy concerns in stores where cashiers and a certain number of employees are still assigned. Time will tell how the results of this initiative of Walmart will be, but it is certain that these changes made in the stores of the two giant companies based in the USA are of great importance for the future of merchandising.