We are updating our new office with ASUS ZenWiFi Pro ET12 with 6 GHz support. Two ZenWiFi Pro ET12s offer a total coverage area of ​​over 500 m2. Let’s set up these two devices and look at our speed.

With WiFi 6E, 6 GHz frequency is being used for the first time. ASUS is also the company that developed the world’s first WiFi 6E router. The new 6 GHz frequency ensures a cleaner signal with the increase of existing 2.4 GHz and 5 GHz networks. Current 5 GHz wireless networks only use two 160 MHz channels, while WiFi 6E uses 7 160 MHz channels.

All existing WiFi devices can connect to WiFi 6E modems, but only WiFi 6E devices can use the 6 GHz band. Another advantage of WiFi 6E is that it doesn’t have to use Dynamic Frequency Selection (DFS) on 5 GHz networks. This feature prevents wireless networks from colliding with military radar, satellite communications, and weather radars. On the other hand, WiFi 6E does not need DFS in the 6 GHz band. In other words, your wireless network connection is not interrupted by external factors.

Our old office consisted of only two parts: the studio and the office. Since the new office has a huge usage area of ​​600 m2, the ZenWiFi XT8 we installed before can no longer cover the entire office. That’s why we’re making the switch to the more powerful ZenWiFi Pro ET12 models.

Frankly, the biggest reason why we prefer ASUS is that the products get regular updates. In recent years, new vulnerabilities and attack types have emerged in wireless networks. ASUS makes it easy to patch vulnerabilities with fast Firmware updates. In addition, you no longer have to manually check for updates. It is possible to activate the automatic update feature.

Another advantage is that the products are appreciated by networking enthusiasts all over the world and special Firmware versions such as OpenWrt or Asuswrt-Merlin can be loaded onto these devices.

I also use RT-AX82U at home and there may be other guides about that device in the near future, it would be useful to stay tuned.

Again, in case of any problem, ASUS also offers one-to-one replacement service in addition to the 3-year warranty for the modems.

Security, of course, does not end with just updating the Firmware. Enterprise-grade home network security is also included with ASUS AiProtection Pro powered by Trend Micro. There is also the eson WiFi encryption standard WPA3.

We can say that the biggest advantage of mesh systems is structuring under a single SSID and thus providing uninterrupted connection on the move. Think of it like talking on the phone on the go. 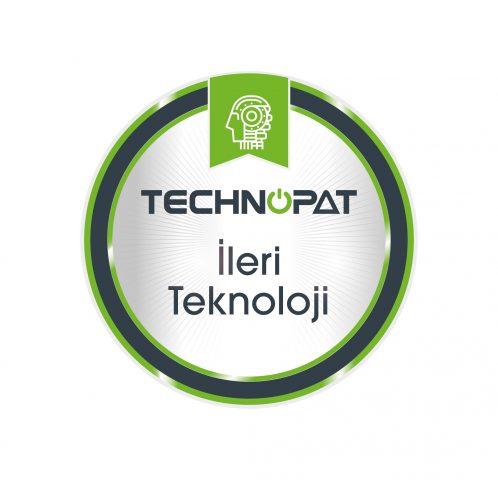