Huawei’s rise in the global smartphone market also changed the balance of world trade in 2019. According to the last quarter reports, Huawei is the only company that increased its smartphone sales. In fact, the rate of this increase is 50%. On the other hand, Huawei, the company with the most patents on 5G today, is China’s biggest trump card in the market.

It has been working for a long time for an operating system such as Android to become widespread. In 2012, the company is said to be working on this operating system, after the US was accused of leaking information on behalf of the Chinese government. The issues that put Huawei in trouble are not only about software, but also about hardware. Therefore, solving these problems requires a process. 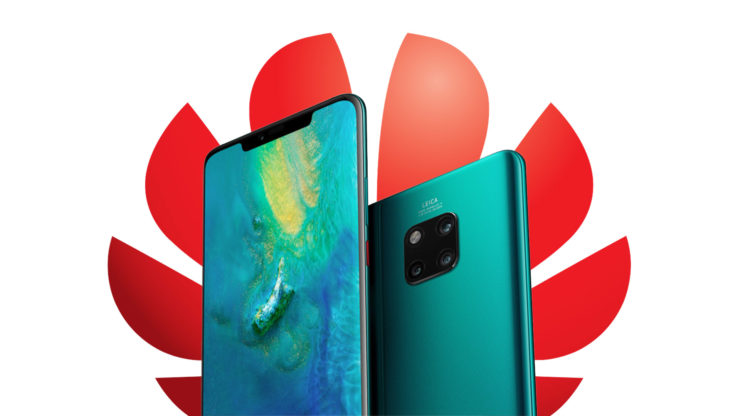 So what do users think about consumer electronics? Will Huawei’s operating system, which is expected to be named HongMeng, be rivals Android and iOS? We launched a survey on Friday, May 24, to determine expectations in this regard.

“Do you think Huawei’s operating system can rival Android?” A total of 10,210 readers answered the question. The distribution of votes is as follows:

The expectations of the users, namely the consumers, who are the most important component in the market, are exactly in this direction. There is a significant expectation that Huawei will rival Android and iOS with its own operating system. Of course, these evaluation results may be contrary to professional opinions. As a matter of fact, it is also known that Huawei is in the beta process for the operating system, which is said to have been working since 2012.

The rate of those who think that Hong Meng cannot be a rival against Android and iOS is 32%. Almost 3 out of 10 people think that Huawei can’t be a competitor when they are at the top of everything.

Some of the opinions of our readers in the comments section are as follows:

“I think it might. What those who say it cannot be defended is the Microsoft example, but the difference is that Huawei is a Chinese company and Google applications do not work in China anyway. There are alternatives they use. Therefore, the Chinese will not be forced in this sense. In the global market, this depends entirely on whether the developers will develop applications for the Huawei market. If I were a developer, I wouldn’t miss a 1.3 billion market. So I think it will be successful.”

“Whatever huawei does, it can’t be done after this time. All kinds of american social media software is prohibited in its own country, so no one supports the software and the store does not develop, I would like an alternative, but to be realistic, huawei is over in the phone part, if they can’t agree again.”

“Using EMUI and AOSP, they can completely fix the problem. There’s no need to take any risks.”