About Technology
Home Sectoral Webtekno Special: The Terrible Opportunity of China and Huawei

China’s emerging companies in the field of consumer electronics dominate the smartphone market. If we talk about numbers, it should be reminded that 7 of the top 10 smartphone selling companies in the world are based in China. The biggest claim of the USA in the smartphone market is not Apple, as it is thought, the only representative in the top 10. Apart from this, there is Google, which offers software support to all manufacturers, including Chinese or Korean.

In fact, the role of the USA in the smartphone market is the same as Odysseus, who placed his soldiers inside the model horse in the Trojan War. The only difference is that most of that Trojan horse was produced by China. When we think about it, we see that all parties need each other as well. However, when Google, keeping up with the last step taken by the USA, eliminated Huawei, the color of the matter changed a little more. Huawei, the second-largest phone-selling company in the world, the largest in China (is it?) is out of the game. 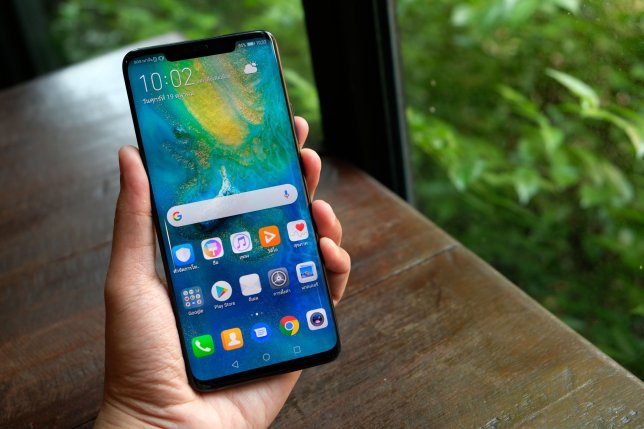 Huawei’s elimination benefited other Chinese manufacturers on paper. But when it comes to solidarity, all Chinese can join Huawei.

Now competitors are not companies, they are flags:

First of all, it is necessary to analyze how Google’s Huawei decision benefits Apple. Having suffered greater losses than ever before in smartphone sales, Apple lost most of its missed customers to Huawei. As of the last quarter, the Chinese company had increased its sales by 50%, although it was banned in the USA. It was a very meaningful move that Google tripped Huawei, which ranked Apple 2nd.

Such a move gave the Chinese the right to respond in the software war that has now moved to an international arena. That right of answer also looks at a single move by the Chinese government. Huawei is doing its part with its own operating system. However, the importance of this step increases as the competition moves from the company logos to the national flags.

The US company Apple, which does not have a single factory in the USA, has been under serious pressure for a while. The government is putting pressure on Apple to withdraw its factories from countries such as Taiwan and China and move them inside its borders. The Chinese on the other side of the competition are already producing smartphones within their own borders. 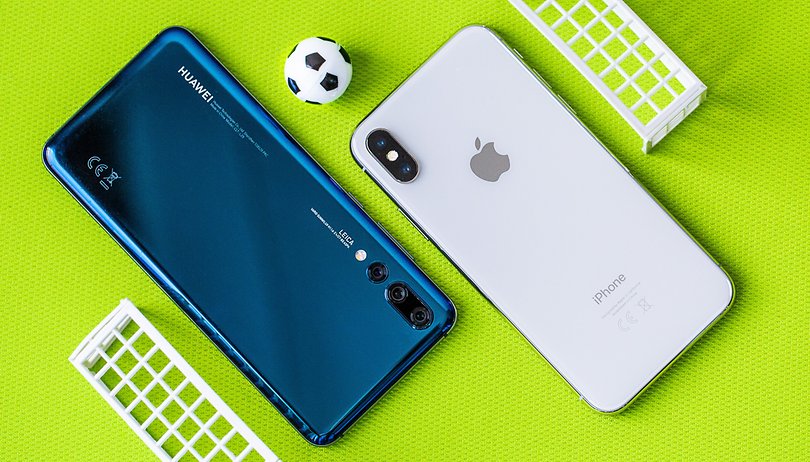 We clearly see that in this war, the USA is trying to take steps similar to China and emulates a more closed system. The USA has no chance for transformation. Its only power is Android, which is used by 2.5 billion people. Google, on the other hand, knows that it owes a large part of this expansion to Chinese companies. The hand listens to the word of the prisoner government. As a result, the partnership breaks down, but the ox still lives.

Currently, US companies such as Google and Facebook cannot operate in China. In other words, Google’s withdrawal of support from Huawei does not make much sense for 1.5 billion Chinese. Okay, not all Chinese use only Huawei, but everyone prefers domestic companies as much as they can. 1.5 billion people correspond to approximately 20% of the world market. Chinese companies already know that they will not hurt with the domestic software move.

This is where, according to our theory, the Chinese Government comes in: 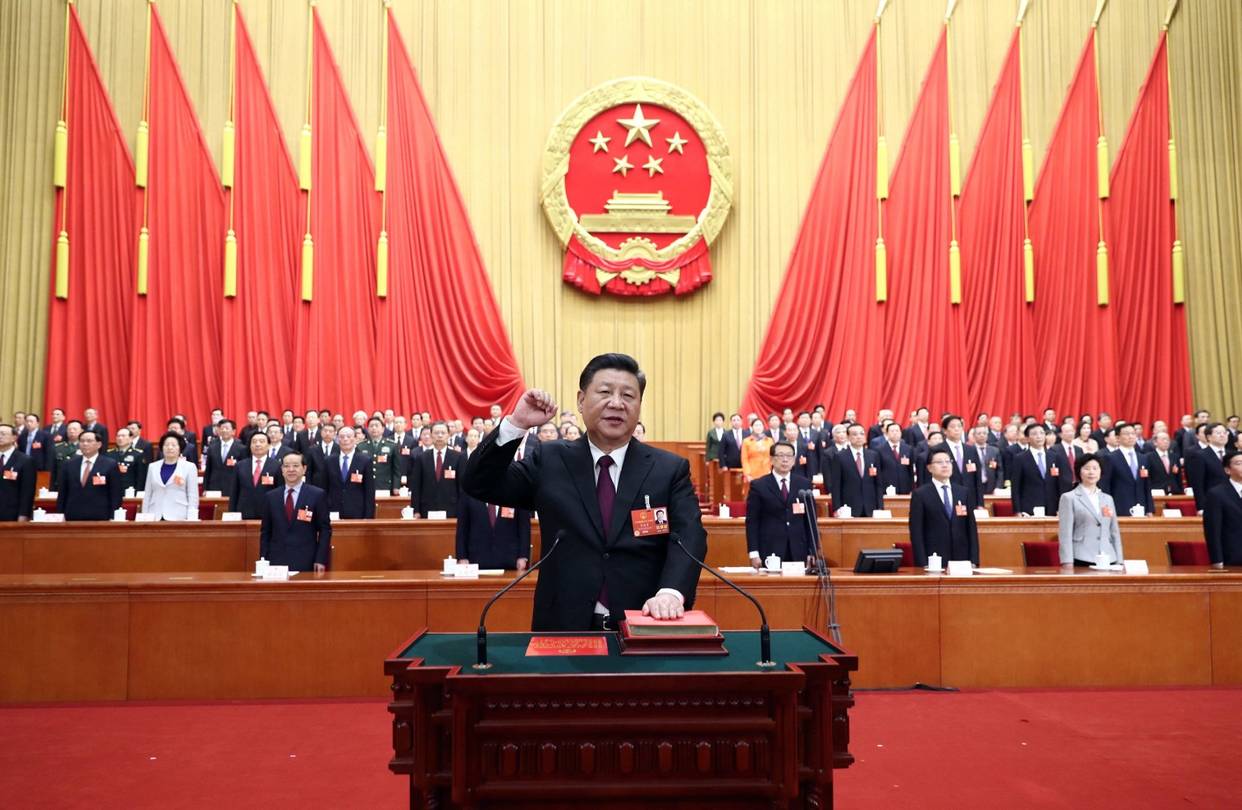 The Chinese Government takes an official decision, just as the USA does, and imposes an “obligation to use a domestic operating system” on all manufacturers. In other words, manufacturers such as Xiaomi, Oppo, Vivo, Lenovo, especially Huawei, are all starting to use the domestic operating system such as HongMeng. This means that 7 companies in the top 10 and approximately 50% of all smartphones in the market automatically switch to Chinese software.

This possible move clearly means “checking” the USA and its giants. So, if all the Chinese switch to Huawei’s operating system, will there be a response for the user?

Obviously, the market for mobile operating systems is saturated enough, but it may make sense to offer people new alternatives. The most important issue here is how the said alternative will be presented. Google already wants to take the elephant off Android and replace it in the future with a cloud-based operating system called Fuchsia. The aim of the US company is to develop an ecosystem that will connect not only mobile phones, but all devices with a processor. Fuchsia will be everywhere, from cars to coffee machines, refrigerators to computers.

That’s why HongMeng or whatever it will be called, the operating system Huawei will offer will see web-based operating systems such as Fuchsia as competitors, not Android or iOS. In other words, China and the USA; He will fight the “pawns” we know as Android, Fuchsia, iOS or HongMeng on a global scale. There is only one thing to be achieved as a result of this war:

While all this turns, we are just “consumers” for all the companies whose names we have mentioned in this article. As long as we get rid of our consumer identity and become a “producer and director”, the only thing that matters to us will be the money out of our pocket. What about producing and selling?

As we said in our YouTube video that we released the other day, “Grasses are trampled when elephants are petting.”

We can achieve much more if we see and understand the importance of work before choosing a side.