YouTube reached a record number of views in the first week of 2019 Coachella. The company expects a record audience in the second week of the music festival, which will be released this weekend.

Coachella, which was broadcast live on Youtube between April 12-14, became the most watched broadcast with 82.9 million live views since the music festival began broadcasting at the Empire Polo Grounds in Indio, California in 2011. The live broadcast was watched 90% more this year compared to 2018. About 70 artists participated in the program, which was broadcast last weekend.

Youtube cameras will be on again for the second week of Coachella, which will start on Friday, April 19 at 17.00 and end on Sunday, April 21. Selected singers and songs will be featured on “Coachella Curated”, which will be hosted by Jason Bentley, music director of KCWR radio. There will be special guests, artist interviews and comments, documentary short films, selected songs and performances from animated episodes from both weekends. 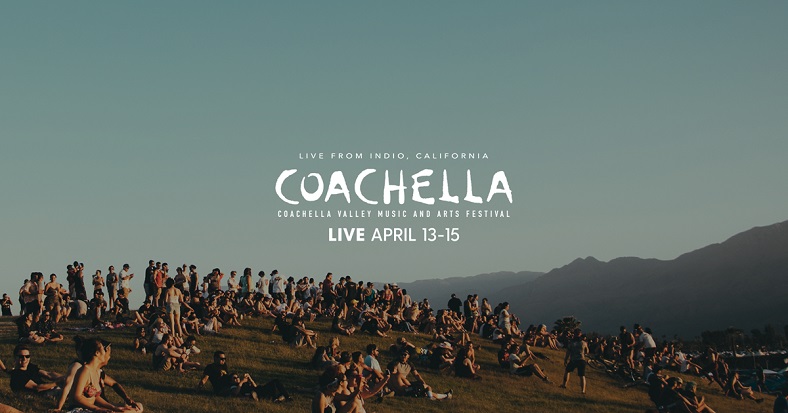 Those who wish can watch the live broadcast on Coachella’s YouTube channel.