We don’t know what the result will be if any spacecraft sends a bomb to a meteorite and detonates it, but we may find out soon. The Hayabusa2 spacecraft of the Japan Space Exploration Agency (JAXA) dropped a bomb on the meteorite named Ryugu from an altitude of about 500 meters.

JAXA showed the moment when Hayabusa2 dropped the bomb on Ryugu with a video it published recently. After the bomb was dropped, JAXA advanced Hayabusa2 to a safe spot so that the explosion would not be affected by the scattered fragments. Therefore, the video does not show the moment of explosion. 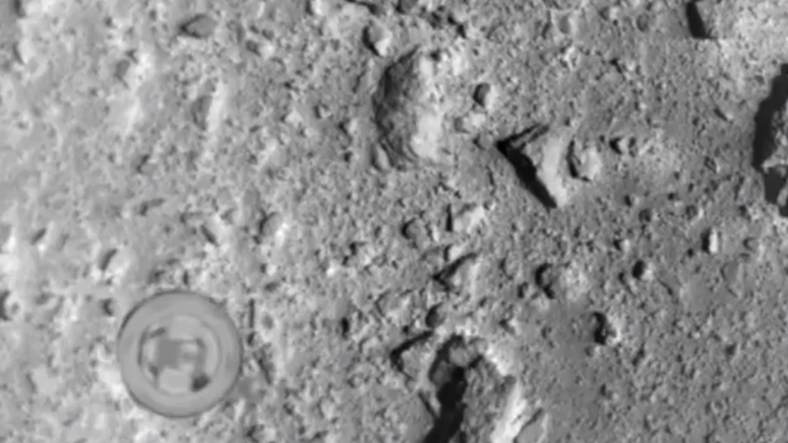 European Space Agency (ESA), in a statement on the subject, stated that the researchers performing the mission expected the bomb in question to form a large crater on the surface of Ryugu. Researchers hope to learn more about the meteorite by examining the underground materials that will emerge with the explosion.

JAXA’s mission on Thursday will be to guide Hayabusa2 again over the area where the bomb was detonated and take a picture of the effect the bomb had. In this way, we will see what will happen to a meteorite on which a bomb is dropped.