Home Life What are the Differences Between Ointment, Cream and Lotion?

Arko Classic in a green and white tube, our grandfather’s favorite, which must have been in the home of every elder at one time, and Nivea with a dense consistency in the iconic blue tin box that turned into our grandmother’s needle storage box after it was finished. moisturizing creams,You probably remember the smelly aftershave lotions that our fathers and grandfathers used.

What is the “ointment” that is the subject of the phrase “to be an ointment to the wound”? 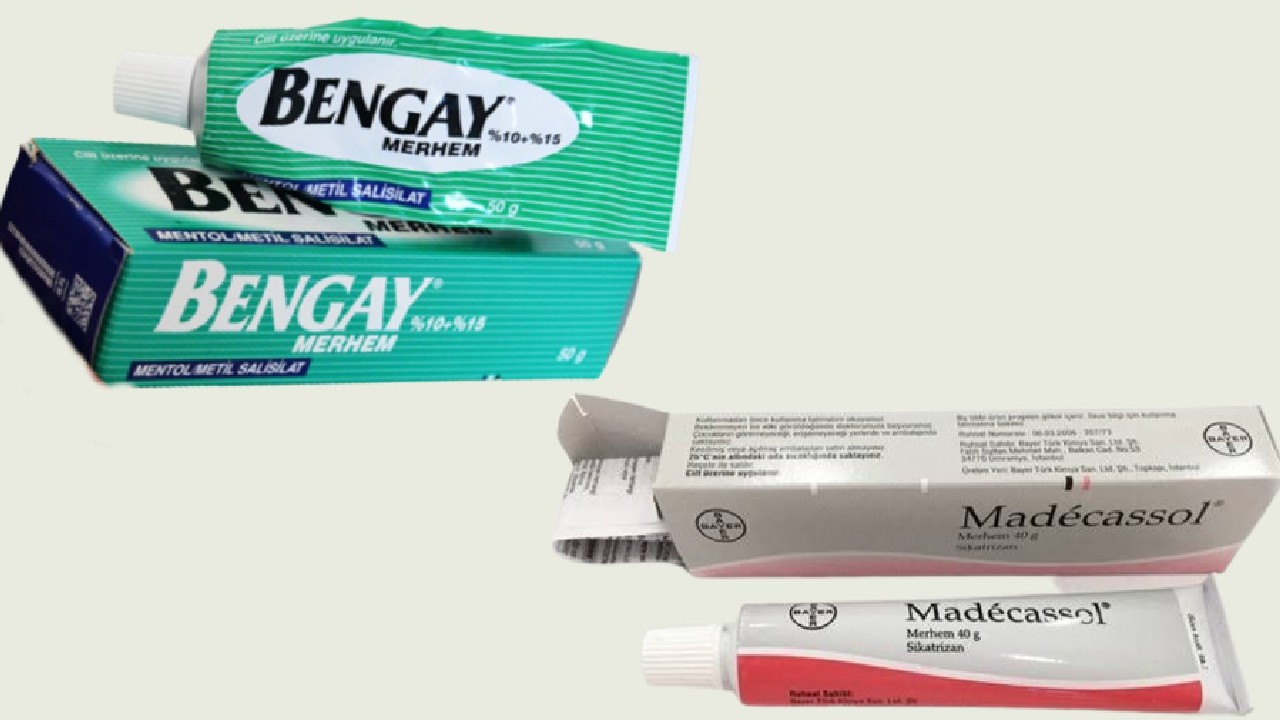 frequently used ” be an ointment to the wound The ointment in the expression ” is a word of Arabic origin in our language. In fact, the ointment in this metaphorical discourse is a form of spreadable medicine that also physically heals wounds. ointments; They are drugs that can be obtained by prescription, which are frequently used in many skin diseases such as fungus, eczema, dermatitis and skin burns.

For those who need hydration: What is a cream? 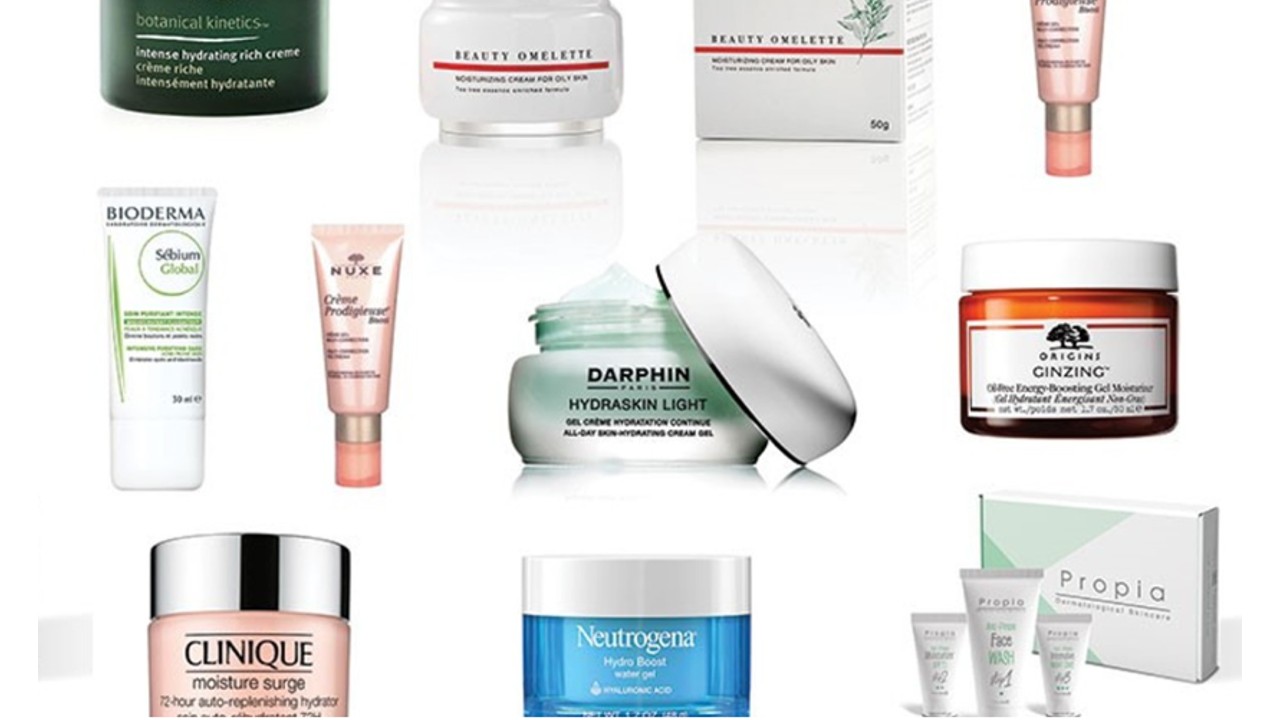 Cream; It comes from the French word “créme”. Creams used as skin care products soften and soften the skin. moisturizing and provides skin protection. The creams, which are basically categorized as water and oil-based, protect the applied area against external factors such as cold weather, sun and air pollution.

What is the indispensable aftershave lotion? 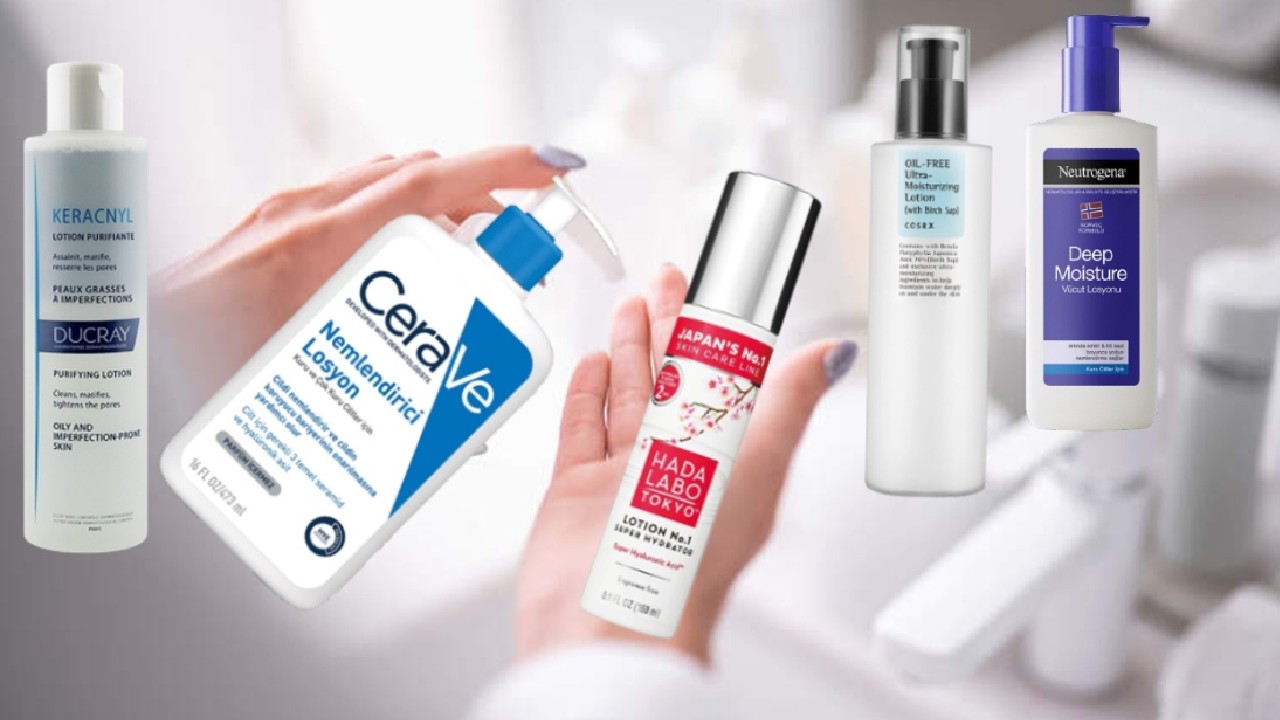 The word “lotion”, which means “bath water” in French, is referred to as “lotion” in our language. Inside high in water In addition, lotions containing alcohol are used to moisturize, soften and soothe the skin. Especially after shave lotions used by men, water and alcohol are used at high rates. These lotions have antiseptic properties for cuts and scratches that occur during shaving.

What do ointments, creams and lotions have in common?

We can say that the most basic and obvious common feature of these products, which are created by formulating almost the same basic ingredients in different proportions, is “moisturizing the skin”. In addition to moistening, on the surface on which they are applied physical protection they provide. Cream and Lotion forms; It has almost the same usage areas in areas such as body, face, hands, feet, hair and eyes.

What are the different aspects of ointments, creams and lotions? 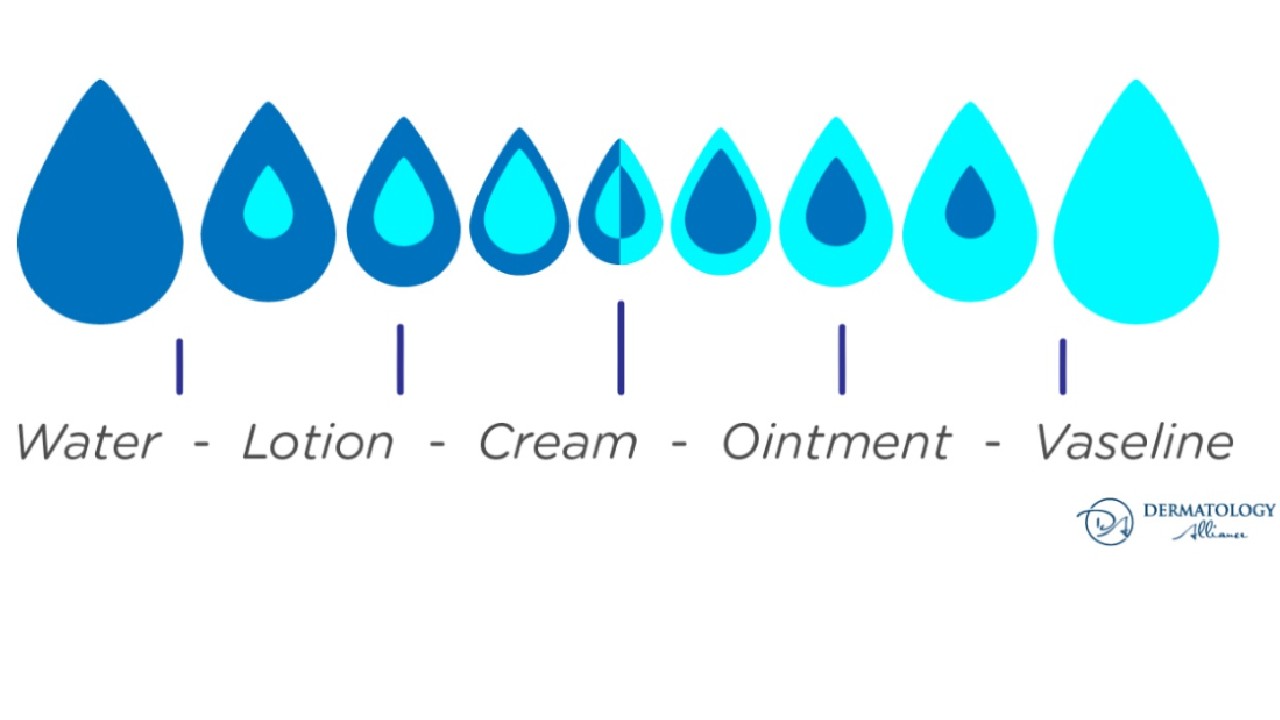 As indicated in the image above, dark blue color; water, and the light blue represents oil and its different derivatives. While ointments, creams, and lotions have some similarities, they have a much broader range of differences. These differences are as follows: 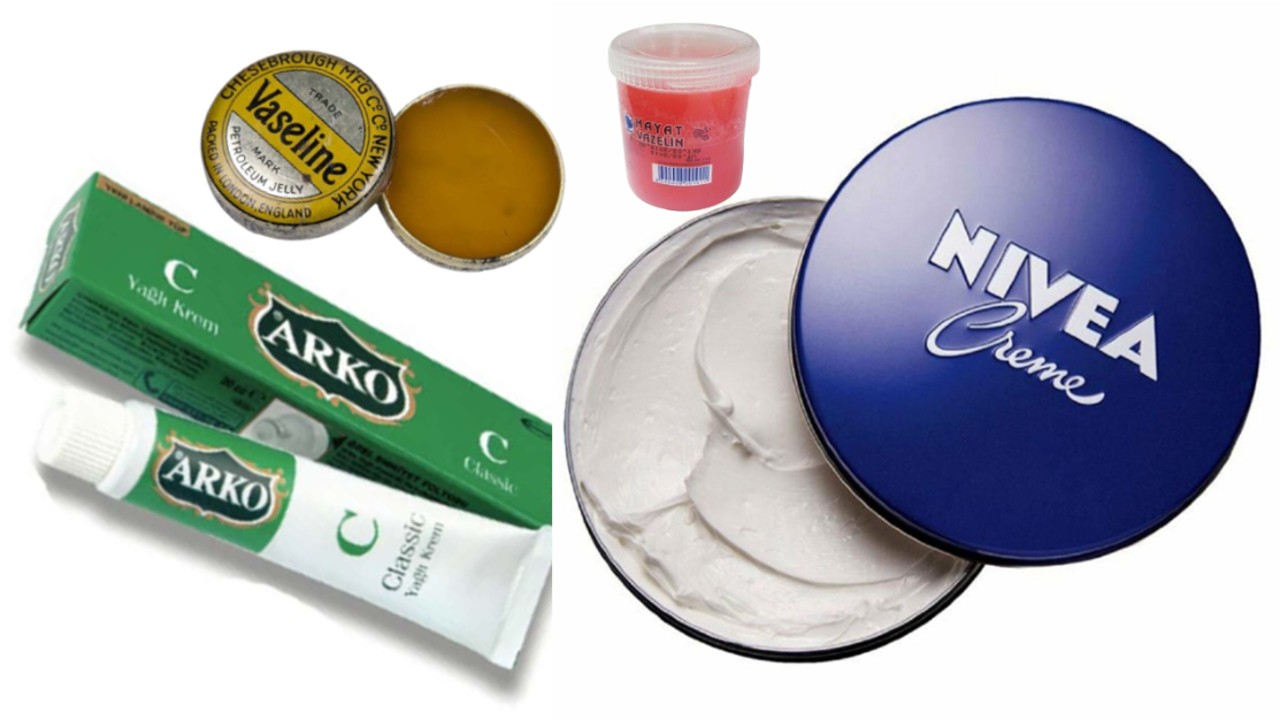 In this content, we talked about the common and different features of common products such as ointments, creams and lotions that are often used interchangeably. If you want more content like this, you can contact us in the comments section.