Home Cinema What are the Post-Series Projects of Game of Thrones Stars?

Game of Thrones said goodbye to the screens with The Iron Throne, the sixth episode of the eighth season. The stars of the series will continue to appear in various projects. Sophie Turner, who plays Sansa Stark, will appear on the big screen with the new X-Men movie Dark Phoenix, while Nikolaj Coster-Waldau, who plays Jamie Lannister, will appear in the thriller Domino, directed by Brian De Palma.

Emilia Clarke, who conquered the hearts of the audience with Daenerys Targeryan, will appear again in a Netflix romantic comedy. Peter Dinklage, one of the most sympathetic characters of the series, will play the leading role in the remake of The Wild Bunch.

Here are the productions that Game of Thrones stars will reappear on our screens and in cinemas: 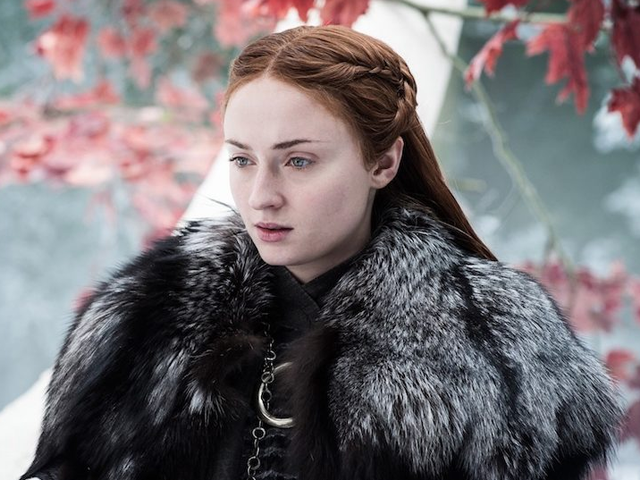 Sophie Turner will find her way to the big screen next month as Jean Gray in Dark Phoenix, an X-Men movie. Also, Dark Phoenix will be Fox’s last X-Men movie before it is acquired by Disney. 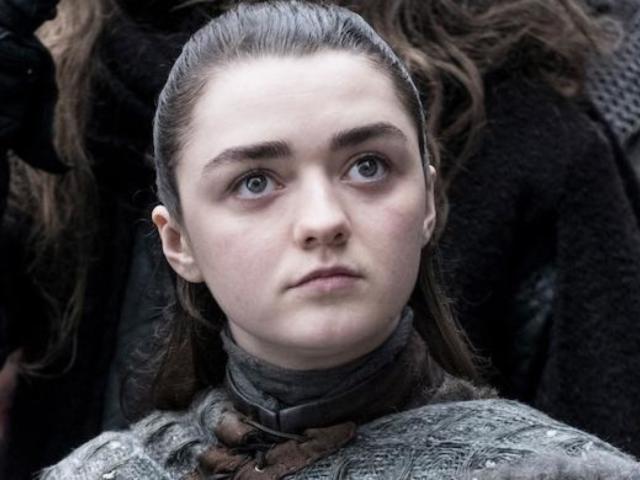 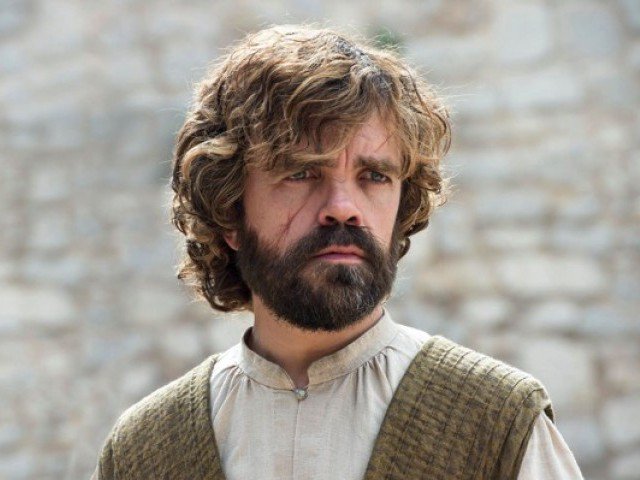 Here is the old trailer of The Crood 2, which was canceled and will be released again next year: 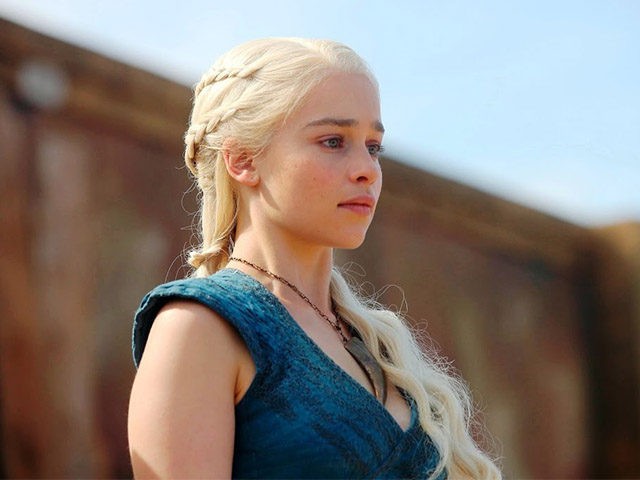 Clarke will star in the thriller Above Suspicion, which has yet to be released. Clarke will appear in Netflix’s romantic comedy Last Christmas in November alongside Emma Thompson, Michelle Yeoh and Henry Golding.

No trailer or trailer has been released for Last Christmas yet. 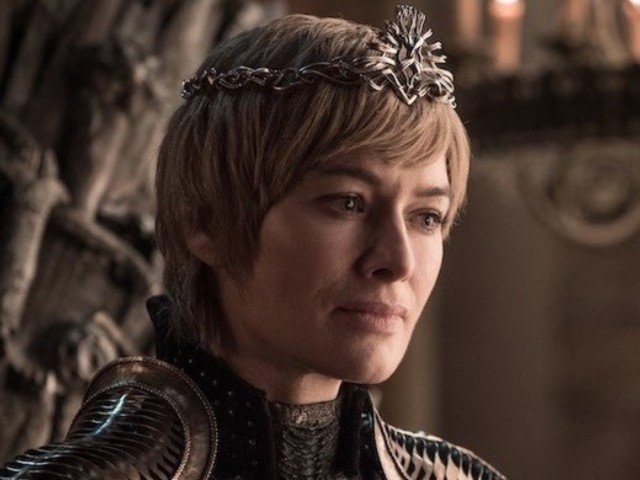 Headey will star in the immigration drama The Flood, which is expected to be released this year, alongside Iain Glen, who plays Jorah in Game of Thrones. He will also appear in Gunpowder Milkshake alongside The Haunting of Hill House star Carla Gugino and Avengers: Endgame star Karen Gillan. 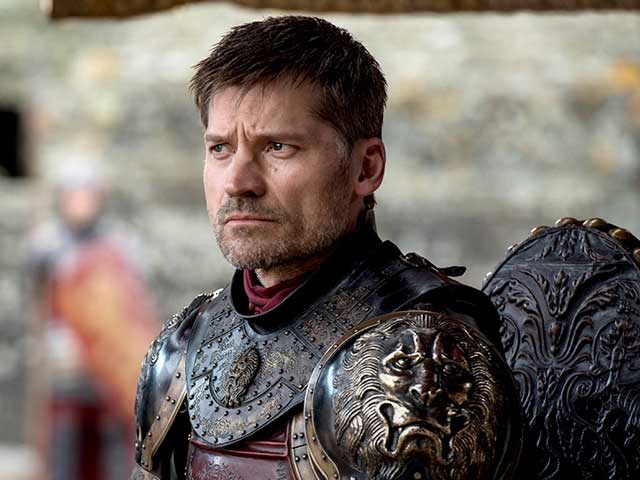 Waldau will appear in the action thriller Domino, directed by Brian De Palma, the director of Scarface and Mission: Impossible. The movie will be released on May 31. It is unclear whether the film will be released in our country or whether it will be screened. 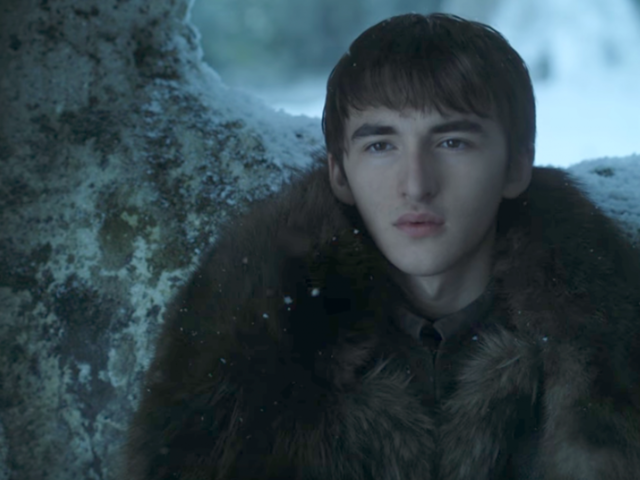 Wright will appear in Voyagers, a science fiction movie about a group of children sent to a new planet to colonize. The release date of the movie is not clear yet.

There is no trailer or trailer for Voyagers yet. 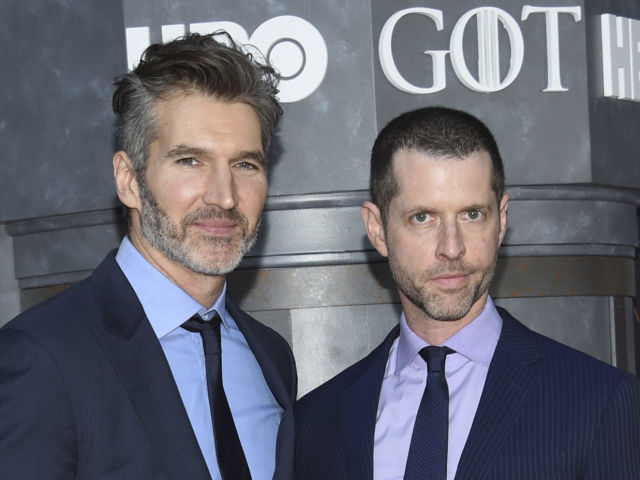 D&D duo, the showrunners of the series, who were the most controversial names of the eighth season, are involved in the development process of the new Star Wars trilogy. The vision dates of these films are 2022, 2024 and 2026. We hope the fate of Star Wars will not be like the last season of Game of Thrones.