Home Sectoral What Does Microsoft and Sony’s Strategic Partnership Mean?

Microsoft and Sony have announced that they have formed a strategic partnership by sharing game and content streaming services related to a new cloud and artificial intelligence technology. This agreement, which will enable Sony to leverage the power of Azure AI, seems to mean a lot for the future of PC gaming. However, this is a verbal agreement that is not on paper. 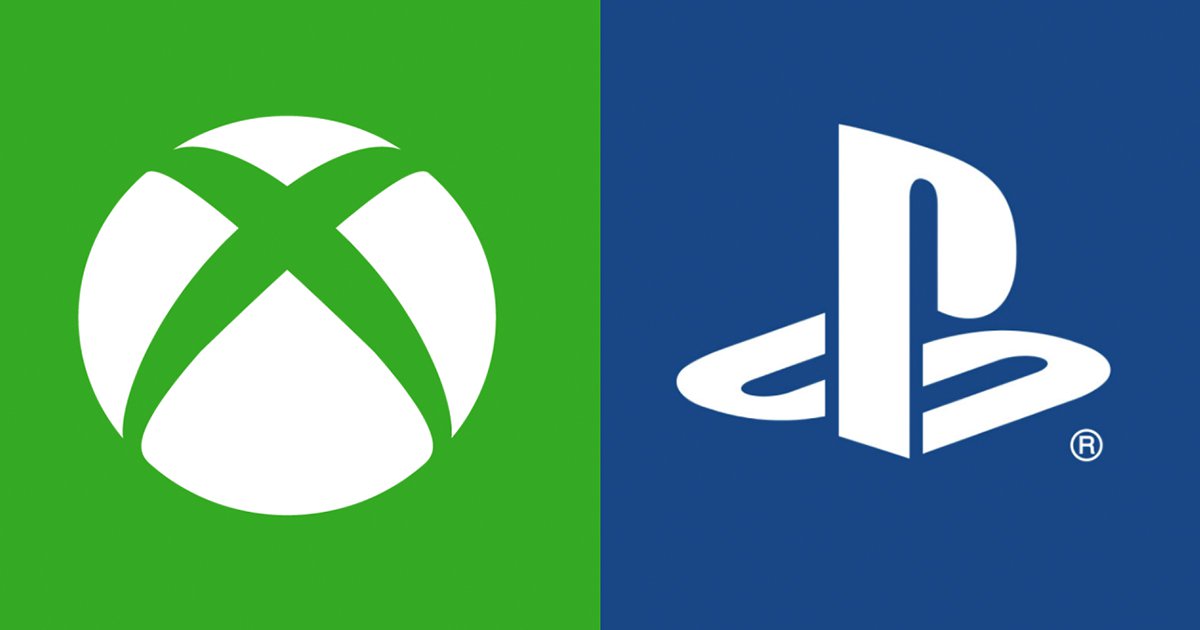 This seems like a step towards the future for cloud-based games. Microsoft announced in a statement that it has gathered all of its developer tools under one roof, which includes Azure, the foundation for Project xCloud, the company’s first game streaming initiative on PC. Sony already has a streaming service called PlayStation Now that allows users to stream live. Additionally, Microsoft eliminated the disc drive with the Xbox One S All-Digital Edition. 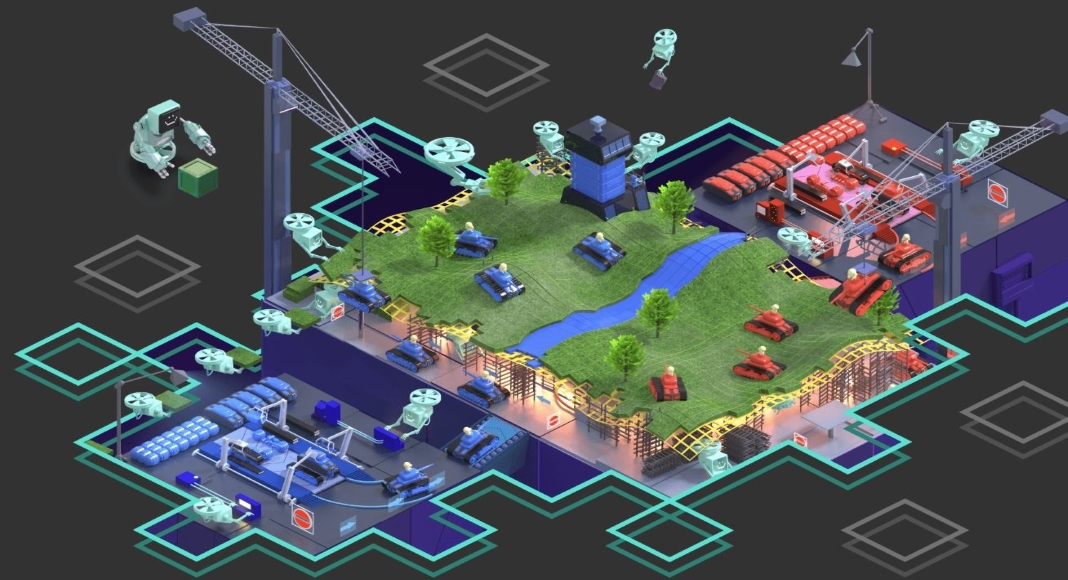 All this can have two meanings. First; With a joint venture, a cloud-based game solution can be provided for console games as well as for PC. Latter; In case all PC and console games are stored/accessed via the cloud, it may mean that granting the usage rights of the platform loses almost all importance especially under this type of partnership.

Co-development of future cloud solutions can be explored in Microsoft Azure.

Azure is part of Microsoft’s powerful game developer toolkit for PlayFab, a complete backend platform for multiplayer games, and PlayFab; It can be useful for all Sony’s major devices, including PC, Xbox and PlayStation.

It is not clear whether cloud-based games will develop on the console or PC side. Microsoft or Sony aren’t expected to leave their digital stores anytime soon, but they’re thought to have teamed up to compete with Google to win the hearts of more PC gamers. 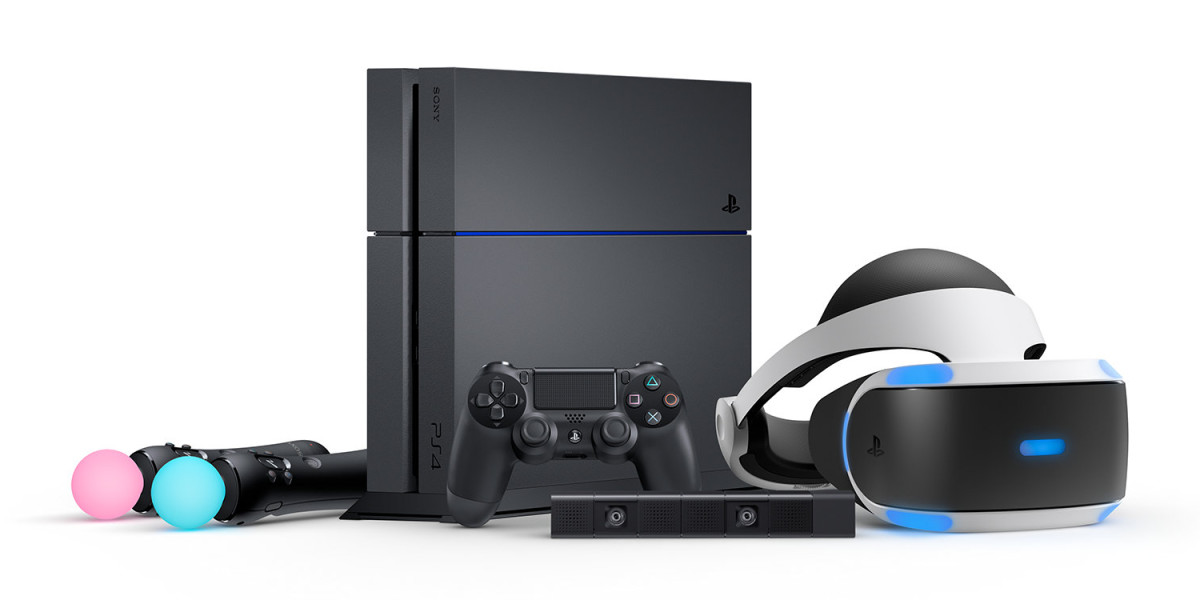 Sony and Microsoft can also conduct research on artificial intelligence.

This is pure speculation, but what seems likely in the near future is that the two companies will work to be more competitive in cloud-based gaming. For now, it seems unlikely to see cross-platform compatibility, but it is possible to see some innovations on both platforms.

Additionally, creating a new console generation every few years takes a lot of time and money. Running everything through cloud servers can reduce many of these costs and give companies time to focus on other projects.