About Technology
Home Science What Happens If You Inhale the Bad Smell of the ‘Fart Bug’?

To your chandeliers at home clattering, You cannot kill these insects, which do not even know how to fly properly, because of their irritating smell. Newspaper etc. You have no choice but to gently grab it with an object and throw it out the window.

The name of this insect, which is called “shield bug” in English, is also similar to a shield. “shield beetle” , but the use of “fart beetle” is more common. It also has names such as brown skunk beetle and sunn pest.

Although there are many varieties in Turkey, it is actually an insect species native to China, Japan, the Korean Peninsula and Taiwan. 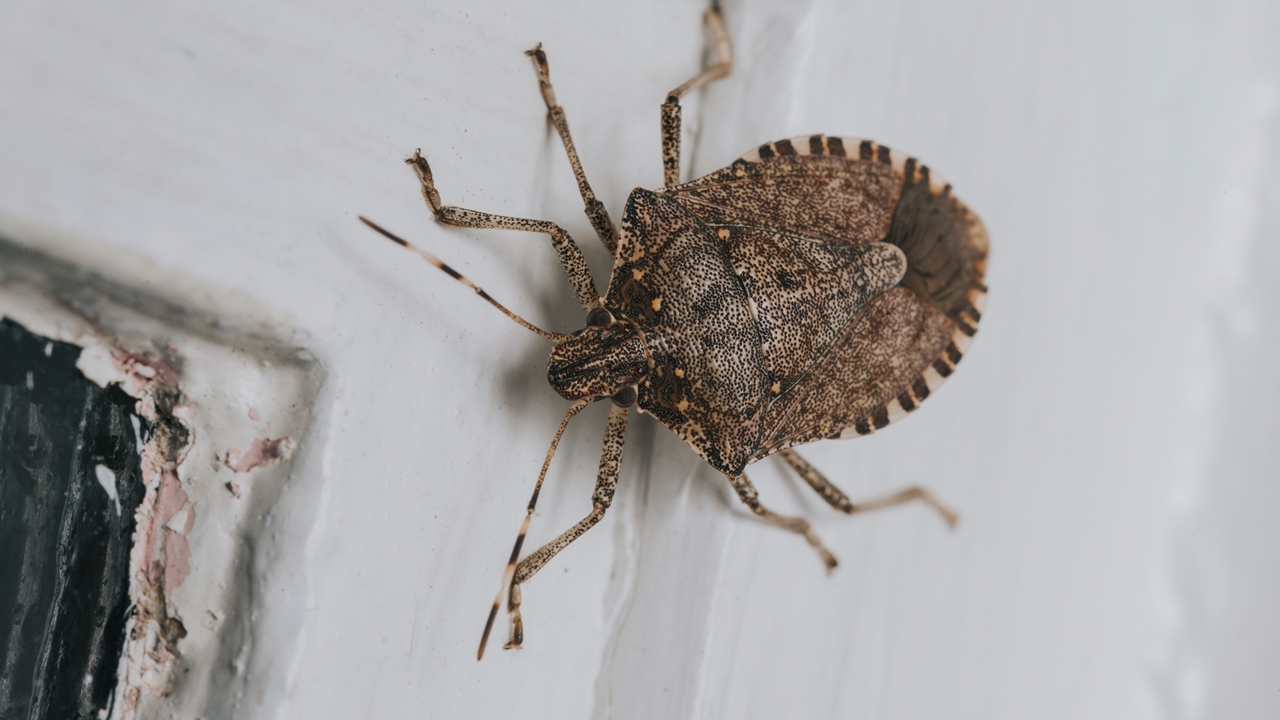 Generally earth color,sometimes completely black, sometimes reddish, sometimes off-white, sometimes it is a mixture of several of these colors with mottled patterns.

Albania, Bosnia and Herzegovina, Bulgaria, Cyprus, Turkey, It is common in Greece, Macedonia, Serbia, Kosovo and the Republic of Montenegro. It first appeared in the United States in the mid-1990s and then spread there.

They exude a foul odor as a characteristic of the family they belong to. As you can imagine, this is a defense mechanism. 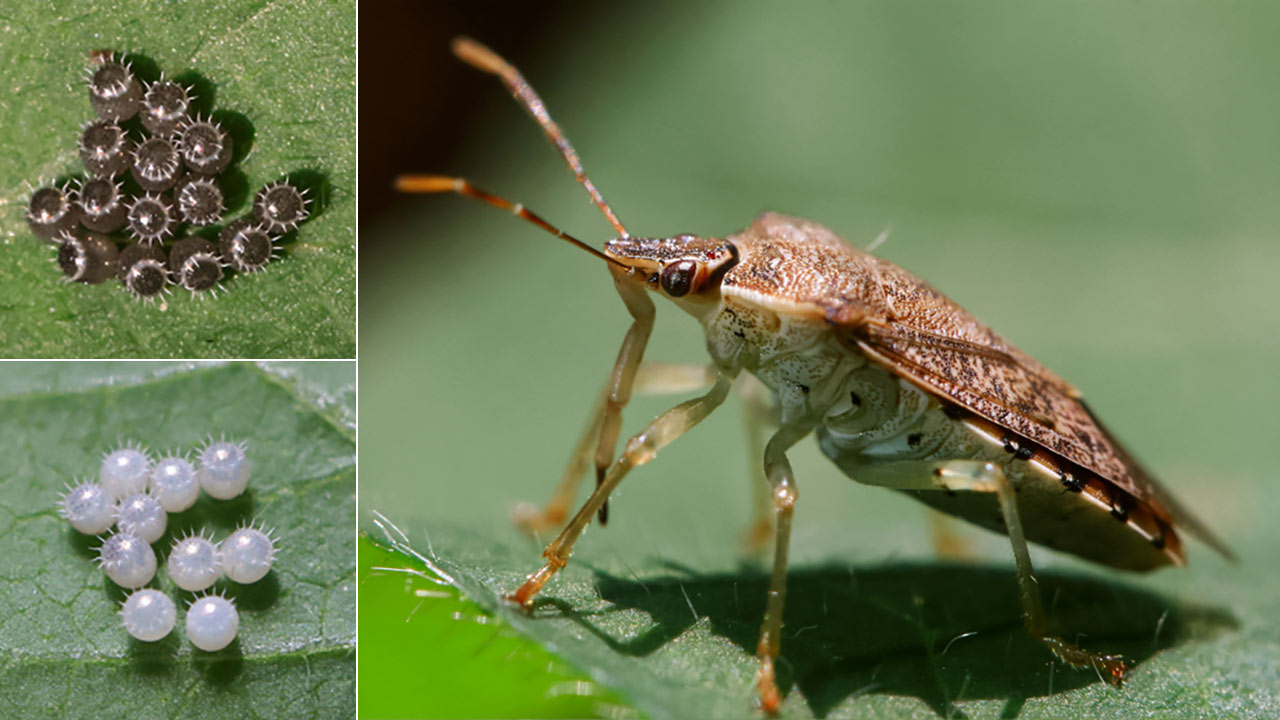 when they feel threatened or when they are crushed they emit this bad smell. This defensive method is a successful tactic against predators. Since they are not killed or eaten, they can reproduce easily.

The glands under their breasts (thorax) contain the foul-smelling chemical. By contracting these glands they emit small secretions and remove the predator from the environment. It is their only weapon, as they lack attack mechanisms such as stinging or biting.

Even a few meters away they can spray.Therefore, even if you get away from the insect, you can continue to be affected by the smell.

The odor they emit may differ depending on the species. 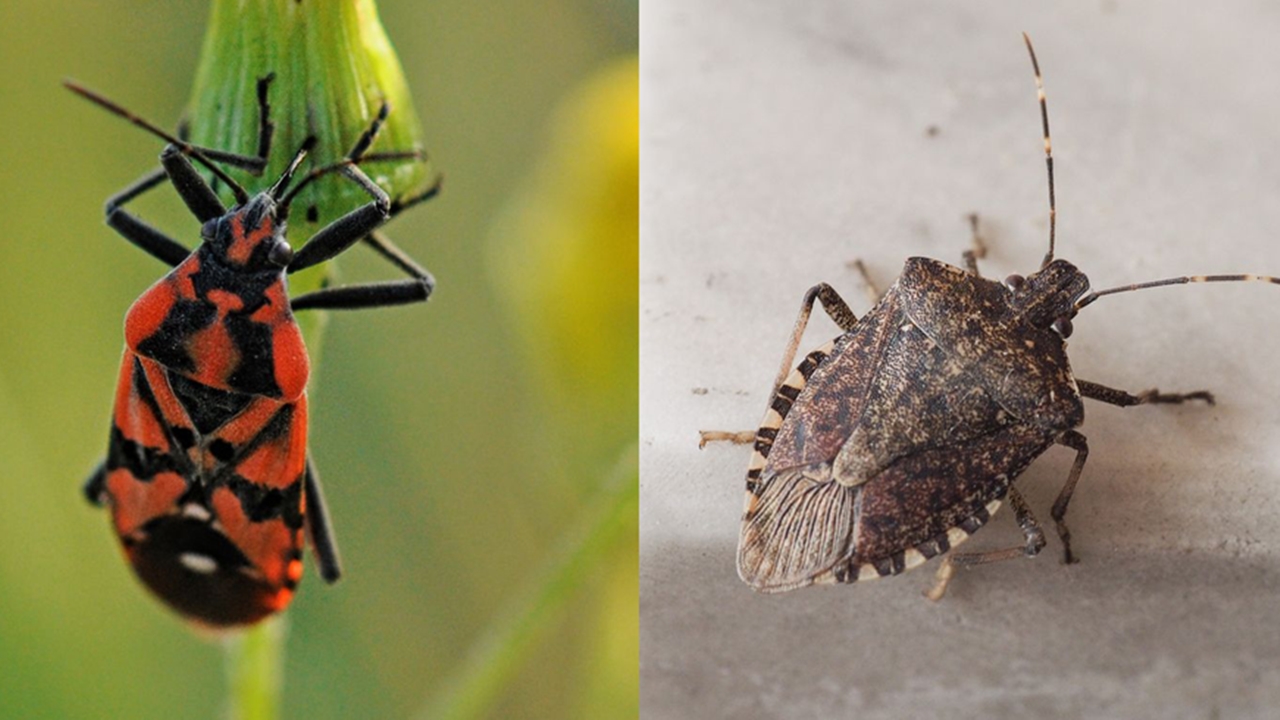 When people were asked to describe this smell, different descriptions were made. This pungent odor; coriander, it is likened to the smell of burnt rubber, sulfur and ammonia, or even rotten meat. The odor is due to the compounds trans-2-decenal and trans-2-octenal. Oily,It is a clear liquid and has a waxy odour.

Because of this chemical, fart bugs also taste bad. 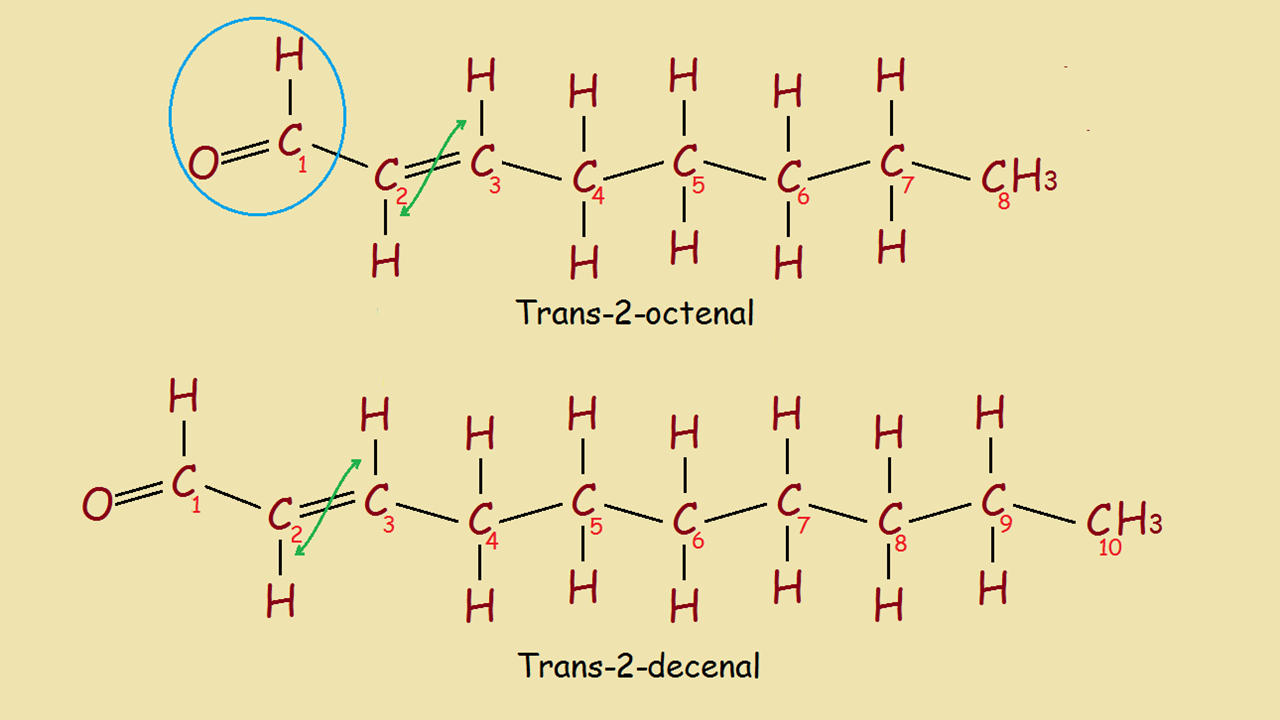 When birds, fish, or large insects that make the mistake of preying on insects get this bad taste they spit.They kind of feel like they’ve eaten rotten pumpkin seeds.

Because they taste awful and are known to emit an odor when killed, they reproduce as they breed and can be invasive. 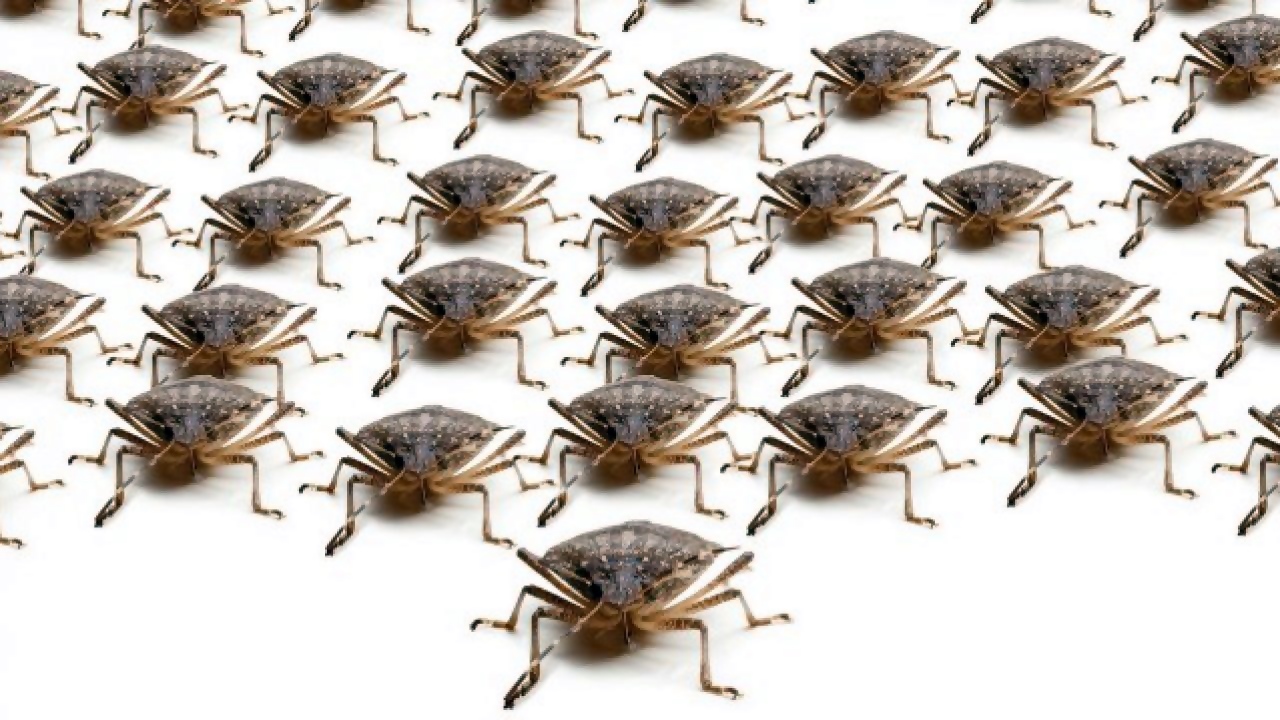 We are serious when we say invader, because apart from this bad smell, it secretes another smell that you cannot detect, calling a man to a fight. other beetlesThey also attract to your home with this signal.

Receiving the “Our living room is air-conditioned” signal, other fart bugs do not refuse the invitation and enter the cracks and crevices in your home and here they are. they hibernate in the winter.Their eggs also develop here.

You are also more likely to accidentally eat it. 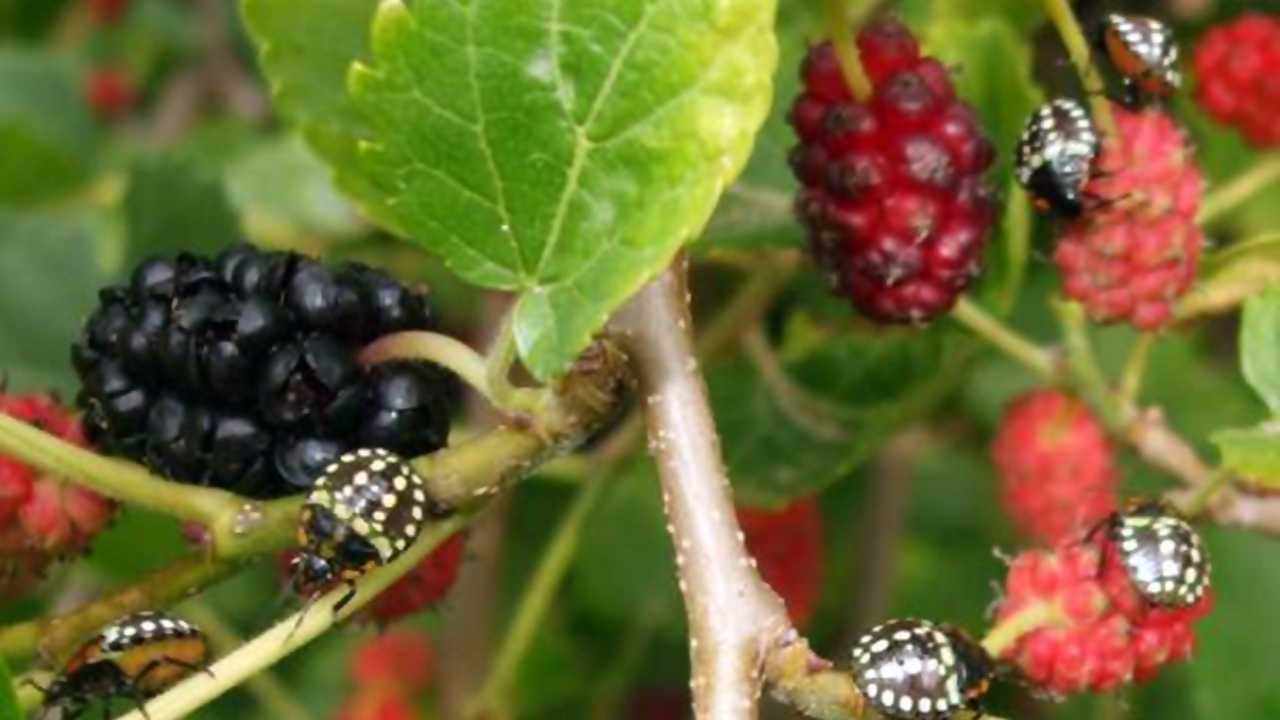 crop pest Because they are so many fruits and vegetables, necrosis areas or pitted areas form on the outer surface of the leaves and spots appear on the leaves; They can also cause seed loss and the transmission of plant pathogens.

They cause rotting of the plants they get into and draw their water into. Especially since they are very abundant in mulberry trees. It is useful to double-check the mulberries you eat. Otherwise, you may experience a trauma that will cause you not to eat mulberries again. It is also known that they spoil the aroma of beverages such as wine and fruit juice made from these fruits.

Body fluids are toxic. Although cases are rare, this liquid is safe for human skin and eyes. irritatingmay be known. 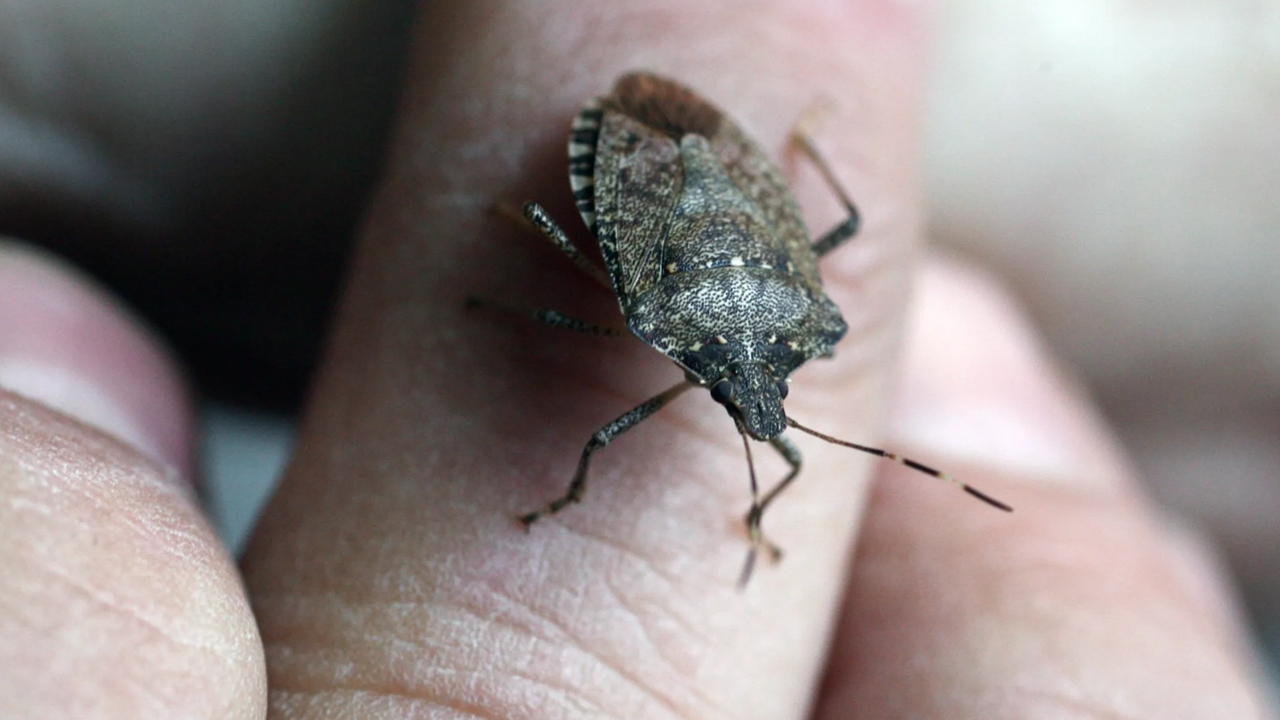 Scientists, global warming He states that it “increases the spread of these types of insects.” In the coming years, you may be more exposed to this smell.