Home Science What Happens If You Wake Up During Surgery: What Is Anesthetic Awareness?

Although it is very, very rare (one in a thousand), the patient can maintain consciousness in operations where general anesthetic drugs are used. This state, called “anesthetic awareness” or “anesthetic awareness”, is basically waking up during surgery; that means being aware of what’s going on around and what’s being done. Patients do not feel a great deal of pain during this state of awareness, and this may not always happen.

Why do some people experience anesthetic awareness?

This can happen for a number of reasons. It can be seen in people with a large number of diseases, as well as in cases where the use of normal anesthesia drug dose is risky, it can also occur as a result of giving less medication to the patient.

What happens if you “wake up” during surgery?

First of all, we would like to point out that waking up here is not like we do every day. As you cannot move your eyes, hands and feet, and you cannot speak, you appear unconscious and sleepy when viewed from the outside. So only your brain stays awake during this awareness.

People who experience this condition indicate different levels of awareness. Some people can remember brief and vague moments, while others can remember the entire surgery. Some even recall the pressure from the cuttings performed in surgery. But of course, sadly, there are exceptions. 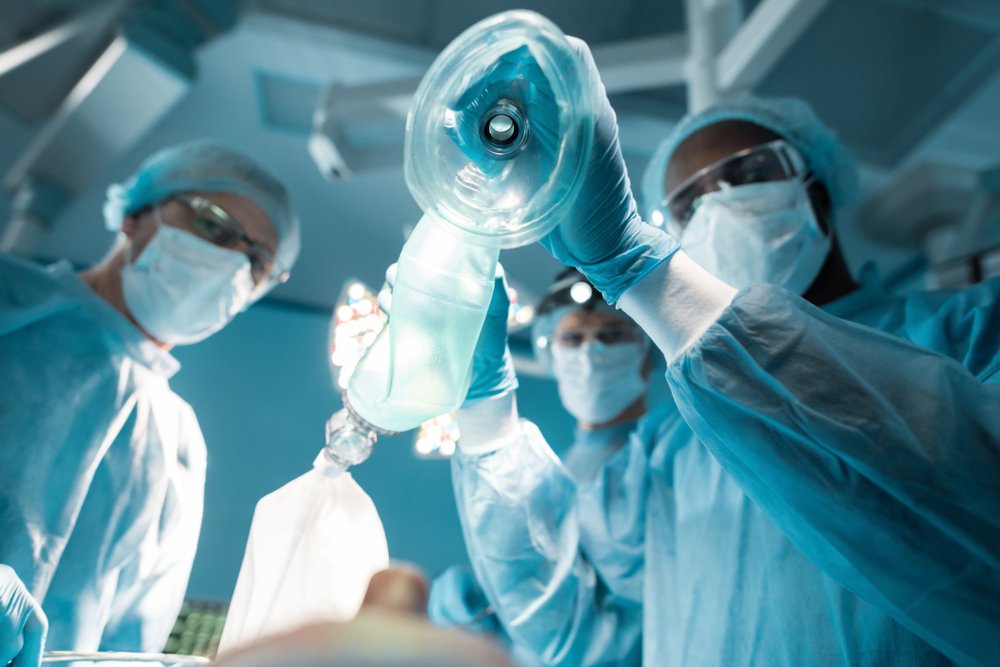 Donna Penner’s trauma more than 10 years ago causes her to relive her pain even at the slightest reminder. The 55-year-old Canadian woman woke up before the doctor made the first incision in her abdomen, because the anesthetic drugs did not work properly during the surgery she had before she turned 45.

Penner, who thought at first that the surgery was over and the doctors started to clean his abdomen, because he woke up, realized that the surgery had not started yet when he felt the pain of the cut. Even though she was awake, she could not move her parts under the influence of drugs and could not make even the slightest sound, so she could not inform anyone. 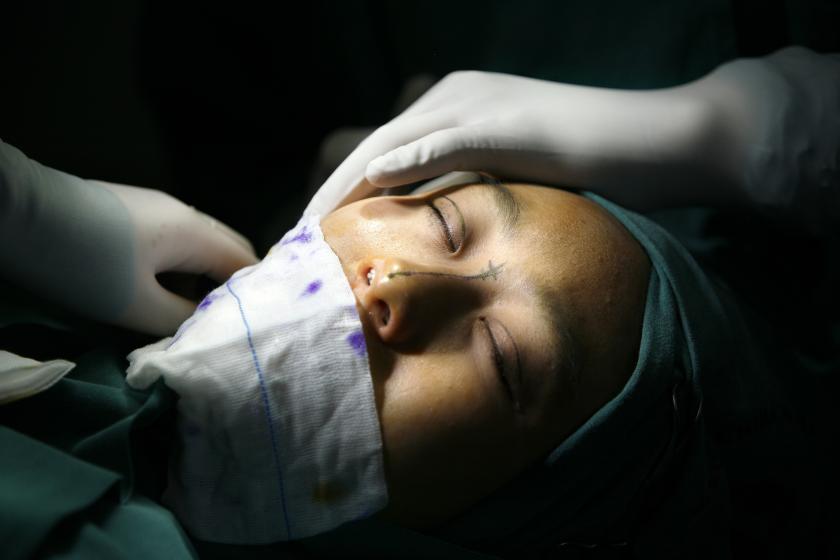 Stating that she was in unbearable pain when she was cut, Donna Penner said, “I was going to die right there, that’s where it all ended. No one knew what I was going through and I couldn’t tell anyone anything. Not even a tear. I couldn’t shed. Even though I could move my foot a little, no one saw it.” she says.

Donna, who thought that she could not breathe because the oxygen given at first was cut off when the surgery started, and that she would die in the process, says that when she was given oxygen again at the end of the surgery, she came to herself with tears.

While there are several projects trying to document cases such as Donna Penner’s, the most successful of these is the Anesthetic Awareness Registry at the University of Washington in Seattle. Founded in 2007, the division has collected more than 340 reports, mostly from North America. Although these are protected within the framework of confidentiality, some of the published details provide good information on better understanding the issue and preventing it as much as possible.