Home Space What is the ‘White Hole’ as the Opposite of a Black Hole?

The first black hole photograph shows that human beings are still nearsighted in the universe. Of course, the distance of this myopia is valid for the black hole at the center of the Messier 87 Galaxy, 53 million light-years away. Although it is 6.5 million times heavier than the sun, we are talking about a rather small structure. This makes it a supermassive black hole. You can find more detailed information about this black hole called Powehi at the end of the content.

Now let’s get back to our main topic: white holes, which are the opposite of black holes. For this, we need to take a closer look at the formation of black holes. As you know, black holes are formed by the death of stars that are thousands of times larger than our Sun. The increasingly hard core of the stars causes the gravitational force and radiation balances to break.

We know this breaking moment as a super nova. We call the strange things that are formed as a result of collapse, that do not emit radiation, that spin at millions of kilometers per hour and that we still do not know what is going on inside:

What about white holes, which are the opposite of black holes? We still haven’t seen any of them. Just like with black holes, we can prove their existence theoretically on paper:

All the images we saw, until we published the first black hole photograph, came up with theoretical illustration techniques. What led us to believe in the existence of black holes was that the different wavelengths of radiation we caught with our telescopes exhibited strange actions in certain regions. Ever since Einstein, everyone, including Hawking, has pondered that black holes may exist in those regions.

So white holes behave like the theoretical opposite poles of black holes. There is one more important difference between them: 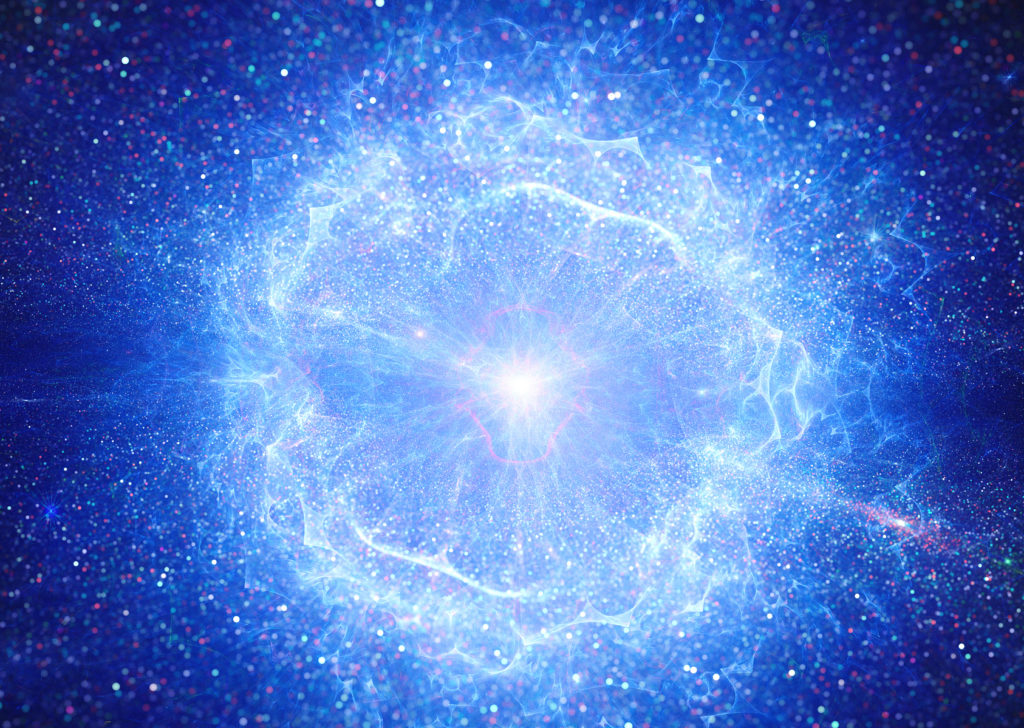 Unlike black holes, white holes emit white light to which they owe their name. So, in a way, they have energy, they produce radiation. This reveals that unlike black holes, they do not have an “event horizon”. The event horizon is a theoretical name for the periphery outside of black holes, and we still don’t know what goes on behind it. It is not clear what happens to the objects that enter this enormous mass.

Since white holes do not theoretically have event horizons, they can considerably slow down the entropy process around them with their energies. Entropy is a phrase coined by Hawking. It defines that everything in the universe is gradually deteriorating, every structure is transformed over time and its end is coming. White holes, on the other hand, prolong the entropy process around them, thanks to the strong radiation they emit.

But what if theoretically white holes and black holes come together? 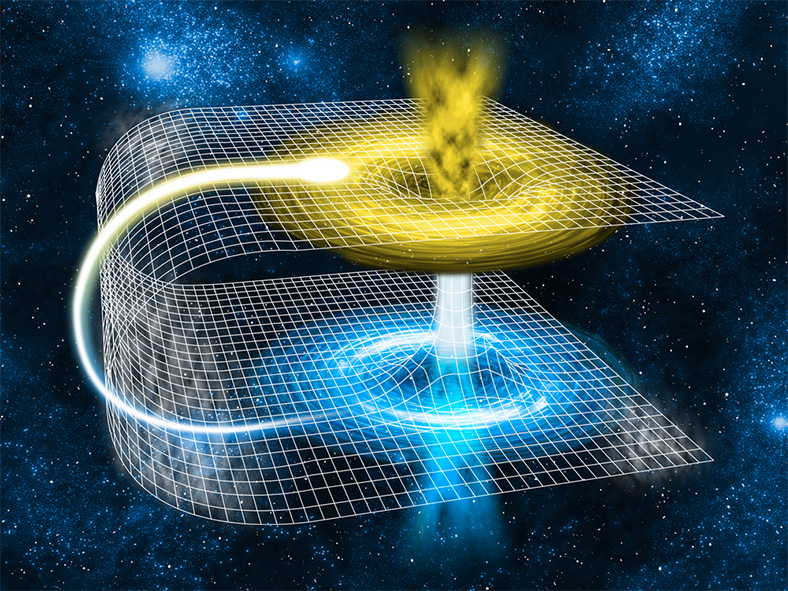 According to Hawking’s yet unproven theory, white holes are the starting point of black holes. According to him, the only explanation for the infinite power of white holes is that they are somehow connected with black holes. This brings us to another theoretical space formation, namely wormholes. According to Hawking, an object that drifts into a black hole and enters the singularity environment by crossing the event horizon exits from a white hole. Basically, it transfers from one point of the universe to another point.

Stephen Hawking could not justify his views on white holes as much as he did on black holes. Perhaps in the coming years, there will be findings about white holes, which are currently only a scientific rumor. Maybe wormholes are totally real.

We will cover wormholes and scientific explanations about them in detail in another content. Because this formation is based on a theory that was first put forward by Einstein and his colleague Rosen, which has some explanations other than white holes.