The ancient Greeks took the art of sculpture very seriously and made sculptures with perfect anatomy. Representing power, magnificence and beautymale statues were generally depicted as fit, muscular and large.

However, when we look at all this ‘splendor’ and ‘power’ in these sculptures with today’s perception, there seems to be something that does not fit; penis size of statues . Generally, the meaning attributed to the size of the penis in many cultures is directly related to power, so why were statues made outside of this number one perception of power in Ancient Greece?

The meaning ascribed to the large penis was quite different in Ancient Greece. 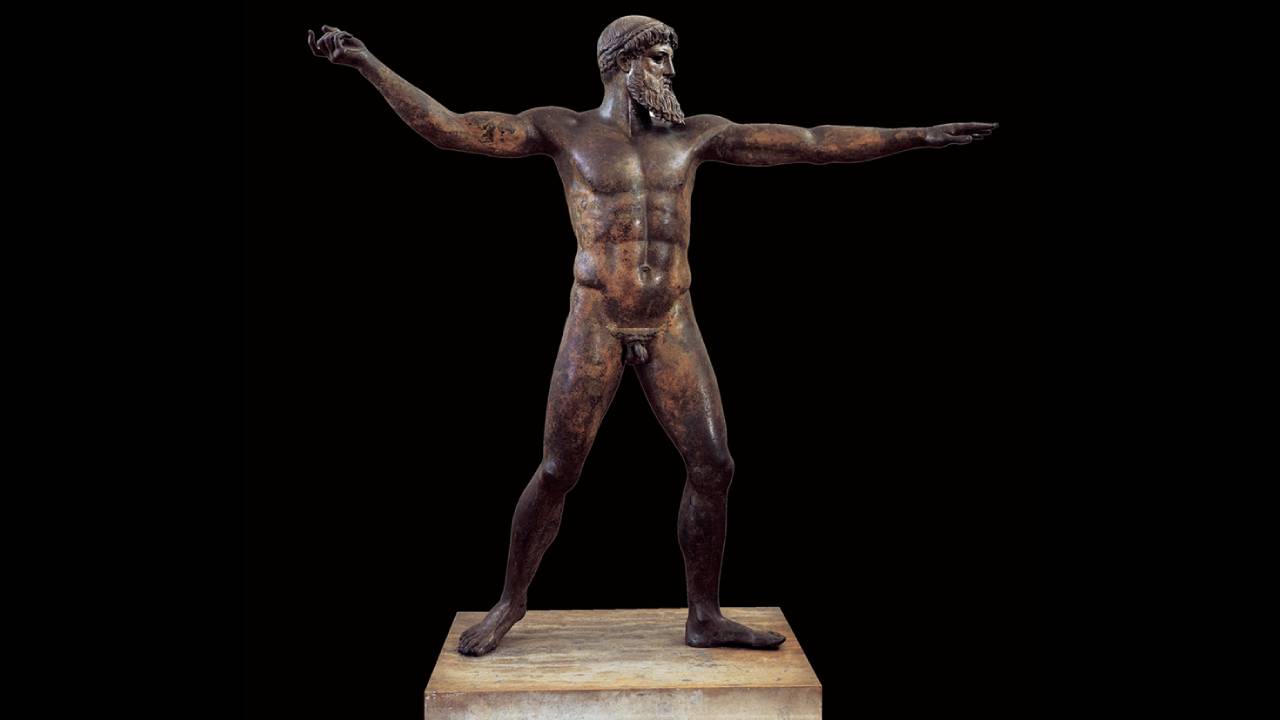 Everything in statues of ‘important’ names like emperors, gods and warriors when it’s about power and grandeurThe issue of why penises are made so ‘modest’ has drawn the attention of many art historians and historians throughout history.

Studies and information on this subject pointed to a single point; the meaning ascribed to the big penisto be different. 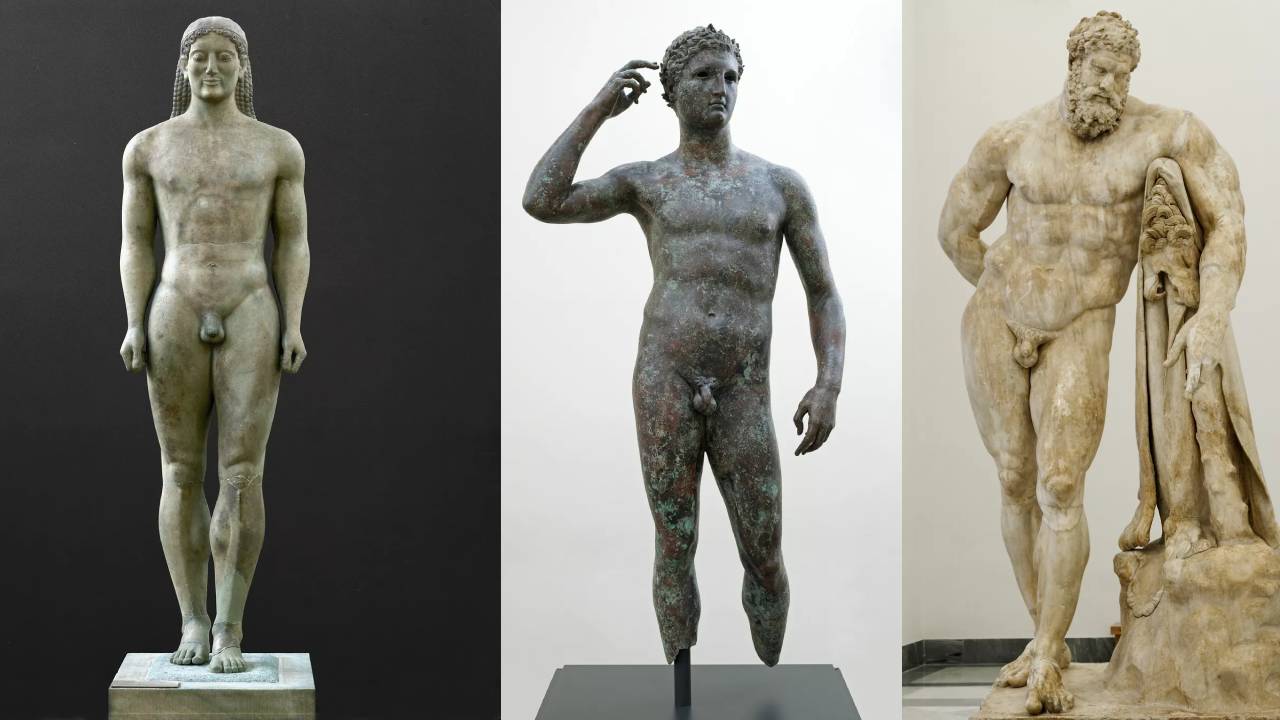 When we take a look back at BC, ancient Greece, we see that at that time, a large or erect penis was not paired with concepts such as strength. On the contrary, large and erect penis in painting or sculptureit was seen as ‘vulgar’, ‘voluptuous’ and ‘immoral’.

It is possible to come across this situation and the definitions made on the subject in various works and historical researches. For example, Aristophanes, one of the ancient Greek writers, defined the ideal man in his play The Clouds. According to him, the definition of ideal beauty for men in ancient Greece ” A radiant chest, luminous skin, broad shoulders, small tongue, strong hips and a small penis”.

Historian Paul Chrystal also conducted various studies on the ideals of beauty in ancient Greece. In her book In Bed With Ancient Greeks (2016), Chrystal said: The small penis was compatible with the ideal male beauty of the Greeks. An indicator of the highest cultureand it was the most perfect example of civilizationIt includes the phrases ”.

As can be seen from these examples, the penis to represent small, not ‘big and erect’We understand that it was an indicator of civilization and culture in ancient Greece.

There were also those represented by large penises. 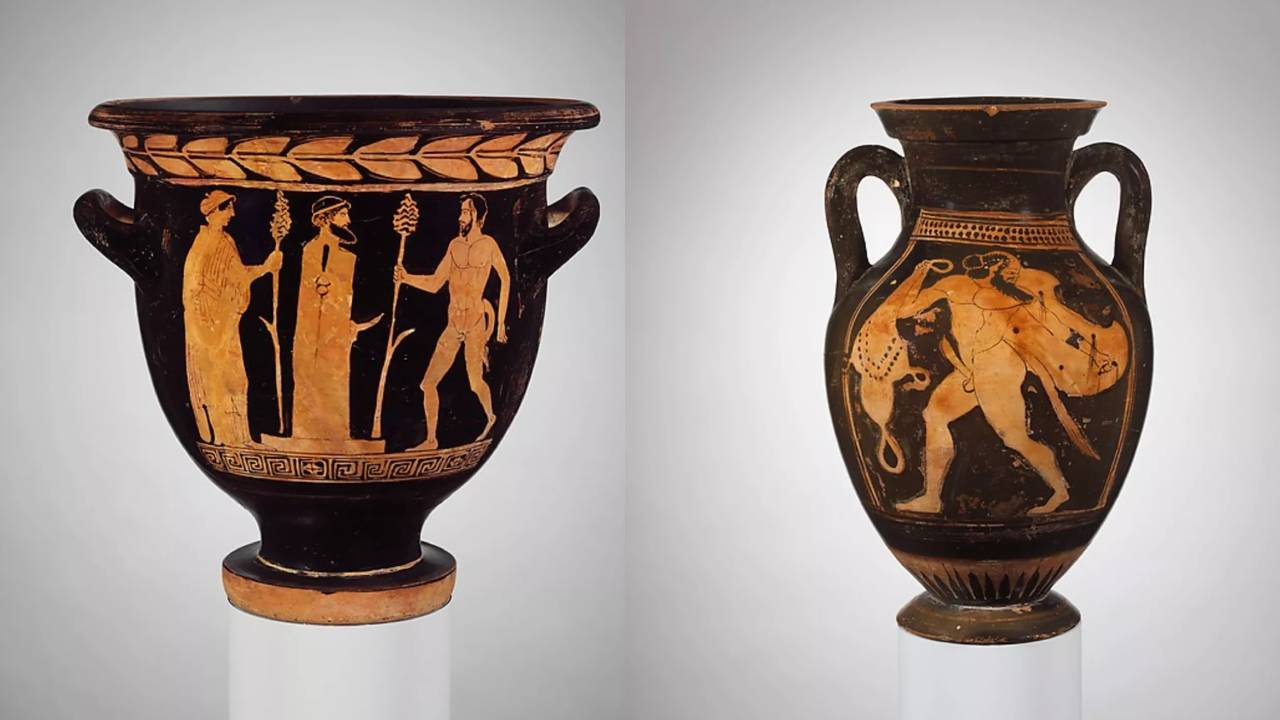 There were also characters in ancient Greek art and mythology with large penises. These satyrs in half human half animal form, sometimes depicted were characters such as enemies and ‘barbarians’. In fact, the half-goat half-human satyrs are represented with huge penises. sign of ‘involuntary’ was accepted. This lack of will was not welcomed by the ancient Greek elite.

Chrystal is about it again ” Big penises are vulgar and far from cultural norms, hedonistic barbarianwas seen as somethingHe sums up the situation by using the expressions ”.

Even today, the ‘penis’ is perceived as a symbol of power and leadership. 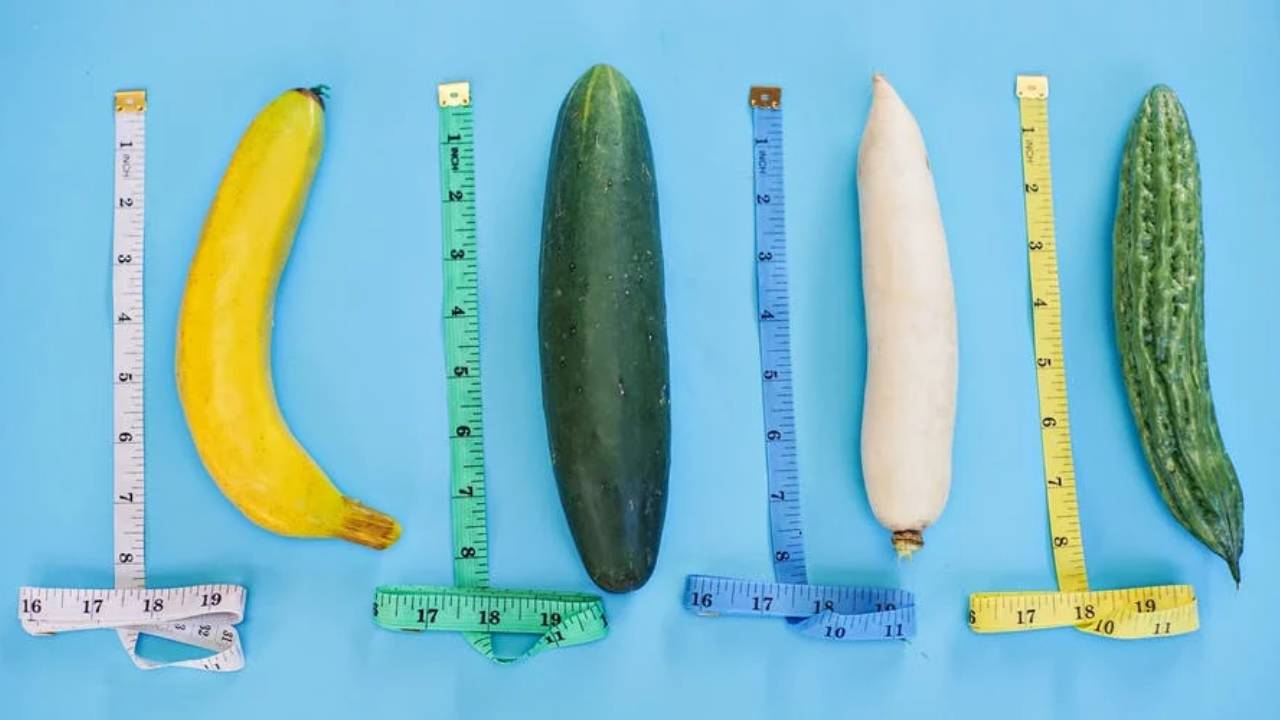 In ancient Greece, the penis was never associated with power and leadership. At that time, a man’s power was the ‘reason’ required to ensure the continuity of his family, to father his children, and to provide basic necessities such as running the city-state. A man who is not wise is ‘strong’it was not possible.