Home Life Why Austrian and Australian Names Are Similar

Although they are far from each other, Interestingly, the names of these two countries are very similar. For this reason, they are often confused.

To understand the reason for the similarity, we go to the origins of these names. etymology You have to take advantage of its benefits. Here is the possible reason for this similarity:

Let’s first look at where the name Austria comes from: 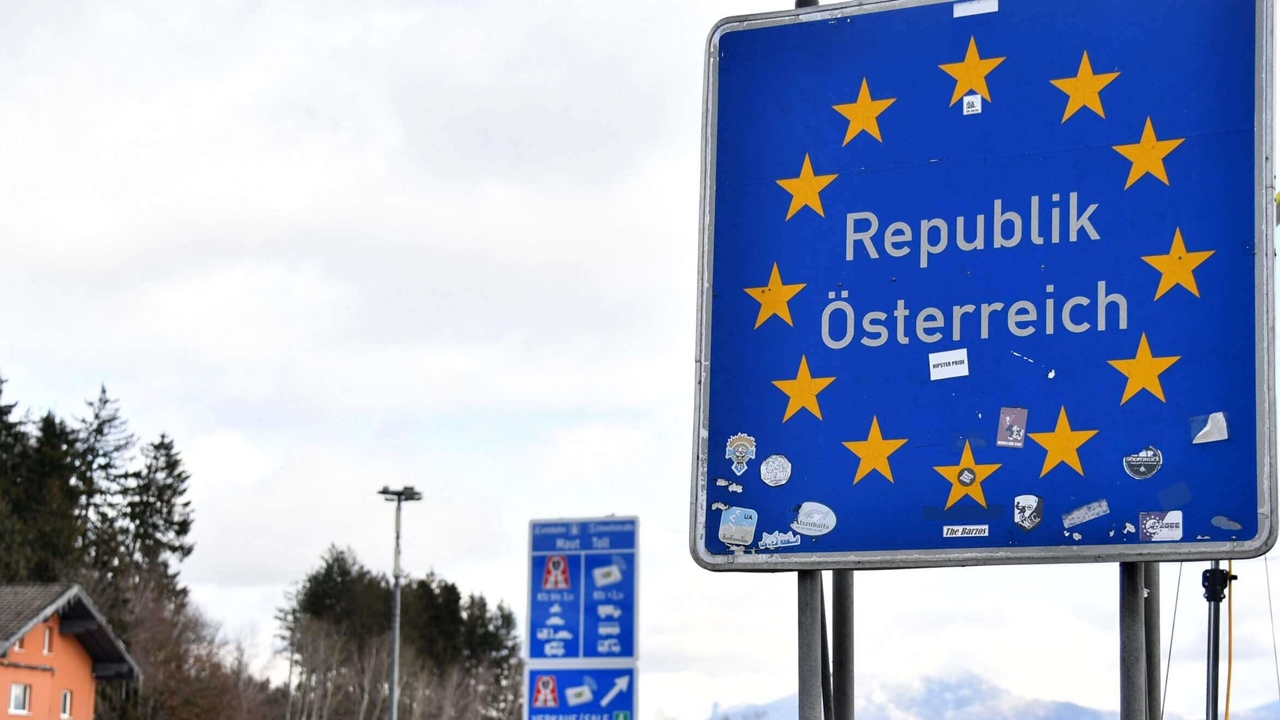 The country’s history goes back to AD 996, but the history of its name goes back much further. Marchia Austriaca in Medieval Latin “eastern border” It means. Austria is in the west for us, but in the east with respect to Germany.

This name, which was used during the Charlemagne dynasty, is used as Österreich in modern German. The word “Öst” is used in many countries. “Aust”It has also been used as a pronunciation.

Let’s come to Australia… What could be the origin of this word? 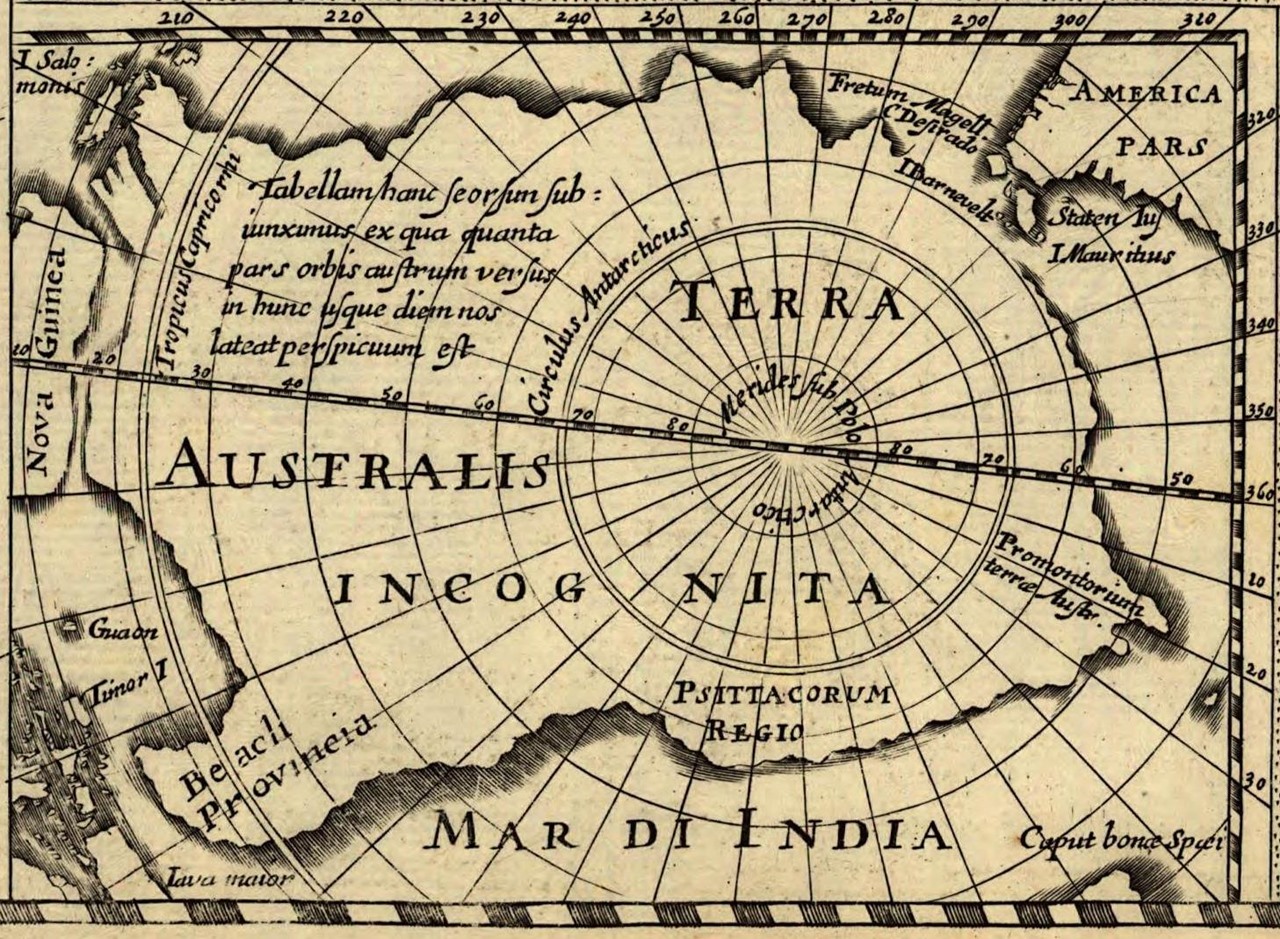 On maps from the 15th and 16th centuries “Terra Australis Incognita” a continent called. Explorers thought there was a landmass here before they reached the south of Earth.

The name “Australis” given to this hypothetical continent is derived from Latin. “south” It is derived from the word “auster”, which means. It is similar to the word “öster (east)” that gave Austria its name, but they are different words.

The explorer Matthew Flinders, who reached the continent in 1814, gave the name of the continent. “Terra Australis” has been abbreviated. Dutch explorers, on the other hand, wanted to give the name “New Netherlands” to this place, but they could not be successful.

In a correspondence by Dutch explorer Richard Hackluyt, the name of the continent was due to a spelling mistake. “Australia”When written as “Australia”, the wrong name was officially adopted and since 1824 the name “Australia” has been used.

However, there may be a connection between these two names. 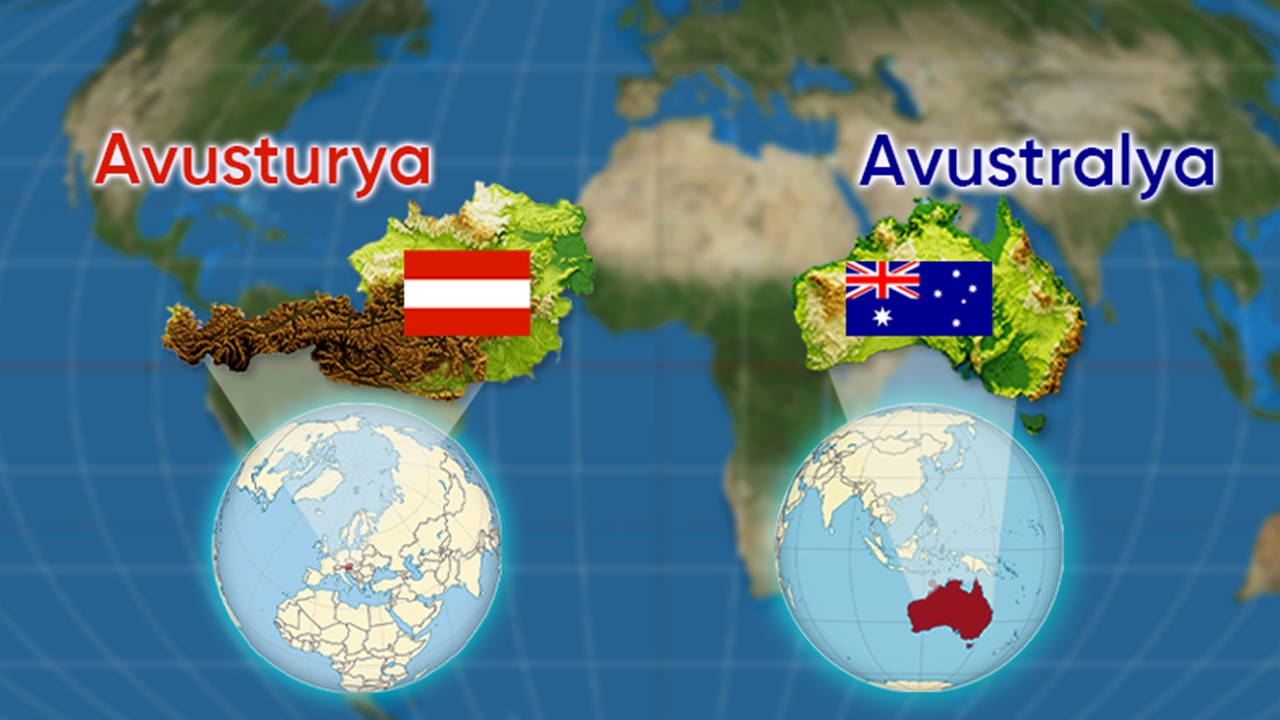 The evolution of language goes back thousands of years. Between 4500 BC and 2500 BC, a common language was spoken in Europe and Asia: Pre-Indo-European language.There is no written evidence for this language, but research has been done using phonetics to reconstruct the language.

There is such a word in this language that was born in the steppes of Eastern Europe. “shine”, “dawn” means Latin, Greek, Sanskrit, etc. used in many languages: aus. 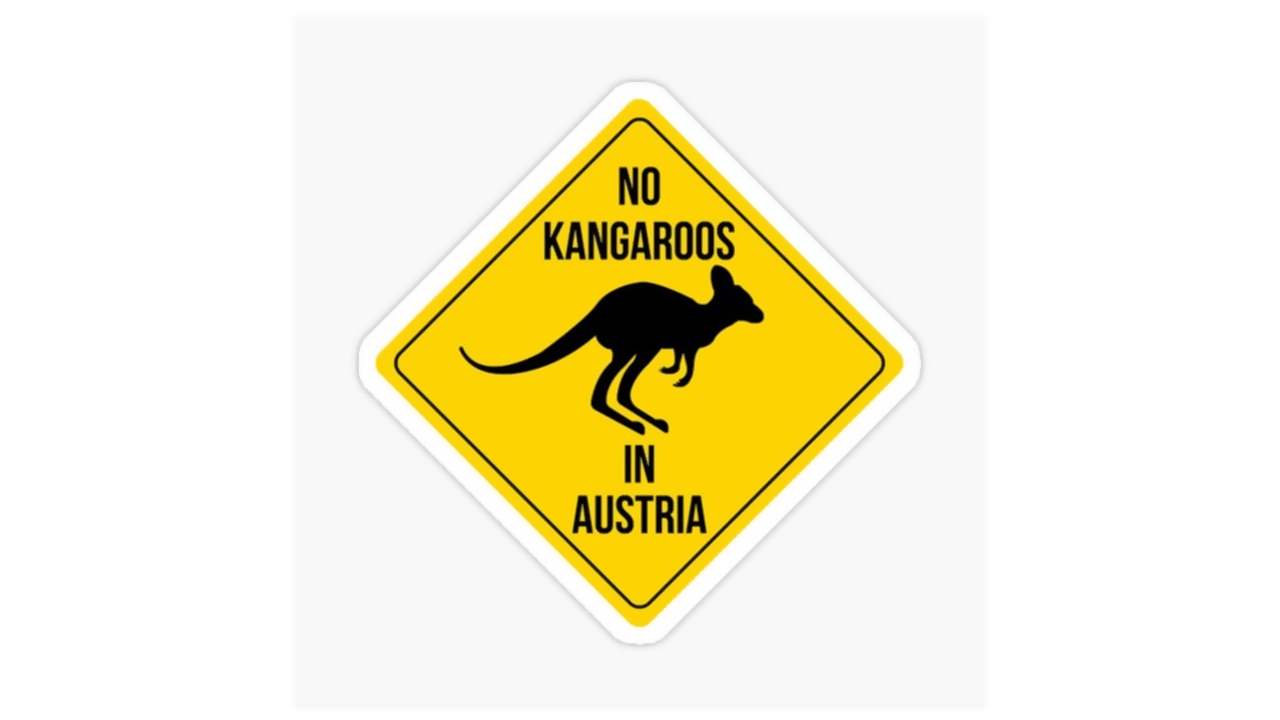 This word may also have been used for direction purposes only. Sun It seems logical that “aus”, meaning “dawn”, “shine”, is used in this sense, since it was born in the east. Dutch explorer on his way to the continent equator had to pass. He may have used the word “aus”, meaning “dawn” and “shine”, to describe the south direction, as he felt the influence of the Sun intensely here.

One of the subunits of the Indo-European language family in Germanic languagesThe word is associated with “east” and with “south” in Latin languages.