Home Life Why Do Mosquitoes Bite Some People More?

We are in the hot summer months. While our skin is tanned by the heat of the sun, we leave ourselves in the arms of the cool sea. Especially if you have the opportunity to take a vacation during the summer months, it means that you have entered a really enjoyable period. Of course, there are also annoying situations in this pleasant period. Yes, from mosquitoes we are talking about. These creatures, which are constantly buzzing in our ears and trying to sting us, can be annoying, especially in the summer months. Have you ever wondered why mosquitoes bite some people more?

Although mosquitoes are the scourge of all humanity, from rich to poor, they love some people more. Today we will talk about why mosquitoes make such a choice to bite.

Why do mosquitoes bite some people more? 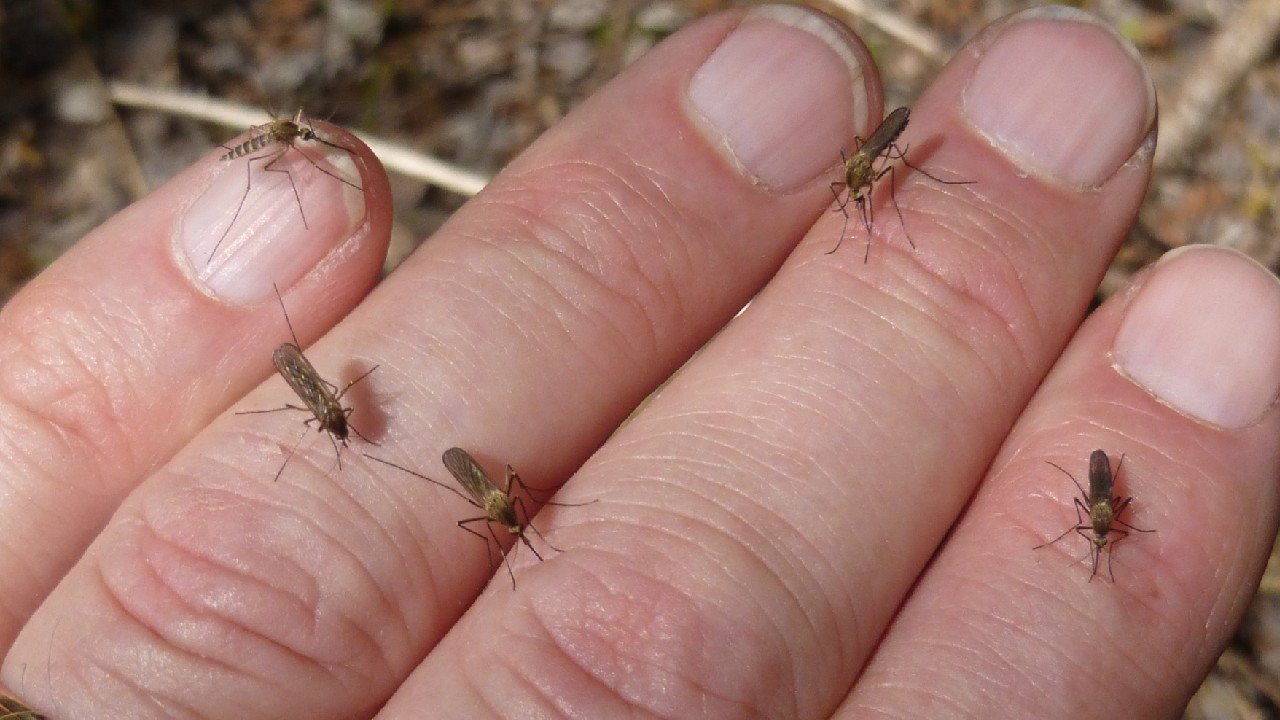 In fact, there are some factors that cause mosquitoes, which only females bite humans, to prefer to bite a human. When they discover a person who meets these conditions, they are drawn in that direction as if they are blinded. Open buffet We will look at the things they are attracted to when they bite us humans, which they see as substances. Let’s take a look at why mosquitoes prefer to bite some people more.

The carbon dioxide you emit attracts mosquitoes to you. 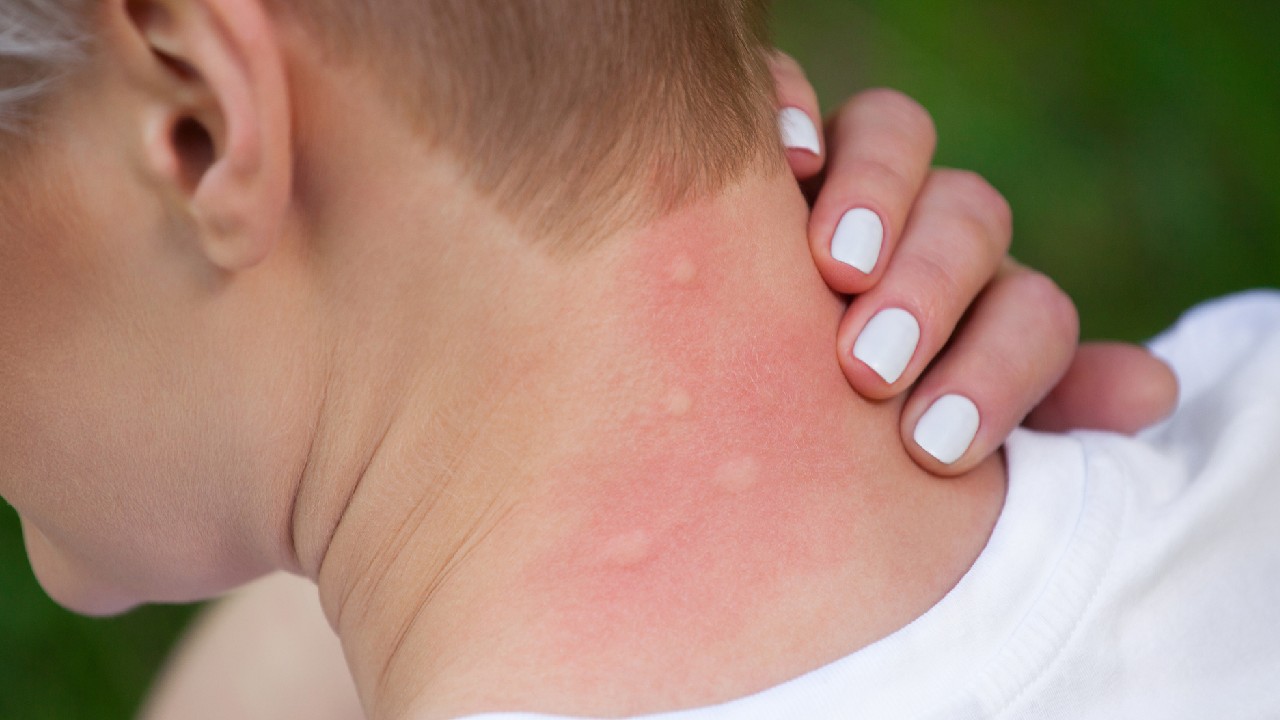 This is the main reason why mosquitoes are constantly hovering around our heads while we sleep. carbon dioxide is the amount. Because the human body releases carbon dioxide through the mouth or nose. In fact, the breath we take to live acts as a GPS for mosquitoes.

Your blood type may be a matter of preference for mosquitoes. 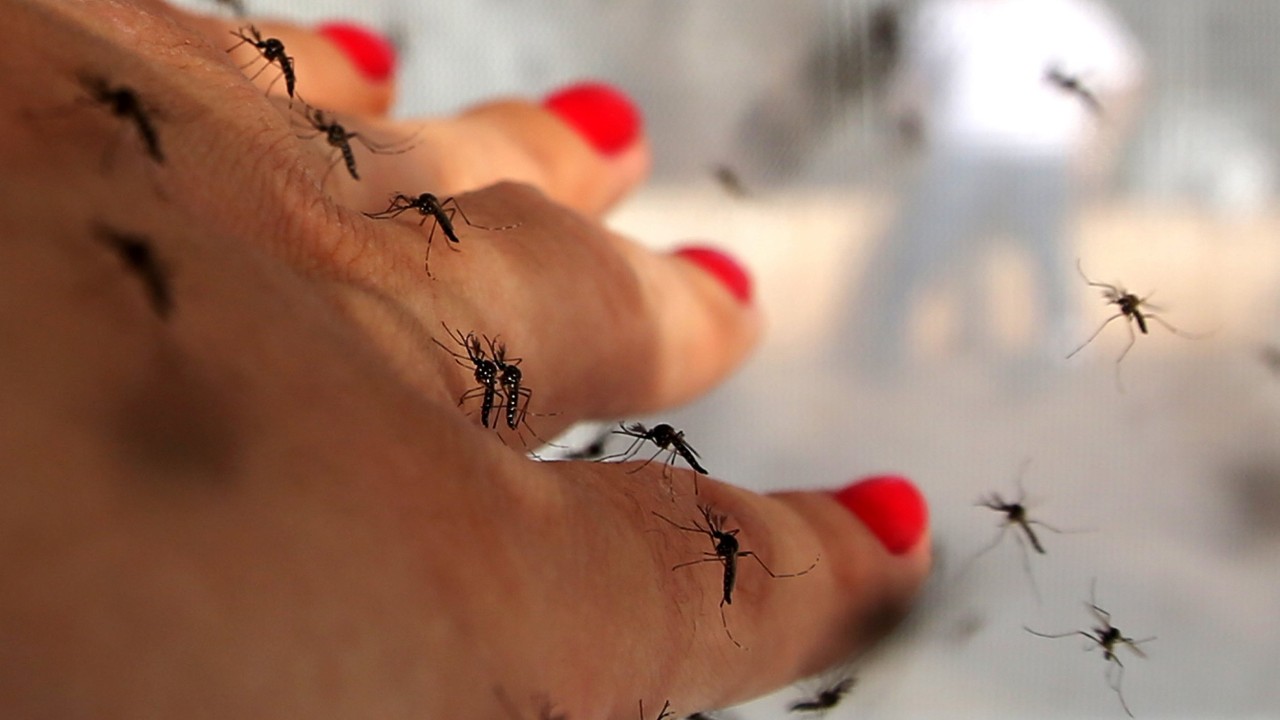 Mosquitoes are attracted to dark colors. 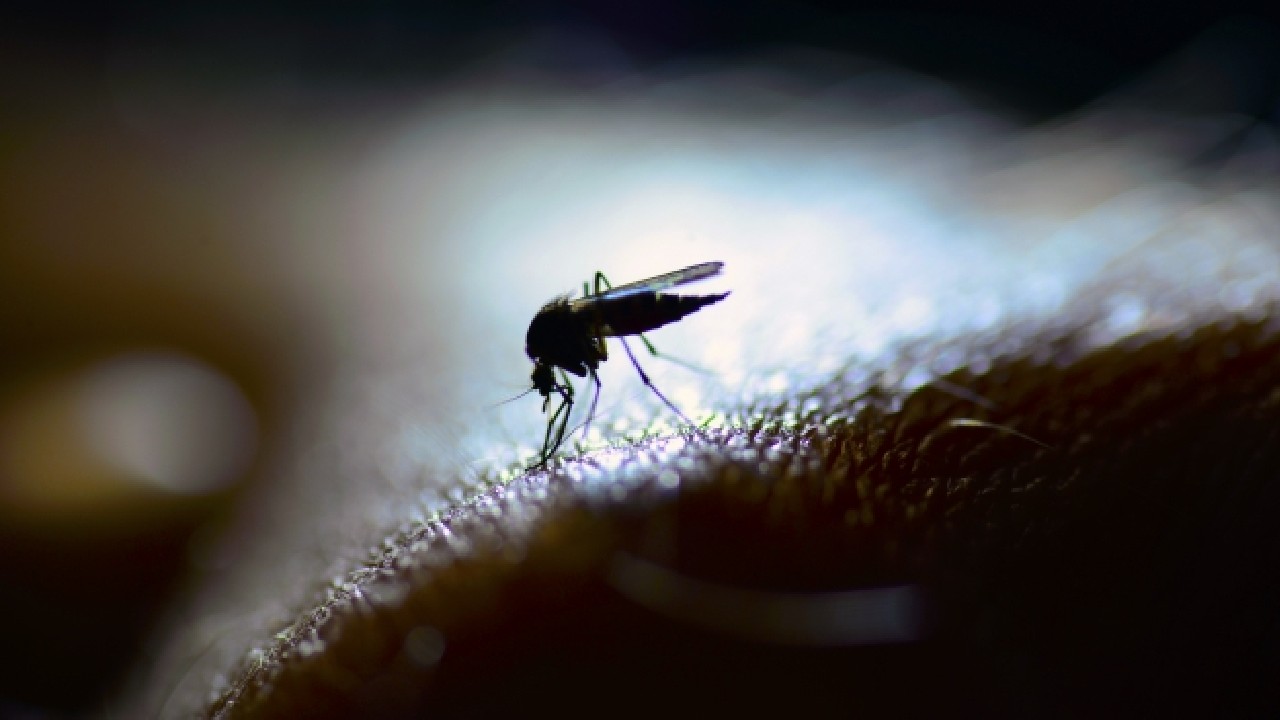 Studies show that mosquitoes, especially black being drawn towards dark colors is showing. The exact reason for this is unknown, but when you wear black or darker clothes, you appear to be a better food source for mosquitoes. 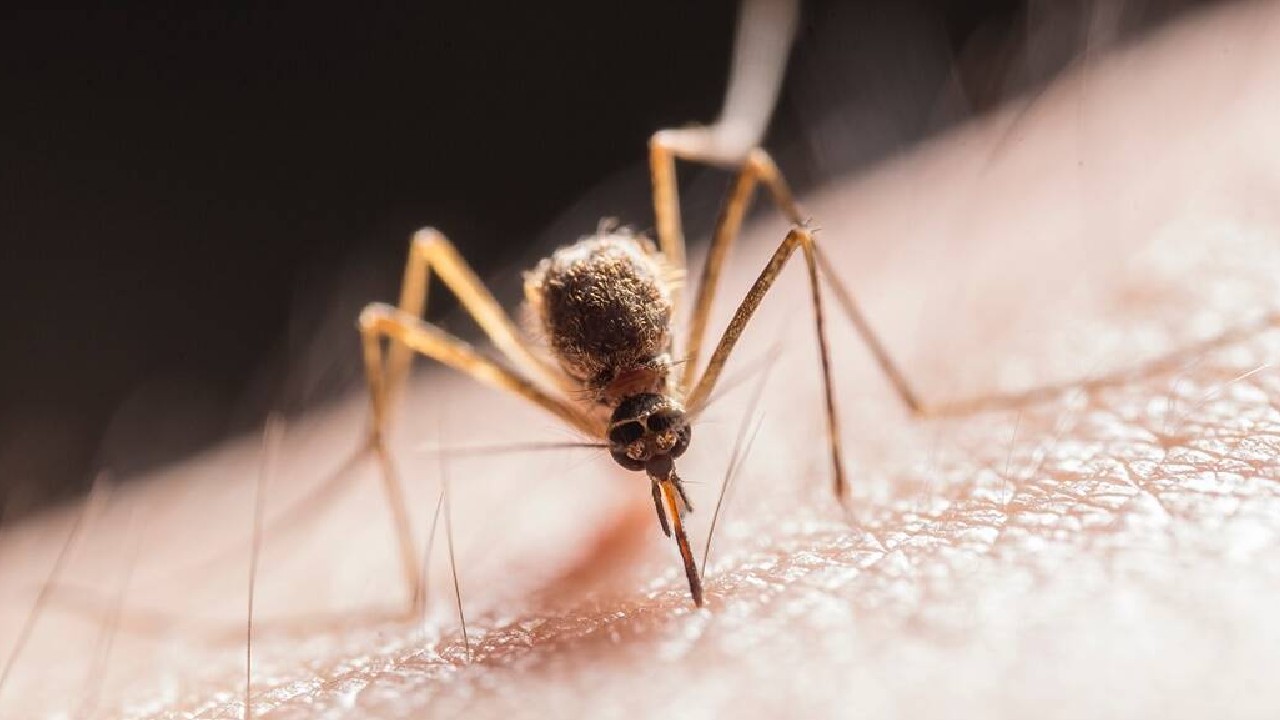 Mosquitoes tend to be attracted to compounds found in human skin and sweat. Due to these compounds odors are noticed by mosquitoes. Of course, there are some substances that are particularly interesting to mosquitoes. It was observed that if the odor was caused by lactic acid and ammonia, mosquitoes were more interested in this odor.

What odors mosquitoes respond to is still under investigation. Among the reasons bacteria on the skin or genetic odors is also included. Body odor is generally determined by genetics. This means that if there is someone in your family who has been bitten a lot by mosquitoes, you can be bitten too. According to a study published in 2015, it was discovered that mosquitoes are particularly attracted to the smells coming from the hands of identical twins.

Apart from genetics, bacteria on the skin also play an important role in body odor. According to the results of another study conducted in 2011, high diversity of microbeshumans were found to be less attractive to mosquitoes.

The rate at which you emit heat and water vapor is an important factor for mosquitoes. 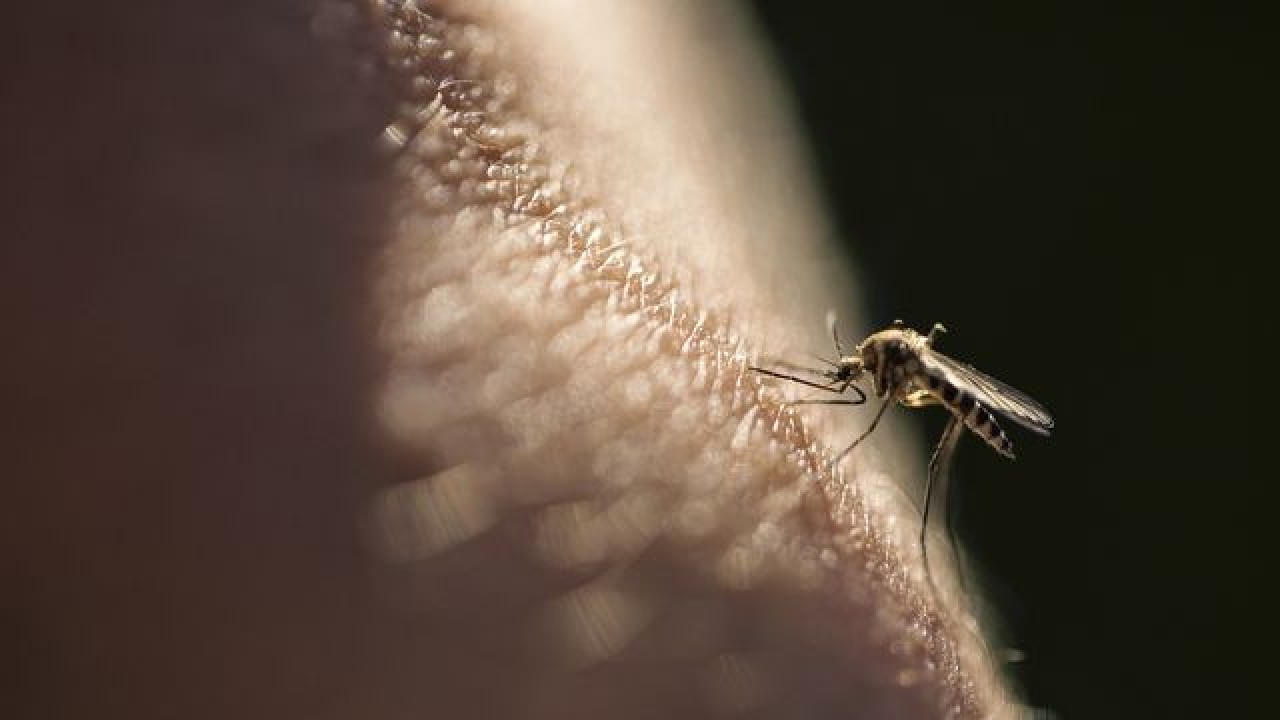 Mosquitoes can sense your heat, just like carbon dioxide emissions and smells. Our body is like a It produces heat like a nuclear reactor.Thanks to this heat, we get out of our body. water vapor also comes out. Mosquitoes can sense this heat and water vapor. Especially people with high body temperature are potential food sources for mosquitoes.

The alcohol you ingest may be a preference for mosquitoes. 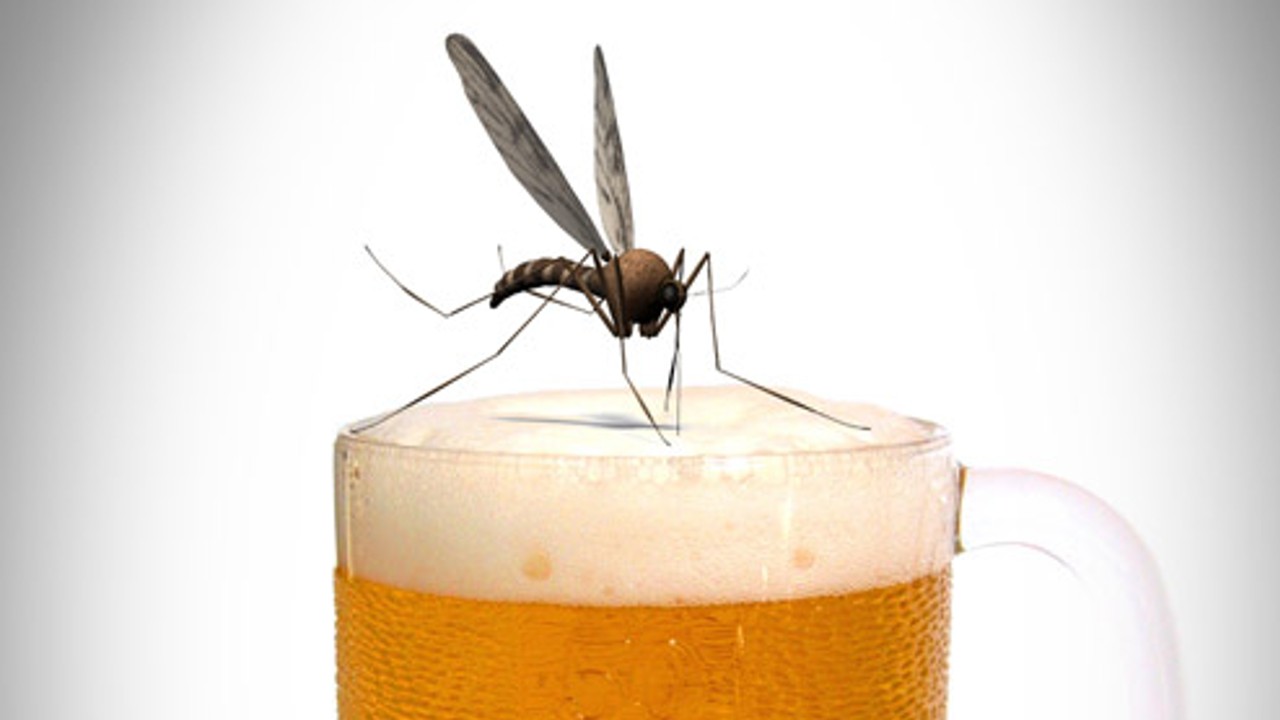 A 2002 study discovered that alcohol consumption has an effect on mosquitoes. Especially people drinking beerare more susceptible to mosquito attacks than non-smokers.

Mosquitoes, perhaps the most disliked creature of humanity, It is also attacked by these creatures during pregnancy.The fact that pregnant people have higher body temperatures and breathe faster and breathe more carbon dioxide, especially in the last months, attracts the attention of mosquitoes.

Let’s sum it up: Why might mosquitoes bite you more than other people? 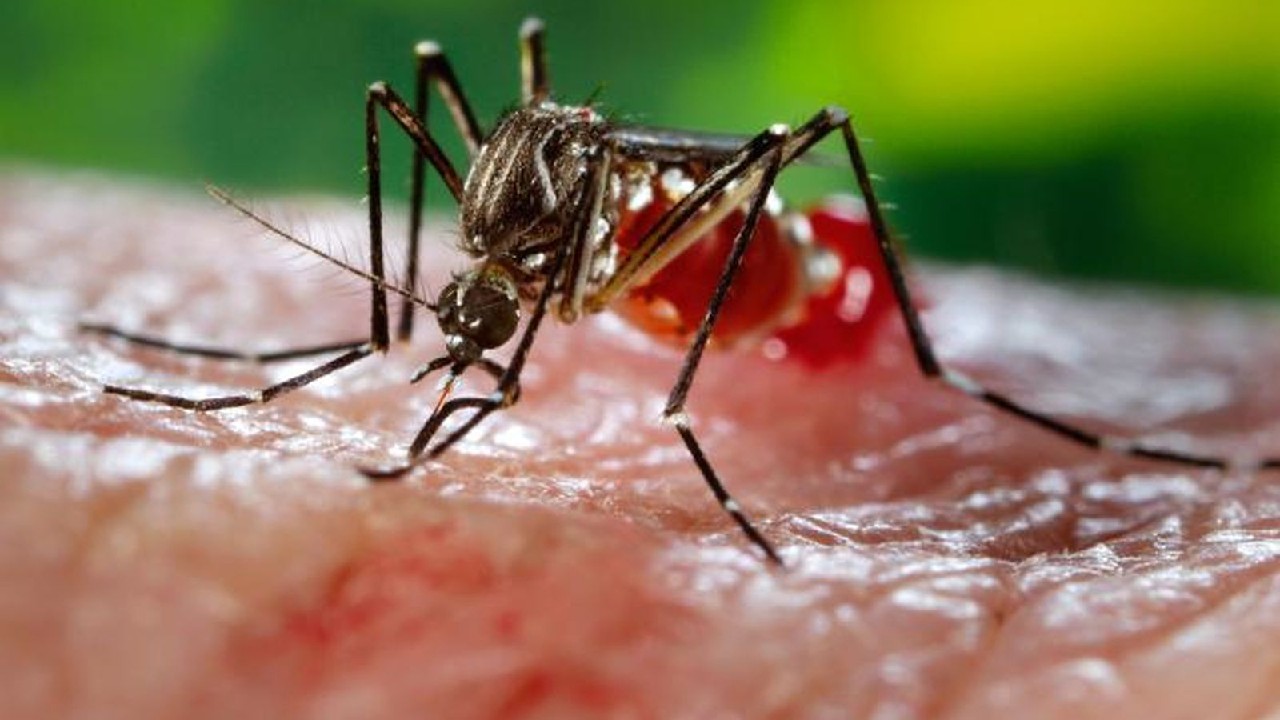 You may think that mosquitoes bite you more than other people. There are multiple reasons for this. The amount of carbon dioxide you breathe your body odor, body temperature and more make you a potential target for mosquitoes. Try to avoid mosquito bites whenever possible, as some can carry disease. Wearing long-sleeved clothes, especially while sleeping, can at least prevent you from being bitten on your body.

Today we explained to you why mosquitoes bite some people more. If you want more content like this, you can reach us in the comments section.