Home Sectoral Why Do We Always See iPhones in TV Shows and Movies?

We have become accustomed to the fact that smartphones are at the center of our lives. As they are increasingly functional, they meet our needs more and more every day. Now we know that we have more than a phone in our pocket. Even when we are not looking at our own phone, we now see smartphones in most places.

Movies, TV shows, and commercials include emphasis on smartphone use for many purposes. Sometimes we see that the main character makes a phone call, and sometimes the logo on the back of that phone is highlighted as if it were caught in our eyes. We can understand the brand of the phone used with the sudden ringing tone. It is even possible to see smartphones in porcelain advertisements. They appear at the most irrelevant moment, in the most irrelevant way.

So, how do they choose the smartphones we see on the screens? This question has multiple answers. Those answers also contain points that match the title of the article. In general, Apple’s iPhone models appear, but in some cases, it is possible to see Samsung and Huawei’s phones. There are basically three reasons for this situation. 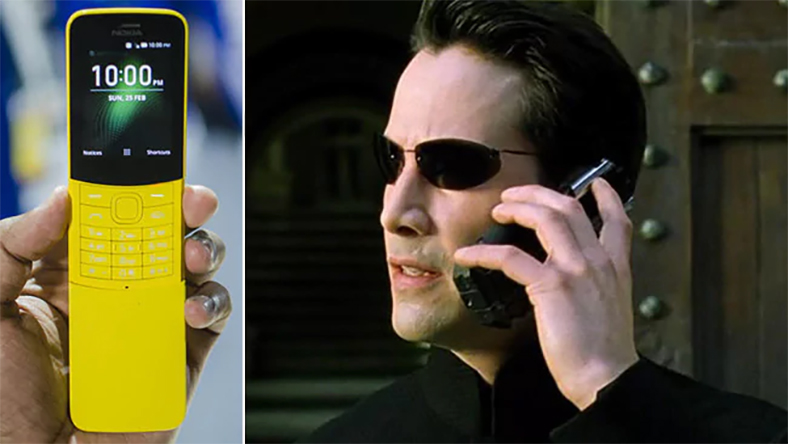 Natural, organic ads are the best ads for a smartphone manufacturer. If you see an iPhone in the hands of a TV show or movie character you love, this detail will be in your consciousness, even if you don’t realize it. Likewise, the use of iPhone or Samsung by the people in the advertisements causes similar awareness.

Our consciousness makes sense of the visual content we watch with care or carelessness. What we see during this interpretation is combined with the experiences we have had in real life. Our brain interprets the result and records it somewhere.

In order to use this chain and effective advertising strategy, the marketing units of smartphone manufacturers make contracts with TV series and film producers and advertising agencies and place products.

Series, film and commercial producers are also aware of this situation. For this reason, they often use brands with high reputation, positive brand value, and more valued brands in their content. They share the reputation of the company, albeit indirectly. This method is mostly used by the producers of TV series, movies and advertisements with low impact age. If the production is strong, this time things turn to product placement.

This selfie taken at the Oscars ceremony on March 12, 2014 was Samsung’s product placement. At the same time, a status was associated with the award.

In fact, this article reveals a situation related to the previous article. All kinds of products and brands that people use are subconsciously coded as status indicators in the consumer society. For example, you are very, very unlikely to think that someone using an iPhone is middle or low-income. Or using a high-end Samsung or Huawei is also interpreted as a sign of status. This is emphasized more to show the status of the fictional characters. If you see an iPhone in the hands of a low-income character in a TV show, it creates a negative perceptual impression. 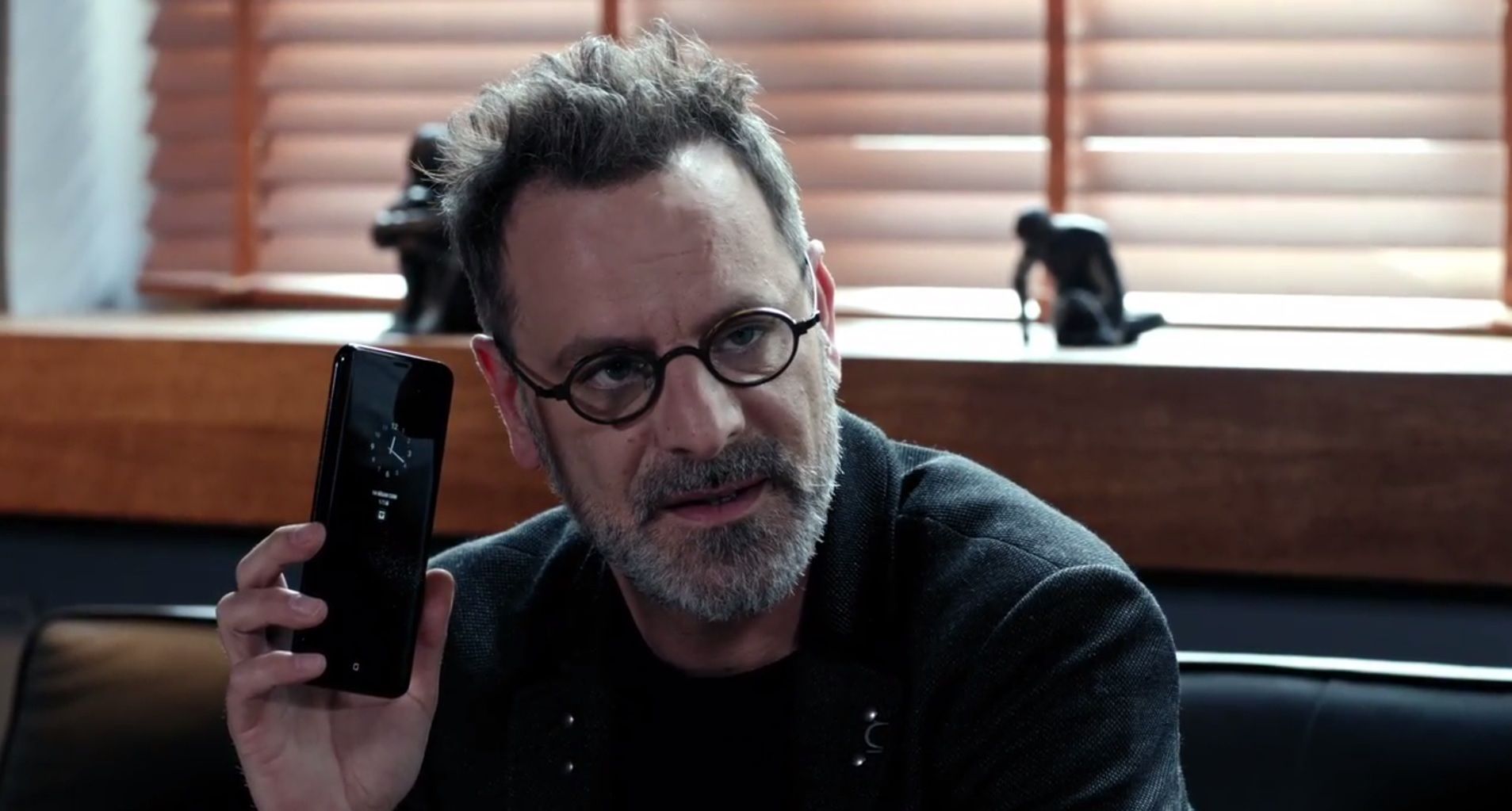 Samsung product placement in Fi array. It was also encoded as a sign of status for the main character.

Another dimension is the status sign of brands, not individuals or fictional characters. Companies that want to look rich and share reputation can use expensive and high-priced devices in their advertisements as a sign of high-level status. You can even see an iPhone in the brochure design prepared by an e-commerce site for an application advertisement. In this case, companies try to influence people by using the connotation of the popular.

As you can see, the TV series, movie or commercial scenes containing the “smartphone” that we see in seconds do not actually have such a simple background. Of course, there is also a user group that is not affected by such situations and whose only concern is functionality. As a matter of fact, the majority use unconsciously coded messages during these evaluations.