Almost everyone who drinks coffee knows about the effect of coffee on the excretory system. After drinking coffee, intestinal activities increase and cause the need to go to the toilet in a shorter time than normal. We know this part, the part we don’t know is why it happened.

Although theories have been put forward that blame caffeine for increased intestinal activities, researchers from the University of Texas in the USA have a different view on this issue. Moreover, researchers have a study in hand. 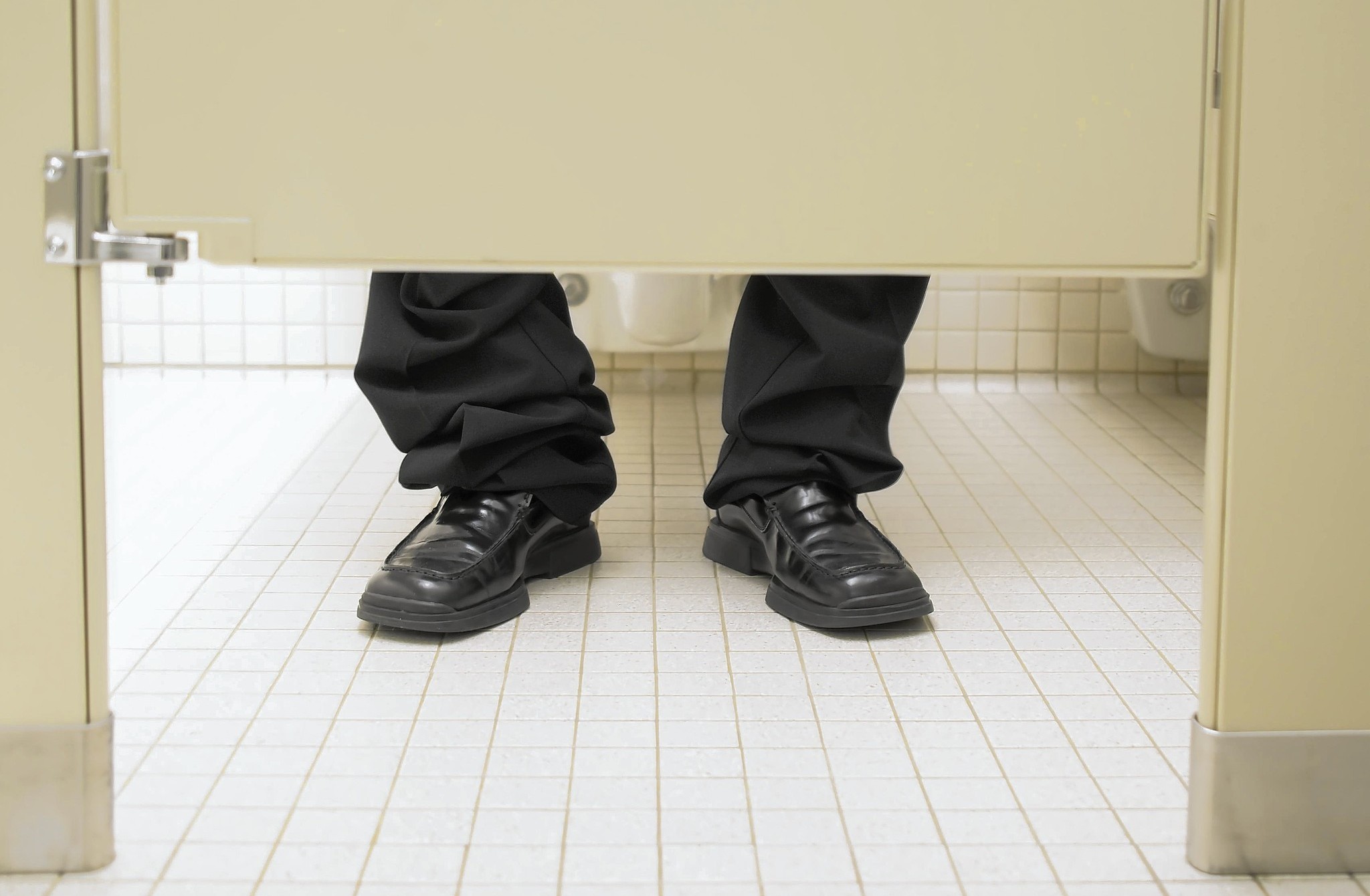 In the study, mice were fed coffee and as a result, motility was increased and bacteria suppressed. This result was the same for both caffeinated and decaffeinated coffee. Dr Xuan-Zheng Shi, the head of the study, explained that mice fed coffee for three days showed increased movement in the small intestine muscles.

The researcher said that these results were independent of caffeine, and decaffeinated coffee showed the same effects. 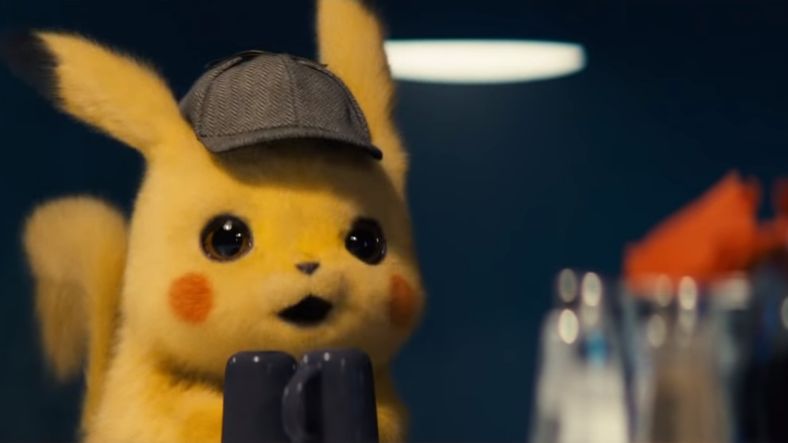 To understand the effects of coffee, researchers examining the animals’ solid waste in a petri dish revealed changes in the structure of the feces. According to the results, bacteria in the feces taken into the container are suppressed when they come into contact with coffee.

Researchers say that in light of these results, coffee can be used to treat constipation. Still, more research is needed before the results can be considered fully valid.