About Technology
Home Sectoral Why Has Huawei Become a Threat to Western Countries?

After America’s Huawei decision, the waters continue to warm. It is not possible at the moment to predict where the work will end when the statements made and mutual sanctions are mentioned. So what are the underlying causes of this problem? Why does the Chinese technology giant Huawei bother western countries, especially America? 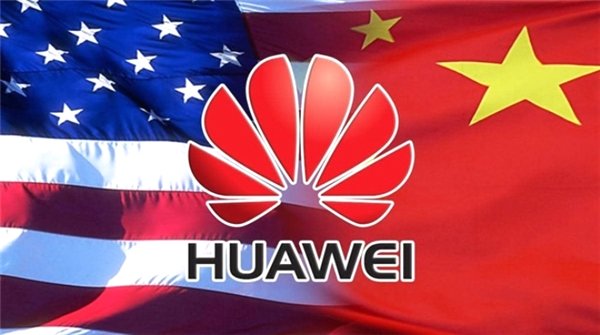 When we look at the events from the Huawei front, these concerns of America are just delusions. The company flatly denies that the Chinese government is collecting data using Huawei. In addition, Huawei’s founder, Ren Zhengfei, stated that the United States made these claims without any evidence.

The war launched by the United States and other western countries against Huawei has 5 different reasons. Let’s take a closer look at these reasons:

Allegedly, if the Chinese government requests the data, Huawei, a Chinese technology manufacturer, has to provide this information. The reason behind this is that the founder of Huawei is both a member of the Chinese Communist Party and an engineer working for the Chinese army. Although this situation is perceived as very normal for China, the United States cannot digest this issue. It is also among the allegations that Huawei is not included in the same privacy rules as other phone manufacturers in the USA. (Let’s also note that Huawei sold more than 200 million smartphones last year.)

In 2017, a law was passed in China. According to this law, Chinese citizens and companies are obliged to support the country’s intelligence work and to assist when necessary. Although this law was defended by China, western countries did not like this situation in any way. Due to this law, Huawei lost confidence in the foreign market and could not do anything to restore this trust, both to other governments and to its customers.

According to the claims of the USA, Huawei has the competence to use the base stations in Montana as a weapon and to control a ballistic missile at the air base in the region. And the company will do this using ‘back doors’. With the statements coming from the Chinese front, it was stated that this allegation was completely unfounded and a ‘nonsense’. 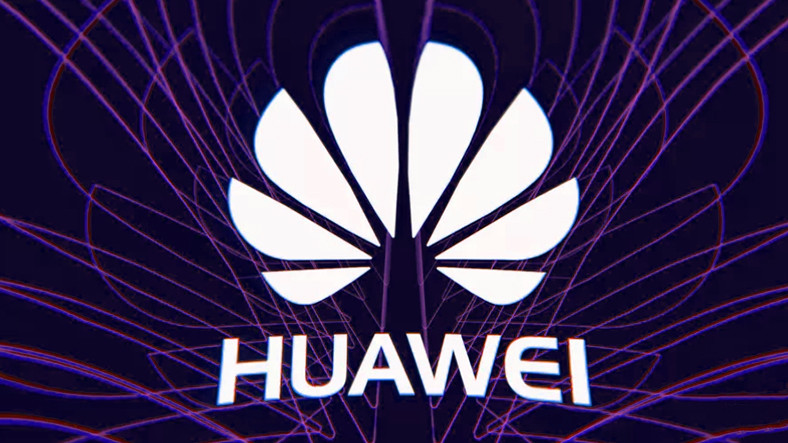 As a matter of fact, it seems possible to say that the most important reason why Huawei has fallen into this situation is the trade wars. As it is known, the trade wars between America and China started to show itself better. It is stated that the main purpose of the sanctions against Huawei is to intimidate China.

It is not yet known how the relationship between America and China will improve after all the events, and what the global effects of this situation will be.