Home Science Why Hasn’t There Been A Solution To Aging Yet?

According to the second law of thermodynamics, or the arrow of time, every natural system tends to evolve into disorder. Biological aging, which makes death inevitable, is not much different from this. Why hasn’t life developed anything against aging in the 3.5 billion years since single-celled organisms?

Some of our characteristics have changed over the ages, with factors such as genetic inheritance passed from parents to their children, and reproductive success that differs. 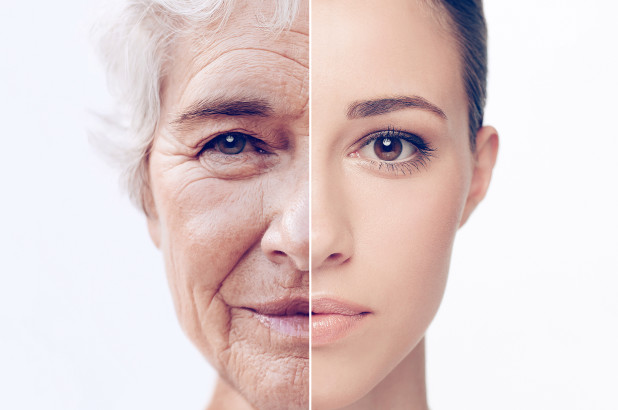 When we think of aging in an evolutionary framework, there is a definite variation among the life cycles of different people in the world, influenced by genetic factors. In addition to genetic factors, there are also external factors such as the national income of the countries they live in.

But despite all this, why don’t we live for many, many years? Answer: Selection Shadow 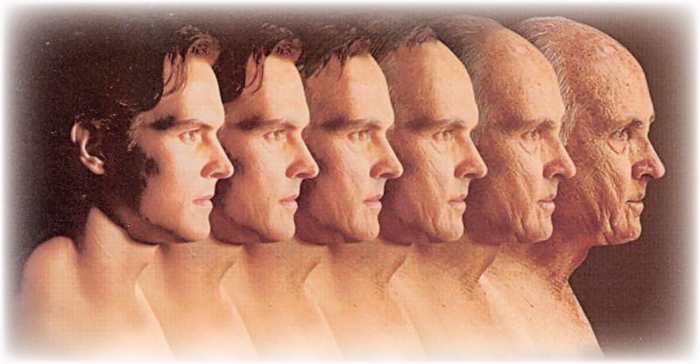 In 1952, Peter Medawar, an English biologist, formalized the evolutionary theory of aging and called it the “mutation-accumulation model”. accumulation model). This theory developed by Medawar was based on the early or late onset of mutations acquired by an individual. Early-behaving mutations were manifested during periods when individuals were actively breeding. So whatever the effect, the mutation would act according to natural selection. But natural selection is “blind” about late-onset mutations, meaning that if reproduction has already occurred, the mutation is passed on to the next generation. Therefore, the strength of selection decreases with age and with decreasing reproduction. This phenomenon is also known as selection shadowing.

The theory also helps explain why captive animals give birth more difficult than their natural experience in the wild. When their environment changes and survival risks increase, animals continue to live until late-onset mutations show up. A similar phenomenon has been seen with the increase of neurodegenerative diseases in the human population. 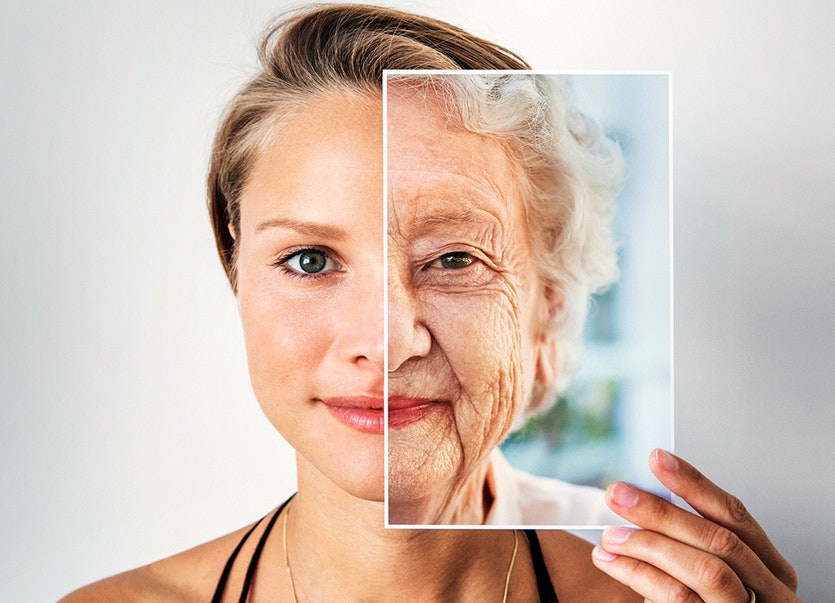 The mutation accumulation model was revised in 1957 by the US biologist George C. Williams to further the relationship between early and late mutations. A mutation could have multiple effects at different stages of life or in different types of tissue. This phenomenon was called pleitropy (where a gene affects more than one phenotypic trait). The adverse effects of mutation on health at different life stages are called “antagonistic pleitropy”. According to Williams, if the mutation has a beneficial effect on survival or early life reproduction but has a negative aging-related effect in late life, selection acts on its early benefits and enriches the mutation within the population.

British biologist Thomas Kirkwood developed this concept in 1977 with the “disposable soma model” (disposable soma model). Kirkwood’s concept proposed a model of trade-off between survival and reproduction. According to Kirkwood, in an environment with limited resources, every individual must budget their resources for survival or reproduction. When you buy a new car, you can choose an expensive and luxurious car and manage to attract the attention of the opposite sex. However, the price of the car is expensive and the speed it reaches may not be very safe for you.

in the context of environmental constraints, the individual must allocate resources effectively; must make trade-offs between reproduction, safety and long-term health. In the treatment of aging, medicine has the potential to understand why human diseases arise in this process and to elucidate the unexpected costs of disrupting this intrinsic biological process.

Let’s see what innovations we will see on aging in the future.