Home Game Why Have Battle Royale Games Become So Popular?

One of the biggest debates in the gaming world is online games themselves. While we used to think of only story-based productions that we played against machines when we said games, now we mostly think of online games. The thing that made the biggest impact in this regard was the Battle Royale trend.

Day-Z, an Arma II mod released in 2012, became the first Battle Royale example in gaming history. As a matter of fact, the process of spreading took place with the emergence of productions such as PUBG and then Fortnite. Today, even the world’s biggest game makers are following it with versions such as GTA Online and Apex Legends. 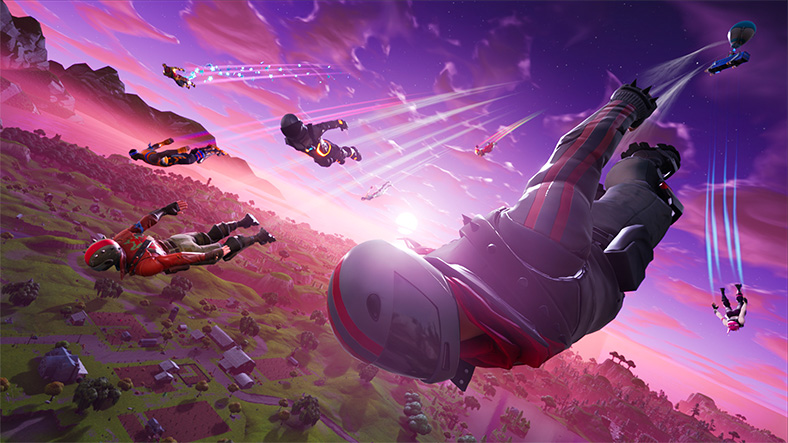 The basic requirements for a free game to become popular are simple. The game should either be of high quality or offer the player an area that we can shape according to him/herself.

The majority of Battle Royale games are free and offer the player the opportunity to pretend to be themselves. In terms of quality, we see that only a few games stand out.

2. There is a strategic competition for skill, not numerical competition: 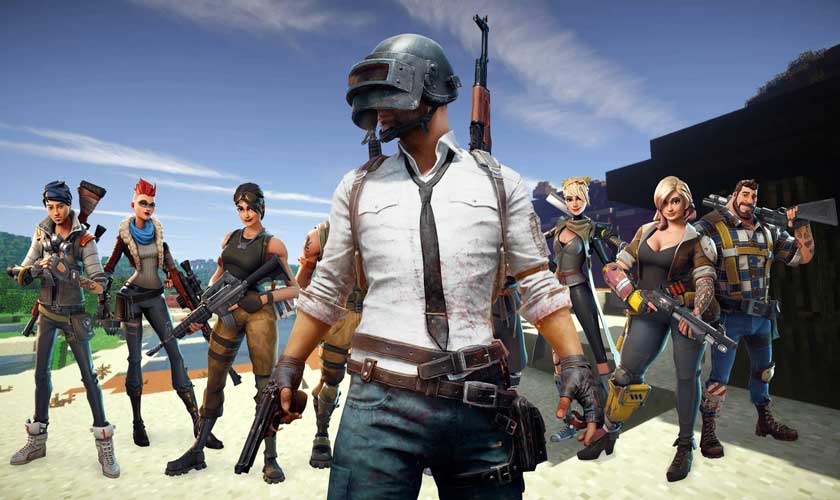 Battle Royale games have a very different understanding of competition compared to other online games. It doesn’t matter who does more damage, who kills their opponent more, who has the most people numerically. These are just the tools he needs to win. The real issue lies in how you use these tools in your hand.

Battle Royale games have a game structure where logic is more prominent compared to other online games.

3. It is very easy to build, develop and support: 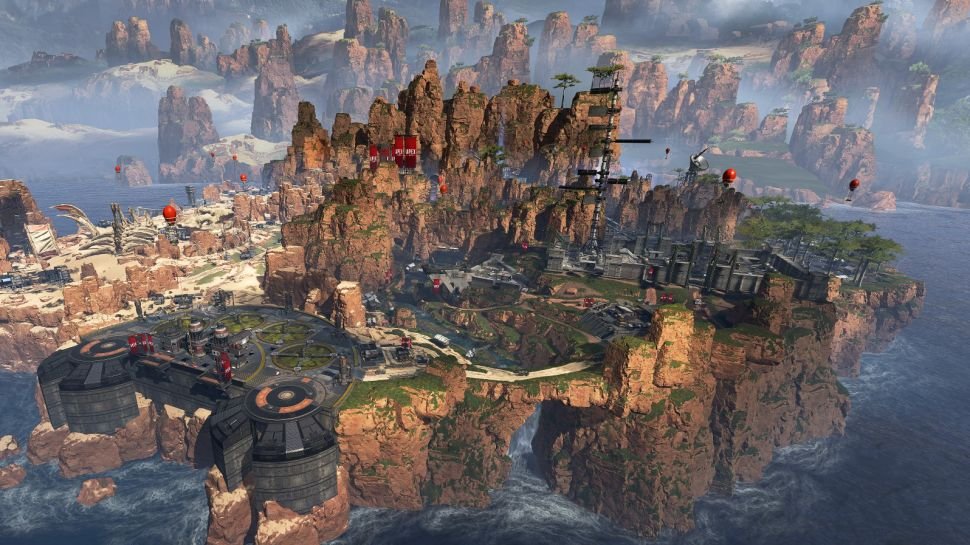 4. There is no story, but there is an RPG texture: 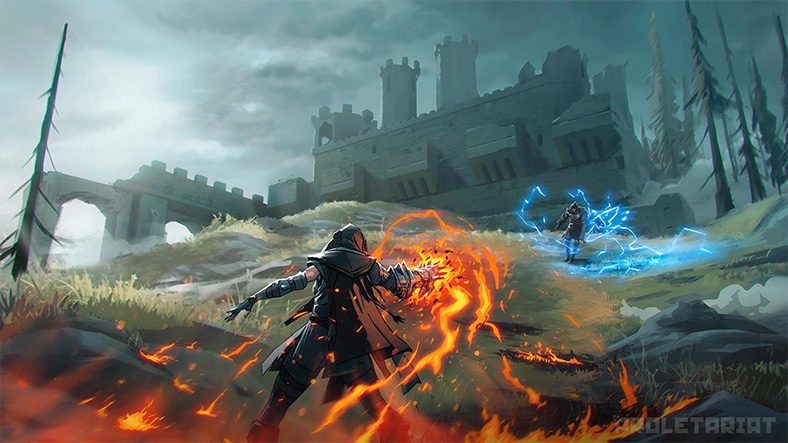 Role-playing games (RPG) are getting rid of being dependent on big brands. The fact that Battle Royale productions offer more control to players compared to regular online productions is a great advantage.

Every player is equal when they land. How strong they are in the sequel depends entirely on their style. From this point of view, each player reflects their own character to the game and acts according to the basic elements of the RPG. There isn’t just one story. 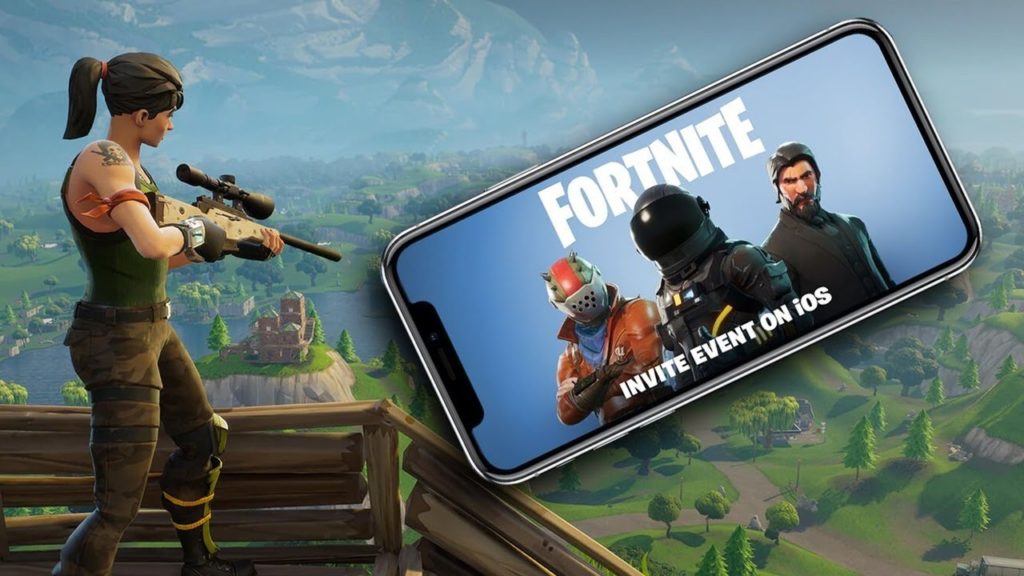 In addition to Battle Royale productions played on PC, mobile and console such as PUBG and Fortnite, there are also platform-specific games. Playing the same game from different platforms does not harm the purpose of the game. Your goal is the same on all platforms. The contents of the games do not change. In this case, almost all players focus on the same goal.

6. Just like in real life, the need for survival and grouping: 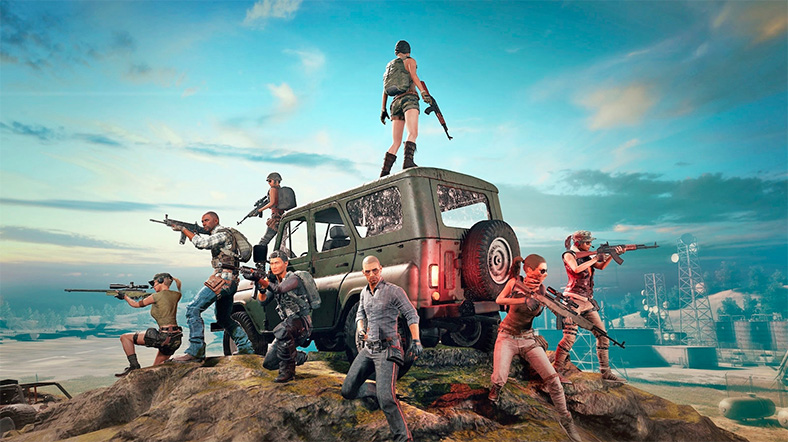 The need for psychological survival and grouping is also among our individual motives in real life. We see that the productions that focus only on survival or just grouping fall into the classroom without much discussion.

In Battle Royale games, after everyone is on the field under equal conditions, they enter a psychology related to real life and try to gain strength to survive. Then it satisfies the need to be in a social group. He gains the opportunity to achieve victory by communicating with his teammates and developing strategies.

Battle Royale games offer a rich content to the player not only in one subject, but in every possible subject. Developers can also easily shape in-game economic systems and increase the labor-to-earnings ratio.

If you’re a hardcore Battle Royale player, don’t forget to leave your thoughts in the comments 🙂