Before Canon and Nikon launched their all-new full-frame mirrorless camera systems, it was clear that they were going to have a tough time against the dominating Sony. These two companies examined what Sony’s star models, the A7 III and A7R III, were successful and tried to do better than that. A few months ago Canon entered the market with the EOS R and EOS RP models, while Nikon entered the market with the Z6 and Z7. But the market said something clear and unequivocal. The Sony A7 III still leads the market, at least in Japan.

So what went wrong, especially for Canon? 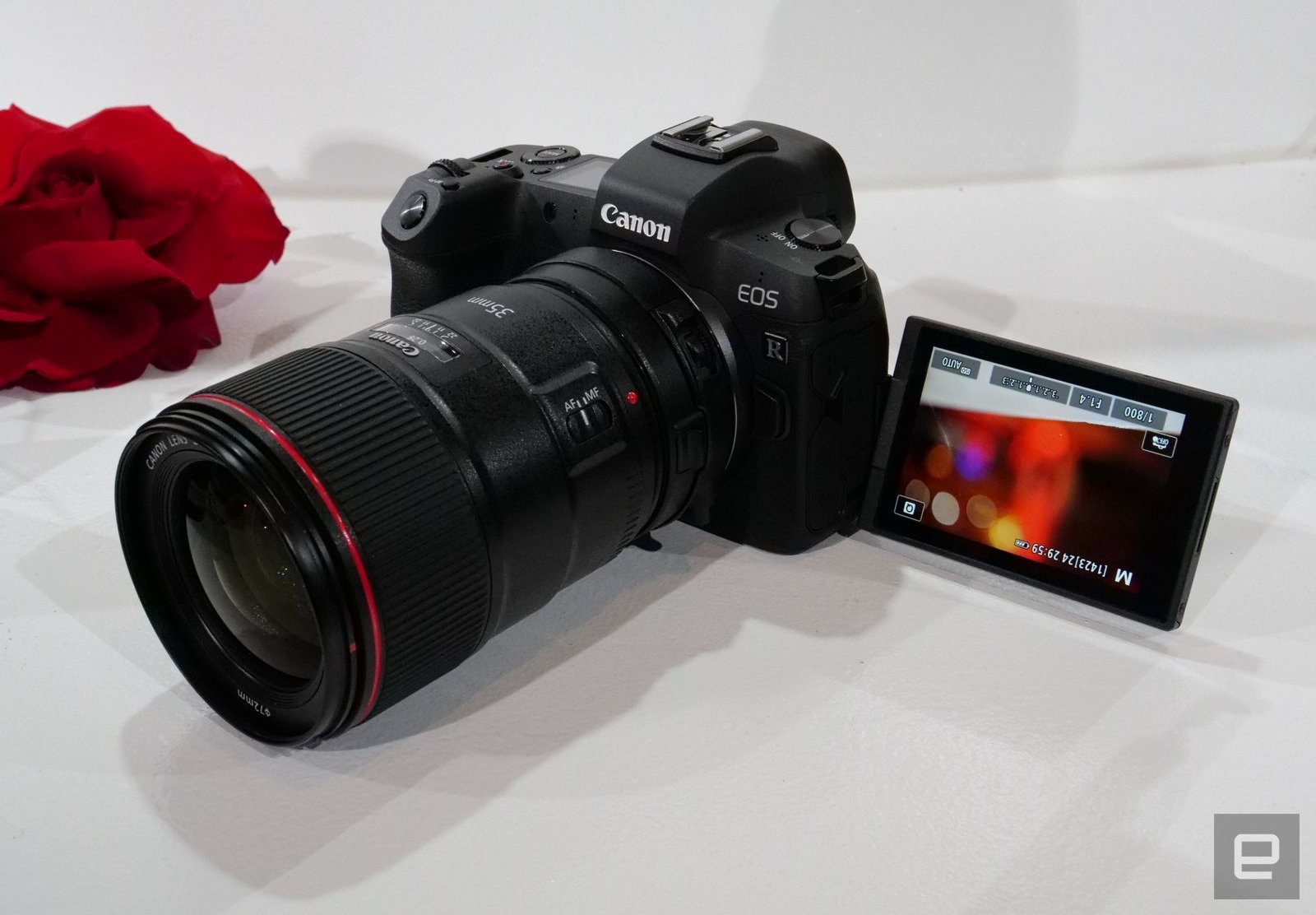 So, what happened that Canon couldn’t beat Sony? The EOS R shortened 4K video by 1.8, almost turning the camera into a Micro Four Thirds camera. This takes away all the advantages of full-frame cameras, such as shallow depth of field and superior low-light performance. It’s hard to understand why Canon made this decision because it’s pretty clear that this sensor and processor didn’t work. The lack of dual card slots, which is expected from cameras in this price range, is also missing. Also, the camera’s shutter speed is slower than expected. 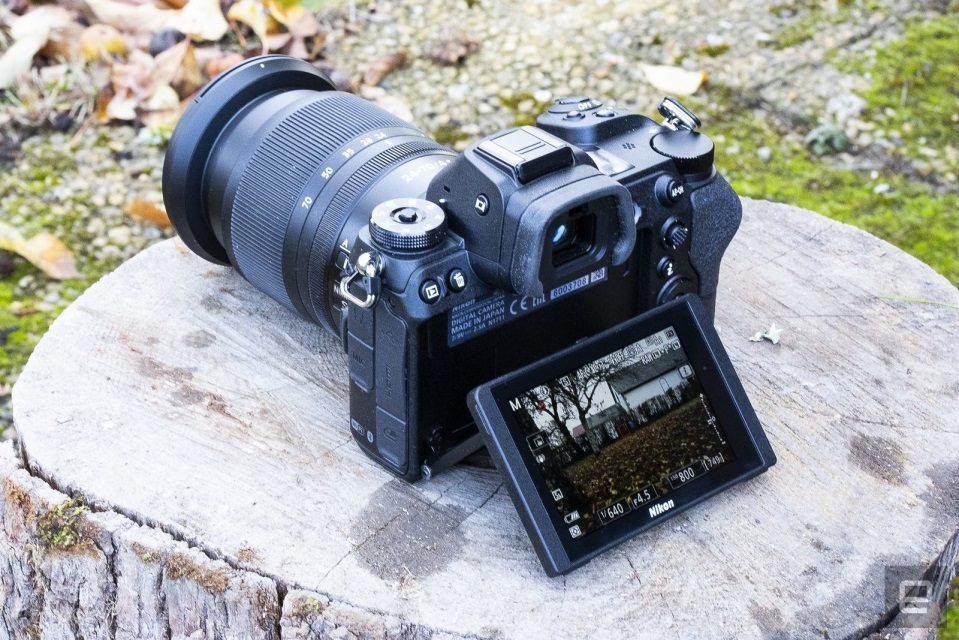 Canon and Sony don’t quite manage to put high-end video features in their mirrorless full-frame cameras when it comes to professional video capture. Nikon, on the other hand, attaches importance to such cameras in terms of video. Offering a video performance superior to Sony with features such as 10-bit 4K video recording, Nikon also dazzles with its good ergonomics, a 24-megapixel sensor, a phase-detection autofocus system and fast shooting features. Nikon Z6 and Z7 models, which provide better performance in low light than the EOS R, also offer more suitable lenses than Canon. As for the disadvantages, there is only one card slot, as we see in Canon models, and the autofocus performance still did not provide the desired performance.

Why is Sony still a leader in this field? 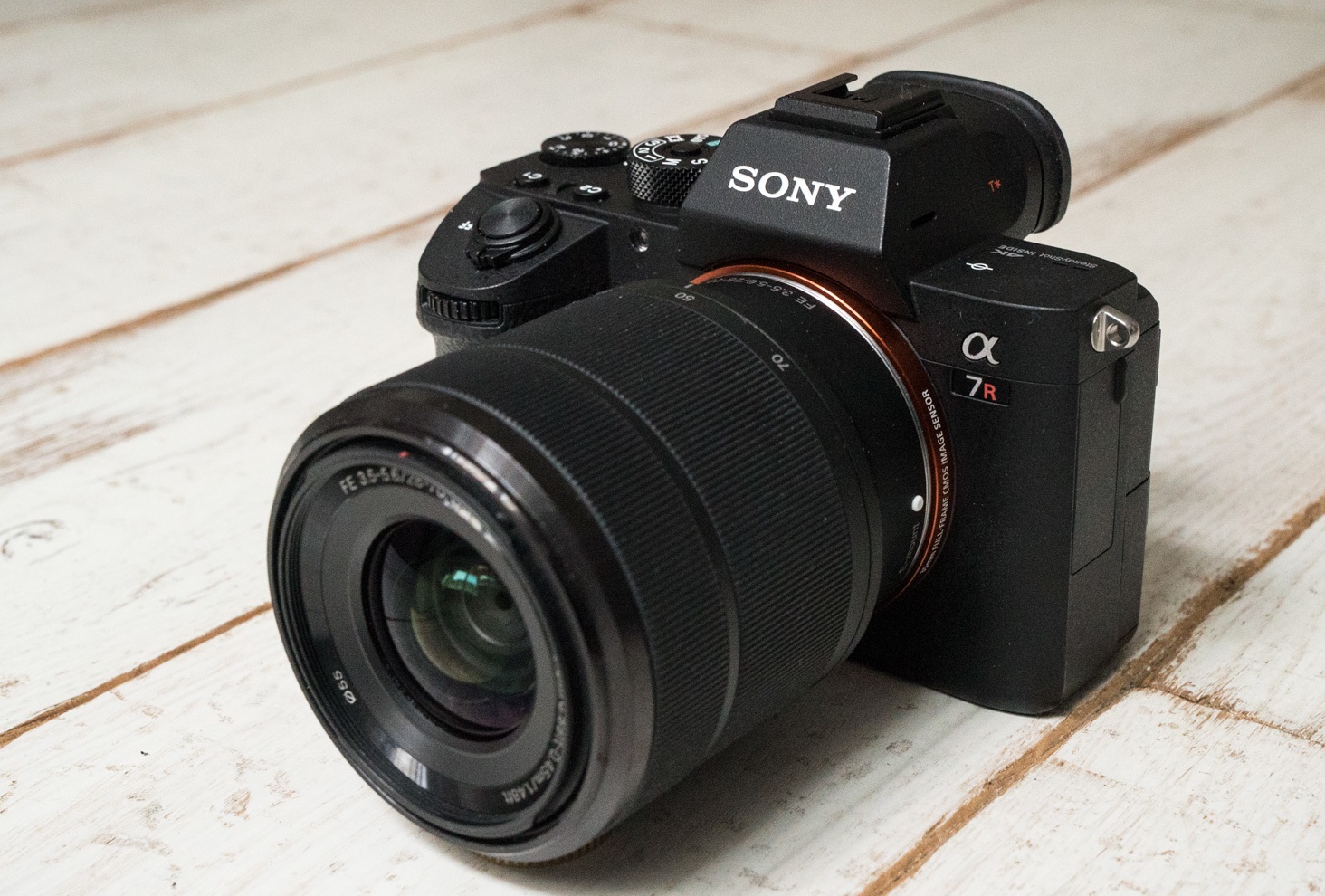 Shortly after the Canon EOS R was released, it surpassed Sony and Nikon’s full-frame mirrorless cameras in sales of Map Camera, the largest camera store in Tokyo. However, sales soon tumbled, and in the last quarter Sony again took the lead in Japan. Camera sales are affected by all sorts of factors, such as market saturation. But there may be a few key reasons why Sony has beaten its rivals.

First of all, Canon, the luckiest company to beat Sony, didn’t take advantage of this opportunity. It was missing features such as in-body stabilization, full-frame 4K video format and dual card slots, which are definitely must-have features in the EOS R. In addition, Sony already has two products in this product range. Canon needed to examine these two models in more detail. As for Nikon, the Z6 and especially the Z7 are pretty powerful cameras. In addition, Nikon recently updated the autofocus software for both cameras, while improving autofocus speed and sensitivity.

In the opinion of many photographers, Sony’s autofocus system works better than both Nikon and Canon. Sony has a very strong advantage because they develop their own sensors and electronics, and they are also very experienced in designing autofocus software. Canon’s sensors and processors lag far behind Sony’s.

Even Nikon, which did its best to match the A7 III and A7R III specs, failed to build an autofocus system close to Sony’s specifications. Meanwhile, Sony is developing a new autofocus system, which it demonstrated on the APS-C A6400. Sony, which will be ahead of its competitors with this system, will switch to this system in the next generations.

Canon and Nikon couldn’t beat Sony with their latest models and fell behind the A7 cameras. Unless they can find new ways in this technical race, it looks like they will continue to fight Sony’s scrapped cameras in the shrinking mirrorless camera market.