Wikimedia Foundation, which is the management of Wikipedia, requested the lifting of the ban imposed by Turkey in its new application to the ECtHR. As a reason for this request, it was stated that the contents that caused the ban were within the scope of freedom of expression.

Wikipedia has been banned in our country since April 2017. The foundation states that it will also attempt to lift the ban through Turkish courts. 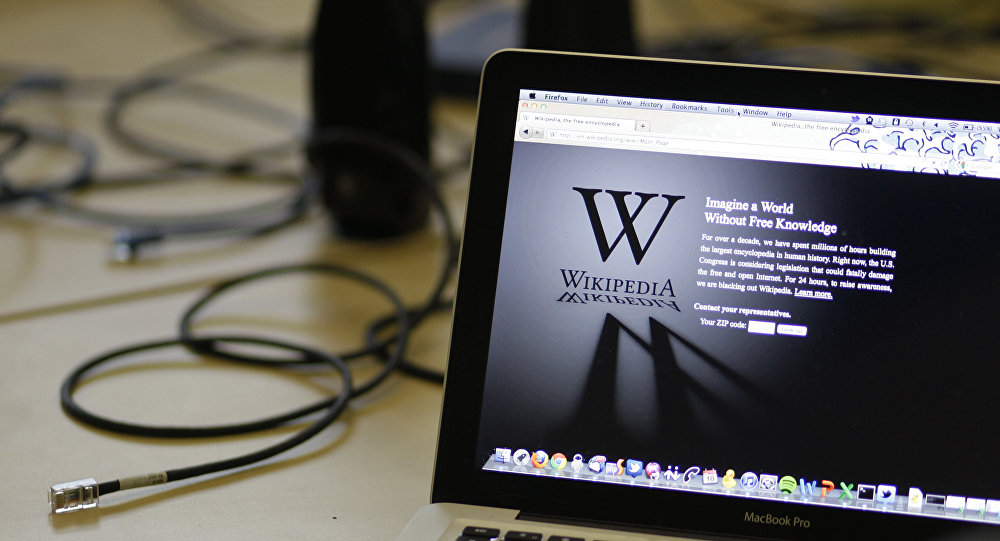 The decision regarding Wikipedia, whose access was blocked by the Ankara 1st Criminal Judgeship of Peace, stated that “Content praising terrorism, inciting violence and crime, threatening public order and national security, with the right to life and life and death of individuals within the scope of Article 8/A of Law No. 5651. The injunction regarding the blocking of access to the entire website due to the prevention of access to the contents due to the protection of property security and prevention of crime is approved pursuant to paragraph 2 of the same article. A provision has been made to remove all access. 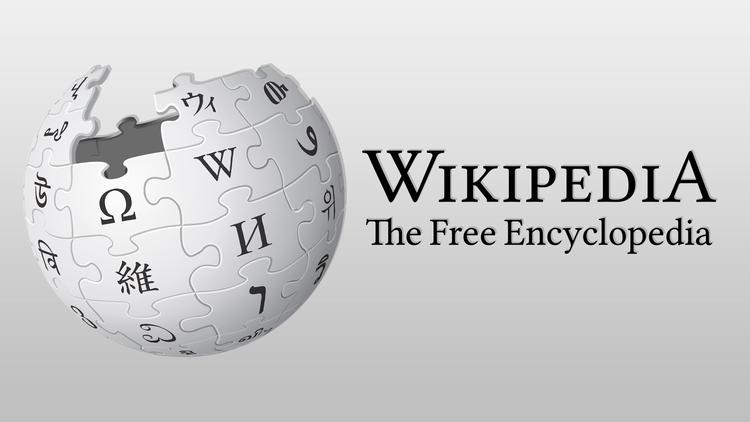 Maher stated that they believe the content in question is within the scope of legally protected freedom of expression. Foundation’s director, Stephen LaPorte, said that Turkey did not show which part of this decision was considered illegal.

Wikipedia also stated that it will work to lift the ban in China, where access is blocked in all languages.