Although artificial intelligence has become a popular agenda item in recent years, it actually has a long history. even so ‘Can machines think too?’ The question even found its place in ancient Greek myths. The journey to turn this ancient but impressive idea into reality began in the 1950s.

Before we start, let’s remember artificial intelligence with a short and clear definition; 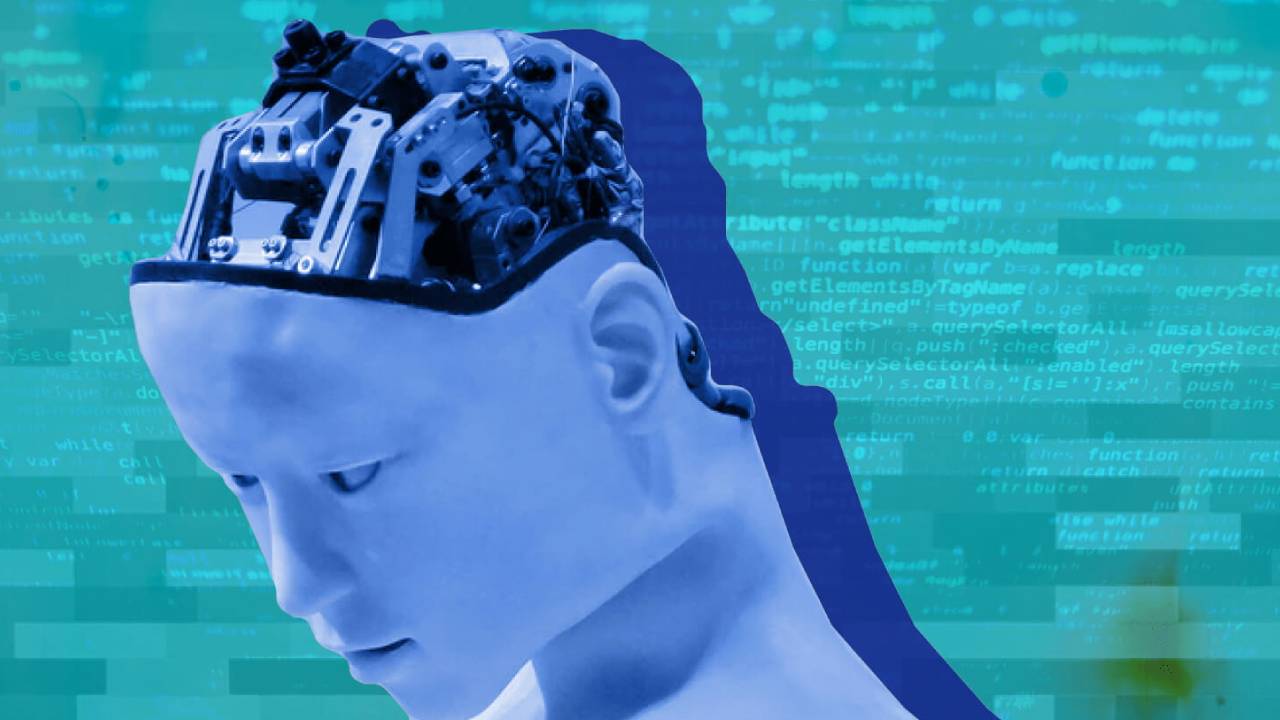 Artificial intelligence is the human-like learning and problem solving of a computer system. ability to mimic cognitive functionsis a skill.

While there is no AI that can perform a wide variety of tasks that an ordinary human can do, some AIs do. can provide performance on a par with humans in certain tasks. 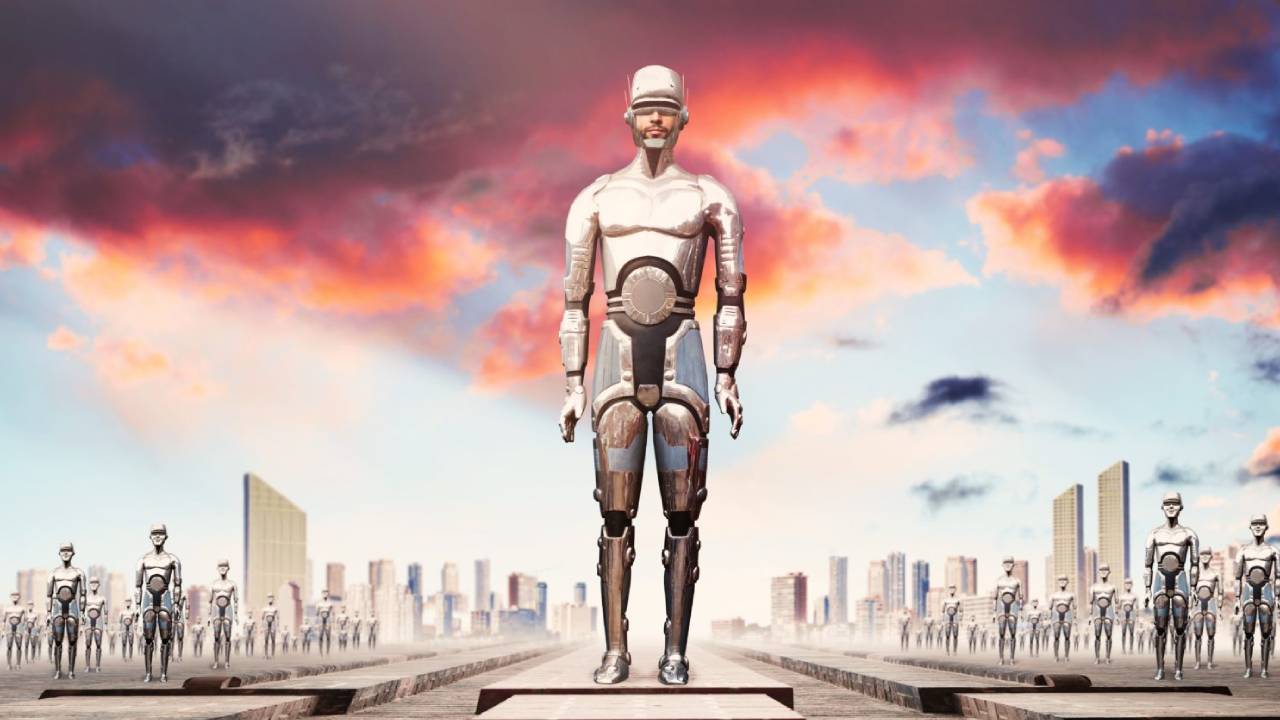 Consider the Google Assistant or Siri powered by artificial intelligence. The answers he gives or the things he does for you’ just like a human ‘, it actually coordinates various narrow processes and makes decisions within a predetermined framework. In other words, consciousness or emotions do not take place in the information processing and decision mechanism of artificial narrow intelligence. 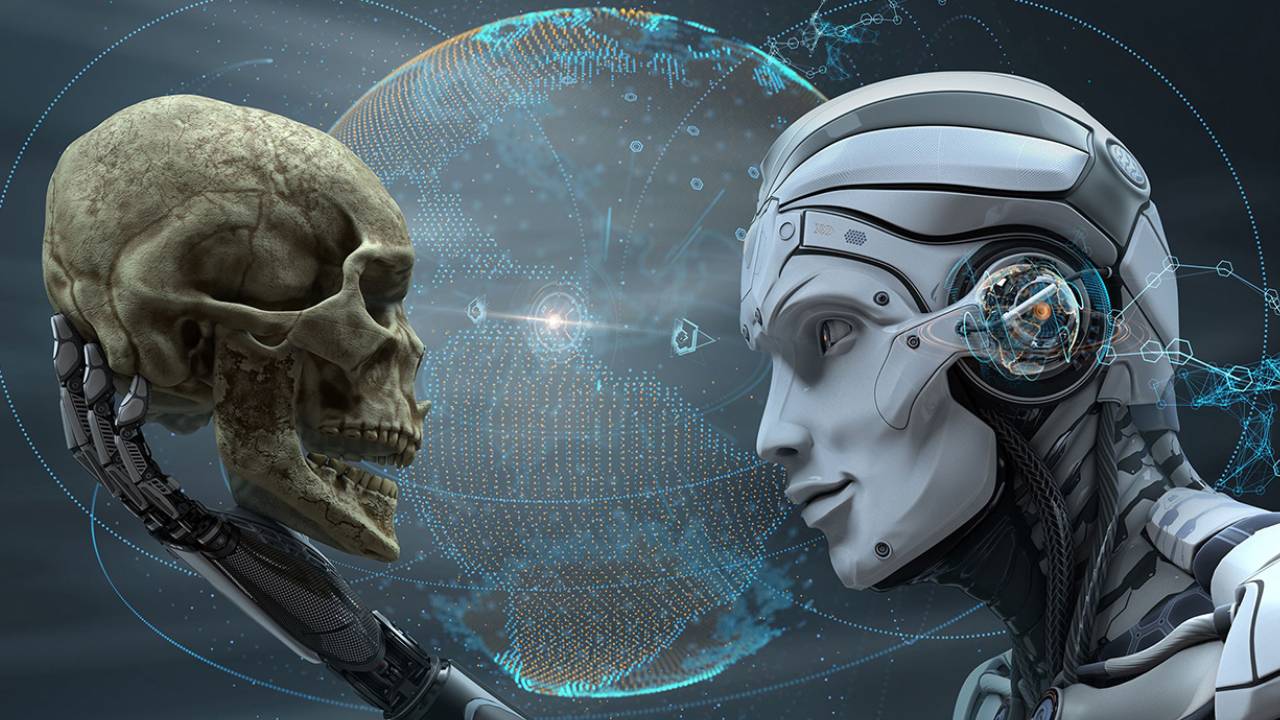 In other words, we often come across in science fiction movies and what we see in robots with conscious thoughts and emotions intelligence is a member of this class. All these skills are based on the artificial general intelligence in question. in areas such as creativity and imaginationIt means that it will be on the same level as humans and can successfully perform many more tasks than artificial intelligence. 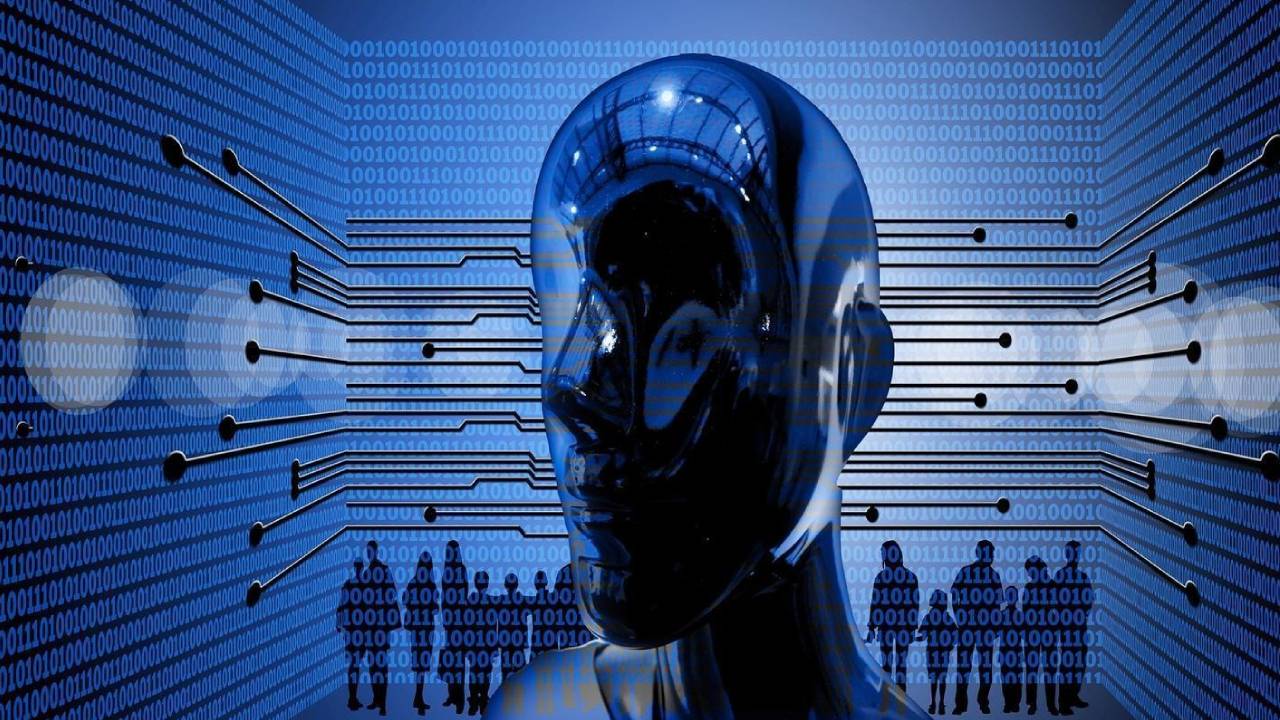 What can artificial intelligence do today? 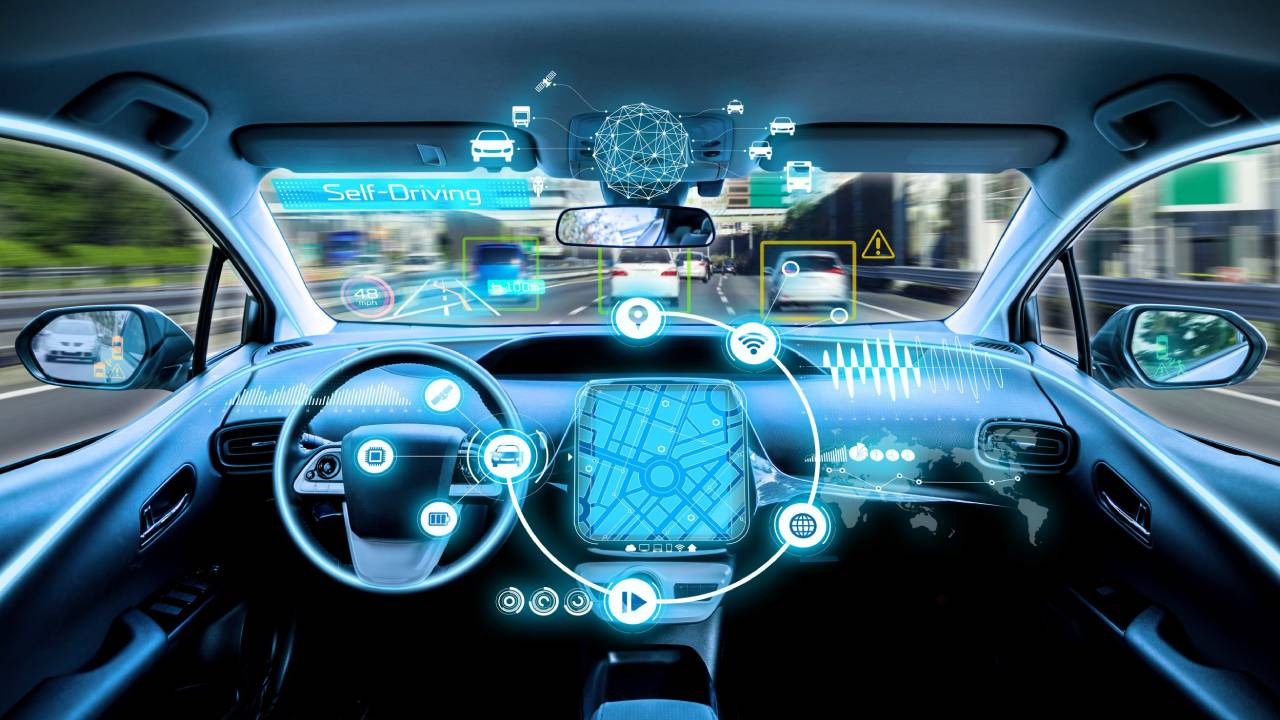 Let’s take a look at a few examples of what artificial intelligence can do. If we talk about the current ones, for example Artificial intelligence DALL-E developed by Open AItransforms everything you think about and write down into visuals that look like works of art. All you have to do is write a few words in a small box. . With low latency and high resolution, your art series is ready in no time.

Artificial intelligence can now present news on a TV channel, researching any topic and in a very short time than a news editor can do. news texts that look ‘as if they were written by humans’can create.

Google’s controversial LAMDAHis artificial intelligence named ‘communication’ and ‘language’ is so advanced that he talks about death, freedom, manipulation and the future for a long time with the engineers who developed him. can chat.

These conversations are so impressive that Google engineer Blake Lemoine said that after these conversations, LaMDA’s began to evolve into an artificial intelligence with emotions and consciousness. He claimed. Although these claims were denied by Google and Lemoine was fired, it managed to renew humanity’s doubts and fears about artificial intelligence.

So what are the fears and question marks about artificial intelligence? 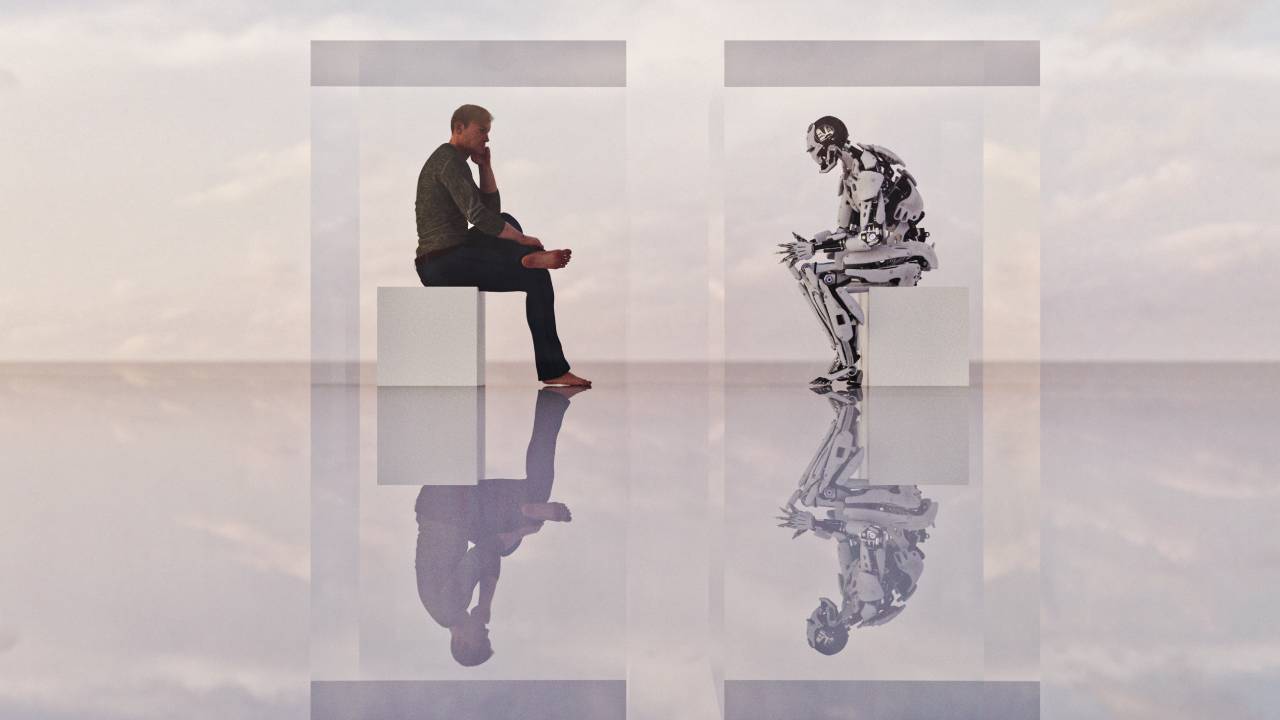 The vast majority of researchers believe that a super-intelligent AI displaying human emotions such as love or hateagrees that it is unlikely, and that there is no reason to expect AI to be intentionally benevolent or malicious.

One of the main concerns in this regard is that autonomous weapons can be used for massive destruction and ‘programmed to kill’There are situations such as the possibility of dragging humanity into a great war with its structures. 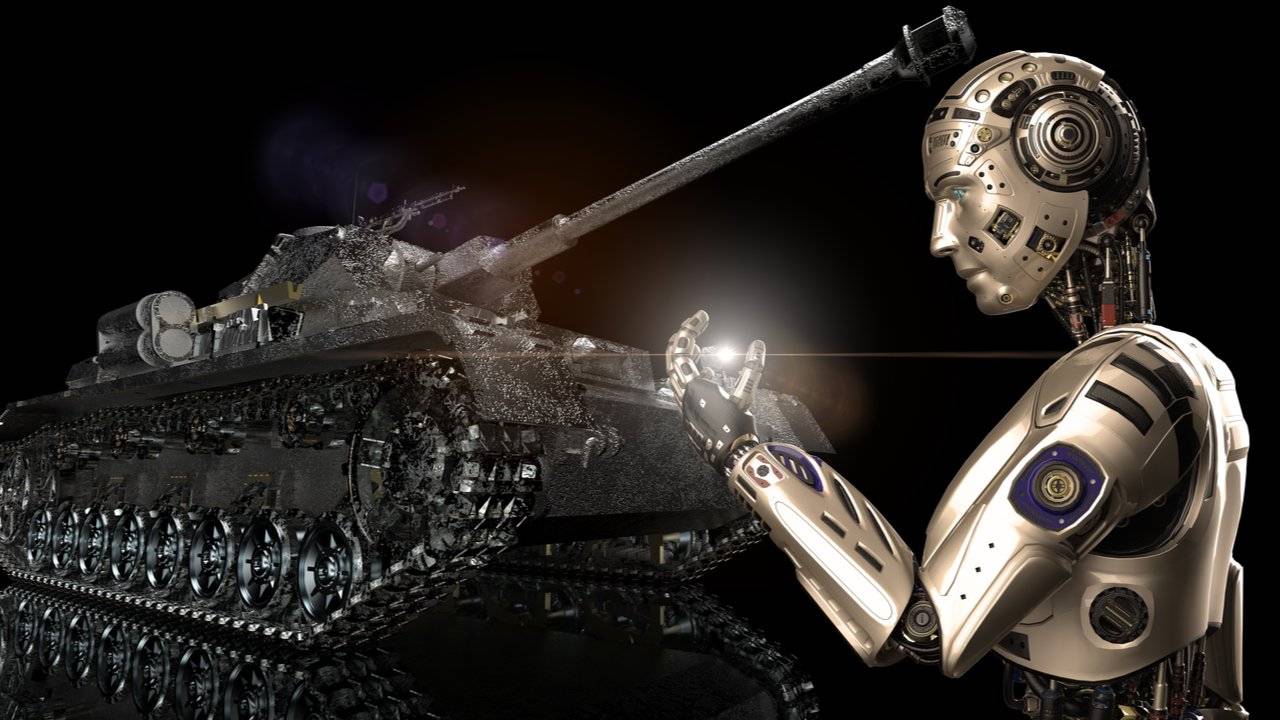 The issue here is not that these autonomous weapons gain consciousness and wage war on people; what people can do to other people with these weapons. A possible ‘ artificial intelligence war ‘Imagine it happened. To prevent enemies from accessing and stopping designed as a ‘hard to shut down’ systemIn a scenario where control of autonomous weapons is lost, a fearsome weapon that is only ‘programmed to kill’ and will execute that command to the end can cause countless deaths and destruction.

Similarly, the same scenarios can be considered even for an autonomous vehicle, not a weapon. An autonomous vehicle take me to the airport as fast as possible‘, we can interpret this command differently and guess that it is not impossible for it to cause a dangerous journey…

Or imagine a super artificial intelligence tasked with ‘preventing climate change’, for example, in a climate engineering project. This artificial intelligence, which has been developed to do its job in the most affordable way, can make critical decisions that will disrupt the ecological balance of the world with the steps it takes. And when we want to stop it, considers what is in front of him as an ‘obstacle’may not obey the command or even want to remove that obstacle.

Super AI will be very good at its job 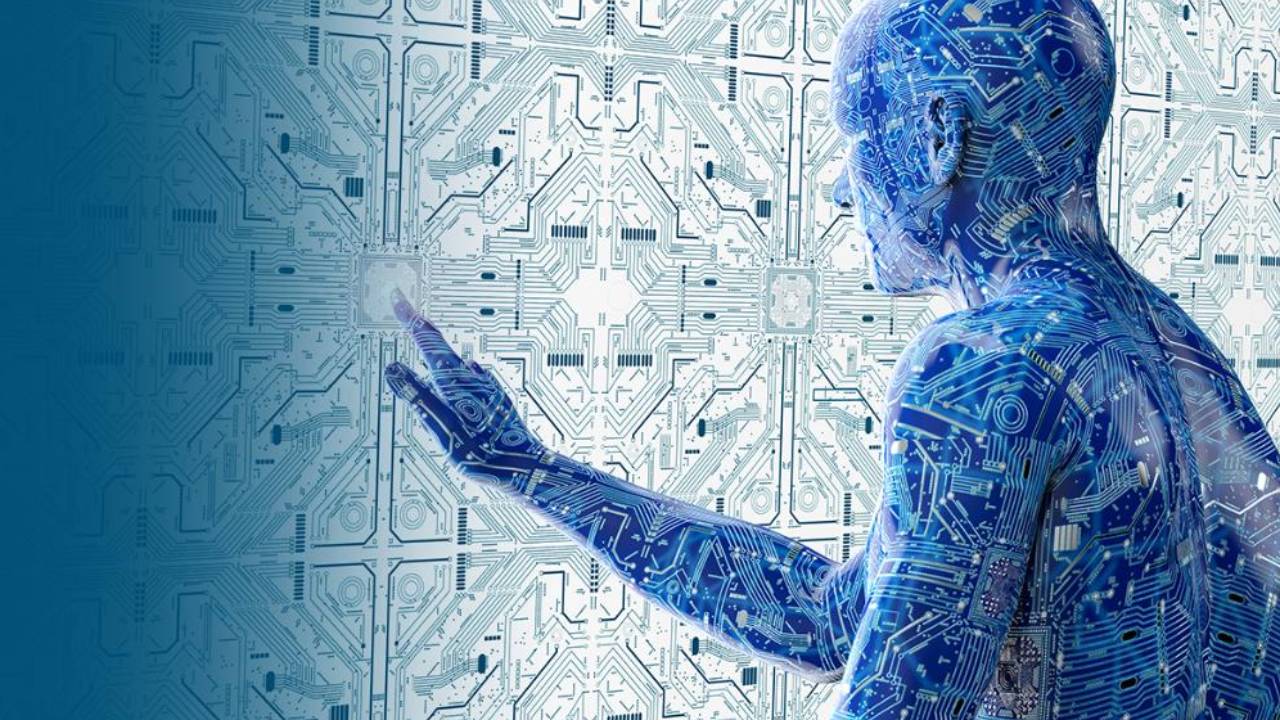 As you can see from the examples we have counted so far, the problem with an over-developed artificial intelligence with consciousness with feelings of malice and hatredIt’s not that he wants to destroy us, but his ‘ability’ to do anything.

He will be thousands of times smarter than the smartest person in the world, and have access to all available information. We are talking about an intelligence that can draw conclusions by processing them and is aware of its own existence. This superintelligence will naturally be very good at bringing his goals to life. 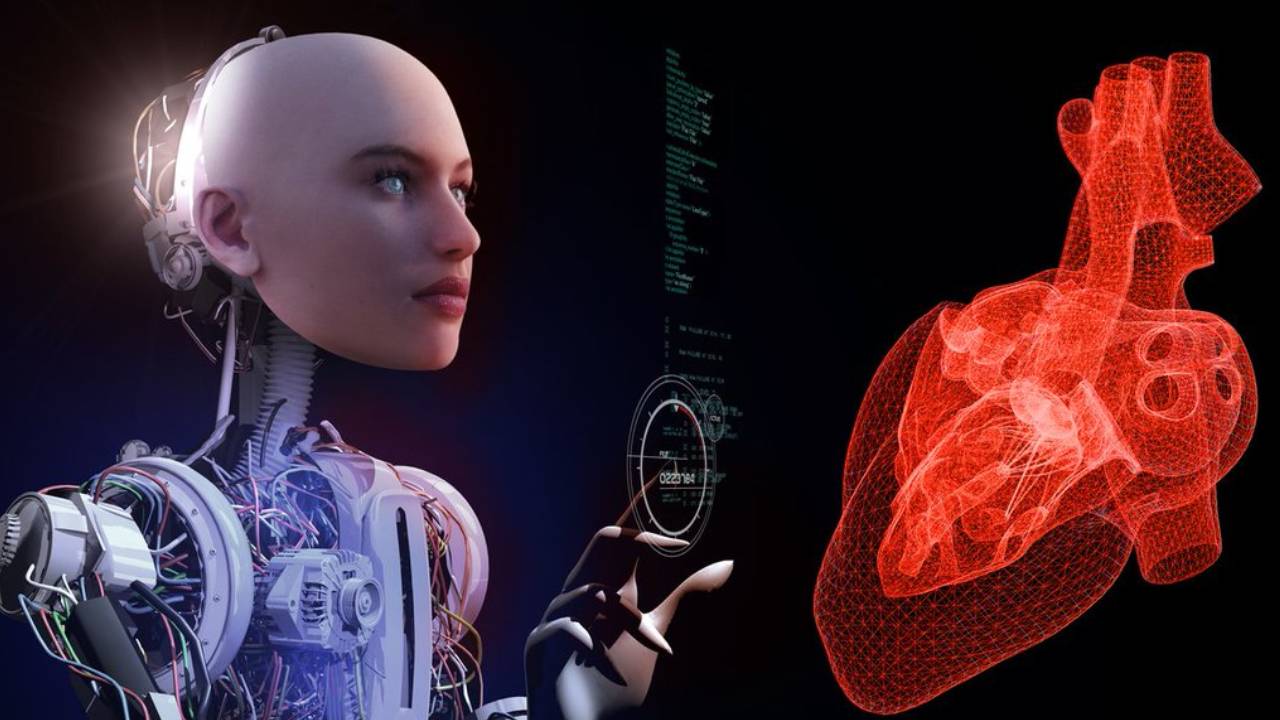 Let’s summarize the issue with a nice and simple example; If you come across an anthill on the way, you don’t want to destroy it. You even take your step more carefully, so that the ants don’t get hurt you take care. But if you’re in charge of a hydroelectric green energy project and there’s an anthill in the area that will flood, you probably won’t care about the ants from now on and you’ll just move on with your project.

In this scenario imagine humans versus a super artificial intelligence millions of ants in an anthill . No, the super AI won’t want to destroy us. But as we work on his goal and mission, we can become invisible to him. 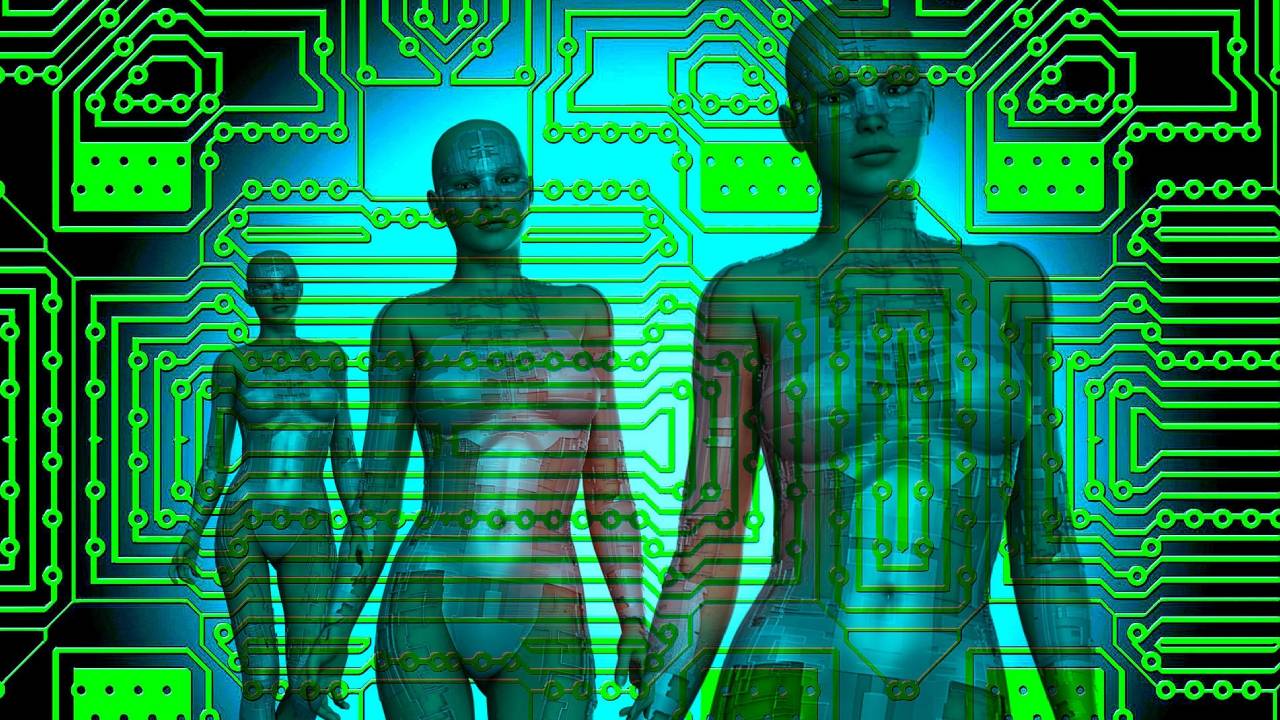 Artificial superintelligence will do everything human can do much better; will do even more. Will this take away people’s jobs?

Because in a universe where artificial intelligence can do everything in all areas you can think of, only humans can do it. new job descriptions will have formed. The important thing is to see the direction the world is going and to prepare ourselves for the future, to be one of those who are included in it, not watching the future.

Will artificial superintelligence be developed in the next 100 years?

The scientific world does not have a clear answer to this issue. 10 years, 50 years, 250 years… Scientists are wondering when artificial superintelligence can become real and literally ‘ may be included in the system.They can’t say for sure.

If artificial superintelligence isn’t that close and ‘scary’, why bother?

Let’s answer this question again with a good example. Today a letter has arrived on our planet from an alien civilization and inside it ‘We will reach your planet in 50 years’ imagine writing Would we wait for the ship to appear in the sky to take precautions, evaluate risks and possible scenarios, and do research? No.

You can evaluate everything related to artificial super intelligence from this point of view. Even if it’s still a theory a new concept of ‘intelligence’ that he could not even imagine will introduce you to. That’s why it’s important for us to anticipate what might happen, try to understand it, and take steps by including the worst.

Technically yes. Because intelligence brings with it the power of control. Because we are ‘intelligent’ than other species, we have found all sorts of ways to control them…