Home Hardware Will Canon’s Next EOS Body Have a Full-Frame Sensor?

According to the claim made in Photo Rumors, Canon equipped the 35MM63MXSCD color sensor with 9740×6504 pixels in horizontal and vertical dimensions. Likewise, the most effective pixel number is said to be 9696×6464, which gives a resolution below 63 MP.

This leak also reveals the existence of Dual Pixel AF, which Canon has included in its latest mirrorless cameras and DSLRs. 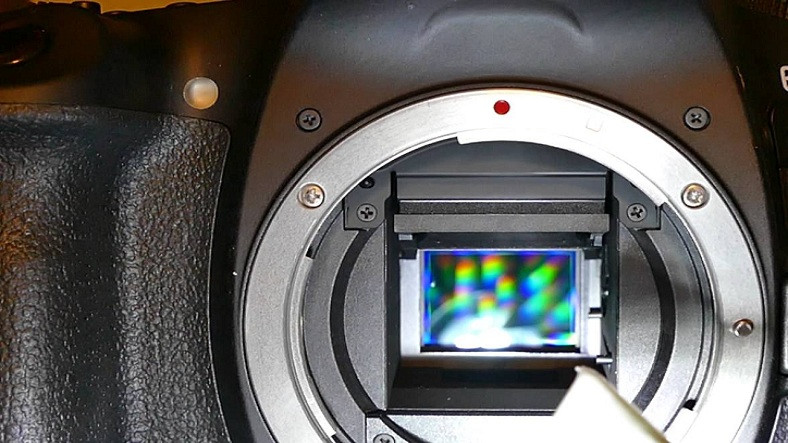 While many are expecting a speed-focused camera suitable for photographers planning to shoot the Olympic Games in Tokyo next year, it looks like this new version will primarily focus on resolution rather than speed. .

Canon’s EOS R mirrorless system is a newly developed system. In addition, the three-year-old Canon EOS-1D X Mark II’s autofocus system for sports and action also has a very strong performance. Given all this, it’s also possible that a camera released for the audience would be compatible with a DSLR rather than a possible mirrorless design.

Canon’s highest resolution cameras currently are the four-year-old EOS 5DS and EOS 5DS R, each with a 50.6MP sensor. Although the company has designed cameras for industrial and scientific applications rather than commercially available cameras in the past, it’s more He stated that he is working on high-resolution sensors.