Huawei is one of the most established companies in the communications industry. Prior to operating in consumer electronics, it also developed technologies for satellites and mobile access points. The company, which started to make an impact in the smart phone industry from the beginning of the 2010s, managed to increase its sales by “50% in 1 year” according to the latest market data.

The sales growth of the market leader Samsung slowed down, while Apple bled, the rise of Huawei strengthened China’s smartphone market. At the same time, Huawei played an important role in the spread and development of Android. 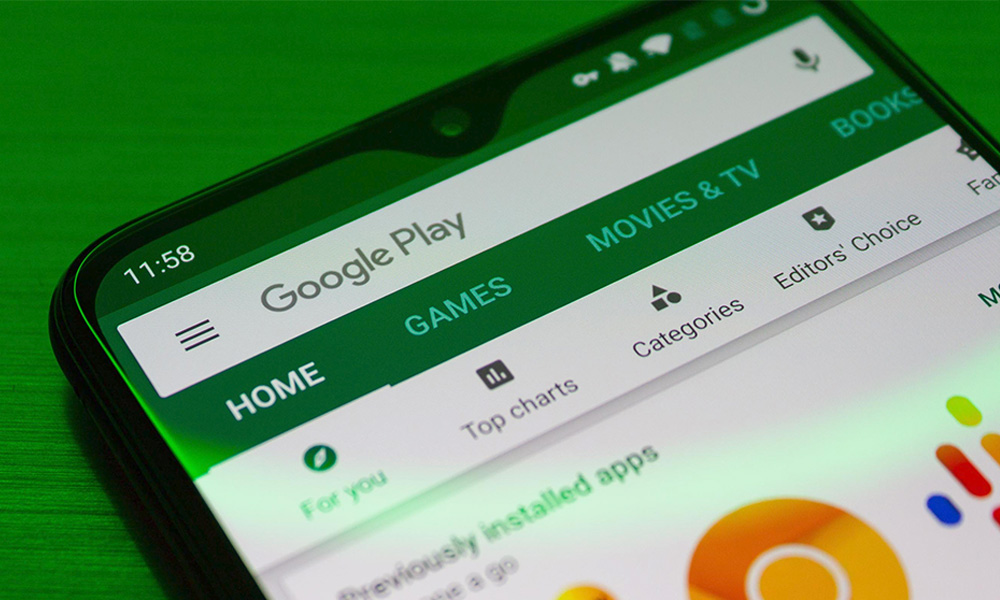 Google’s plans for China had advanced until last year when CEO Sundar Pinchai had a behind-the-scenes meeting with Chinese government officials. Even a Google China-specific search engine with the aim of circumventing censorship in the country while developing trade wars were ignited. The relationship between Google and China, and therefore between Google and Huawei, began to explain. While these developments are taking place, the devices offered by Huawei as a price-performance alternative are now included among the top segment devices. While the average performance has increased, the prices have also increased.

Google’s termination of Android support to Huawei will of course affect device prices. Considering the current conditions, we can consider the following possibilities:

of Huawei devices available for sale and in use will continue to be supported by Google. Huawei, on the other hand, provides security updates to users. will present. For this reason, it is difficult to see a serious decrease in the prices of the devices currently on sale. Because these devices are the last bullet Huawei has to compete in the escalating environment. If prices fall, his clientele increases, but his reputation suffers for the future. 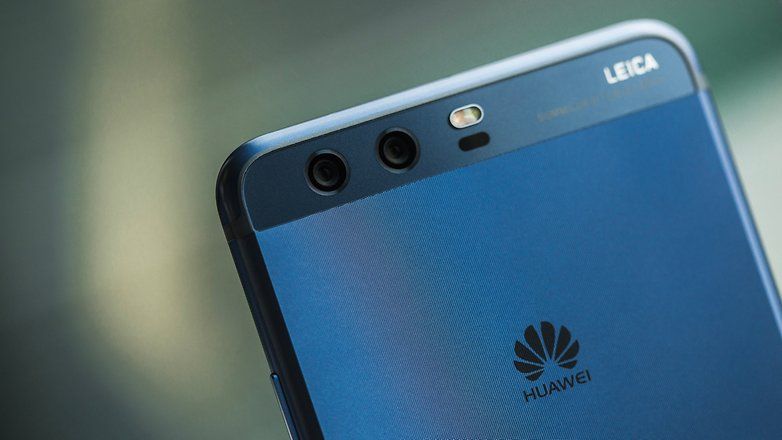 Among Huawei’s future plans, it has been among the topics that have been talked about for a long time that it plans to establish a special ecosystem for itself, just like Apple. In March 2019, the CEO of Huawei announced that they were making “plan B as an alternative to Android”. It is not surprising that a big company makes a plan B. To be frank, it’s only natural that even Samsung has a plan B. As a matter of fact, it seems that plan B will now be plan A for Huawei.

If the US Department of Commerce does not lift the ban and continues to prevent companies in its country from partnering with Huawei, Huawei has two options. The first is to force Microsoft into a possible partnership. This possibility seems difficult due to the ban, but it is not impossible. The second possibility is to offer a phone to users with the operating system that it will use in its own ecosystem.

If history repeats itself, not only prices but also Huawei will fall: 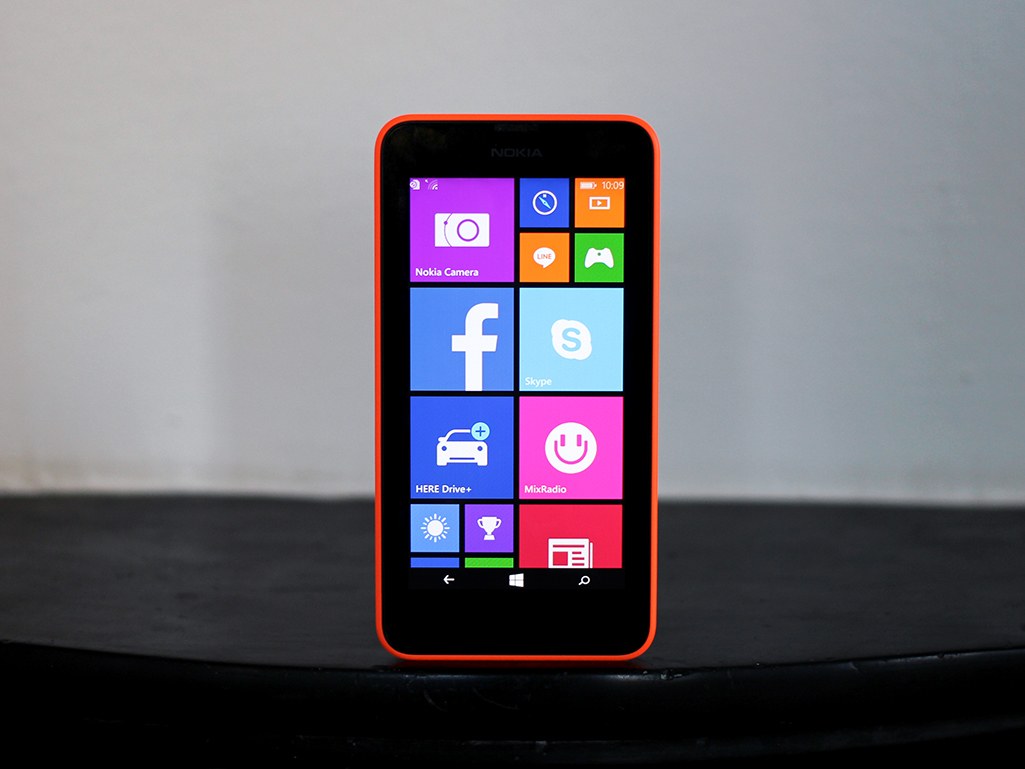 The competition for Android and iOS has created an impetus in the smartphone market. Operating systems other than these two are suddenly out of the competition. It’s also easy to develop an operating system, but difficult to deploy it. There are millions of application alternatives, endless developer communities, and a huge economy that revolves around applications only. Huawei needs to offer a serious alternative in this regard, and while doing this, it should aim to become widespread easily.

These are all things that will happen in the very, very long term. As a matter of fact, if Huawei offers its own operating system, it has to sharpen its affordable price policy in order to spread it easily. This means that Huawei phones will become cheaper in the medium and long term.

On the other hand, Huawei’s laptops also use Microsoft software. Competing with Apple with Windows support, Huawei will also need an operating system for its PCs if it loses this support.

Such a possibility means that the company will literally establish a “new ecosystem”. For new things to become popular, they must be accessible to people: 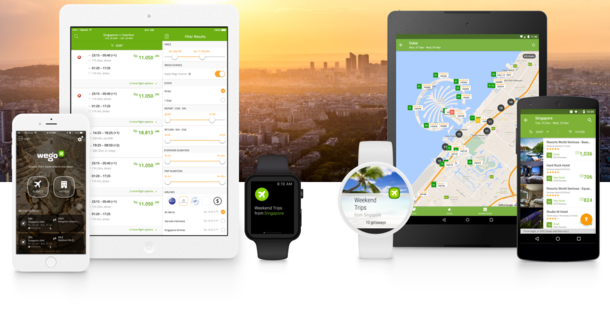 We are approaching a period when we will use the same operating system on both smartphones and computers. Google aims to make Android history with Fuchsia getting ready. We will no longer discuss the competition of operating systems individually, but of ecosystems integrated into cloud systems that run multiple categories of devices at the same time.Huawei, on the other hand, really wants to be firmly involved in this competition.

Prices will change in line with all these expectations. Don’t get cheap… Maybe in the short term . As a matter of fact, as long as intercontinental competition does not continue, it is impossible to develop. Google’s stance also worked for another US company and its biggest rival, Apple. When it comes to national borders, competition is shelved.

HuaweiThe steps to be taken by .

We will be following all developments closely and will be sharing them with you instantly.