Laptop users give the importance they give to the hardware to the physical structures of the products. The weight and appearance of laptop computers can sometimes cause a model to be abandoned. The laptops produced for now had a metal or plastic body. However, the new Envy series announced by HP is coming to rewrite the rules with its exterior. The new generation HP Envys, which have a wooden coating, make a serious difference with their stance. Here is HP’s new generation Envy series with wood veneer; 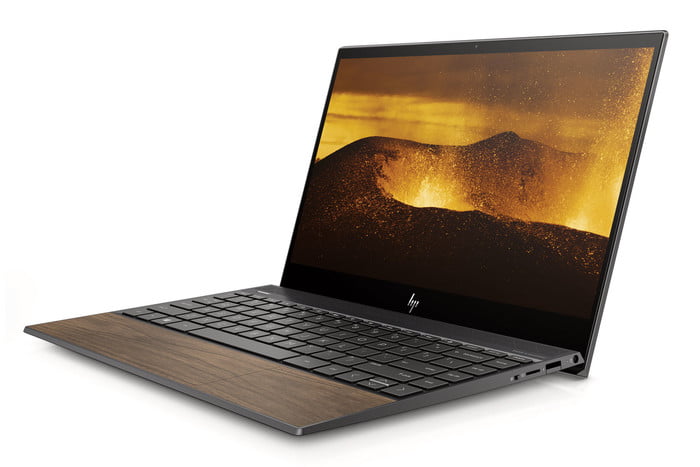 This laptop, which has no major change in its physical structure compared to the previous generation Envy, which is still on sale, draws all the attention with its wooden coating. The part at the bottom of the keyboard is covered with wood, including the touch mouse. This design of HP, which will add a new atmosphere to the laptop industry, is already a few steps ahead for potential customers.

The wood coating in the Envy series, which HP has renewed and announced, is not only in brown tones. An interesting feature of this wood coating, which has different color options such as black, white and silver, is that it also includes the touchpad. However, according to the statements made, this does not pose any problem for the use of the computer. The technical details of this model, in which all members of HP’s Envy series are covered with wood, have not been shared. However, when we consider the models available on the market, it is possible to say that the new Envys will use the lowest Intel 8th generation processors. Considering that NVIDIA’s GeForce MX150 is currently used as a graphics card in this series, which is produced for business purposes, we can definitely see that a similar graphics card will also be used. In addition, considering that there are models with AMD processors and AMD graphics cards in 13 and 15 inch models of Envy, it is thought that there are models with AMD Ryzen processors and AMD graphics cards, similarly. 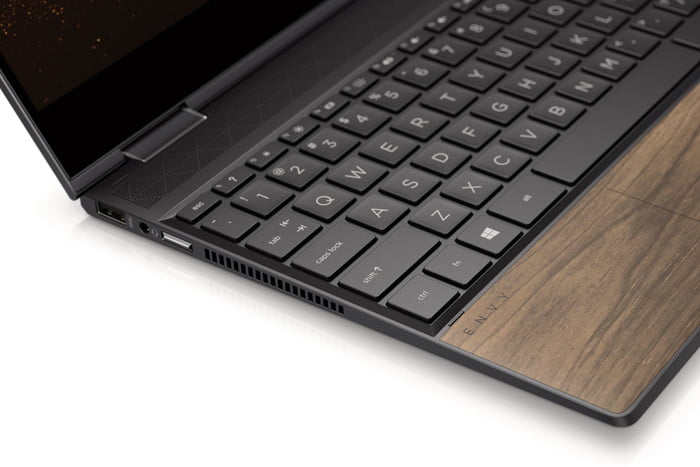 We mentioned that HP’s Envy series is business-centric. Of course, a laptop produced for this purpose must also have some additional security and privacy options. HP, which wants to solve this situation, has included the HP Sure View feature, which is used more in its business models and tries to prevent the screen from being seen from different angles, in the new Envy series. However, the laptop also has a fingerprint sensor.

Envy is not the only new series that HP has announced. Announcing the new series of EliteBook models, which are also used for business purposes, along with the Envy series, HP aims to become more attractive to its customers by emphasizing security in these models. 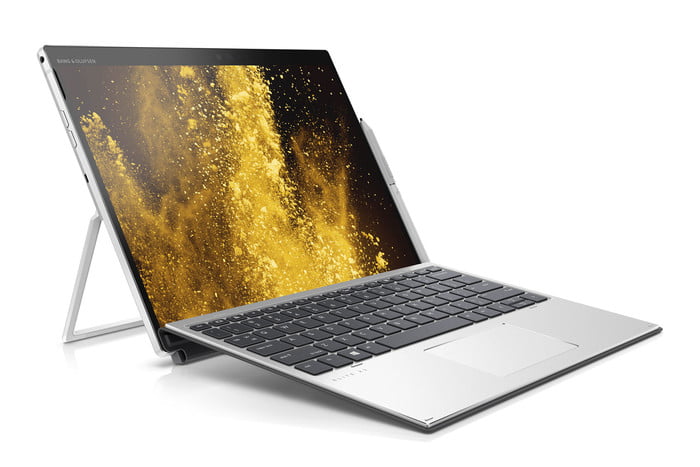 HP’s EliteBook series, which also includes models that are described as two-in-one, has been redesigned for business users. It is possible to say that the HP Elite X2 G4 model, which is the most popular of the models with different options, will use Intel’s 8th generation processors like Envy and will have a graphics card other than integrated. This model, which has storage space that can be increased up to 2 TB, includes 16 GB of RAM. Considering that the product currently on the market offers 10 hours of use, we can think that the new model can be improved a little in this regard. Again, giving importance to privacy, HP will use the HP Sure View feature in the renewed EliteBook series.

In the statements made by HP, it was stated that the new series of EliteBook will be released in August. However, the price of the model we mentioned above will be $ 1,500.