‘Technoblade’, one of the most popular and most followed names in the Minecraft world, came to the fore with very painful news today. Yet only 23 years oldpopular content creator succumbed to cancer and died.A video was also uploaded to his channel following Technoblade’s death.

The death of Technoblade, which is famous for its Minecraft skills and has more than 11 million YouTube subscribers today, was heard with the last video uploaded to its channel. In the video titled ‘See you idiots’, performed by Technoblade’s father, Technoblade thanked all his followers for their years of support through his father.

“If you’re watching this, I’m dead” 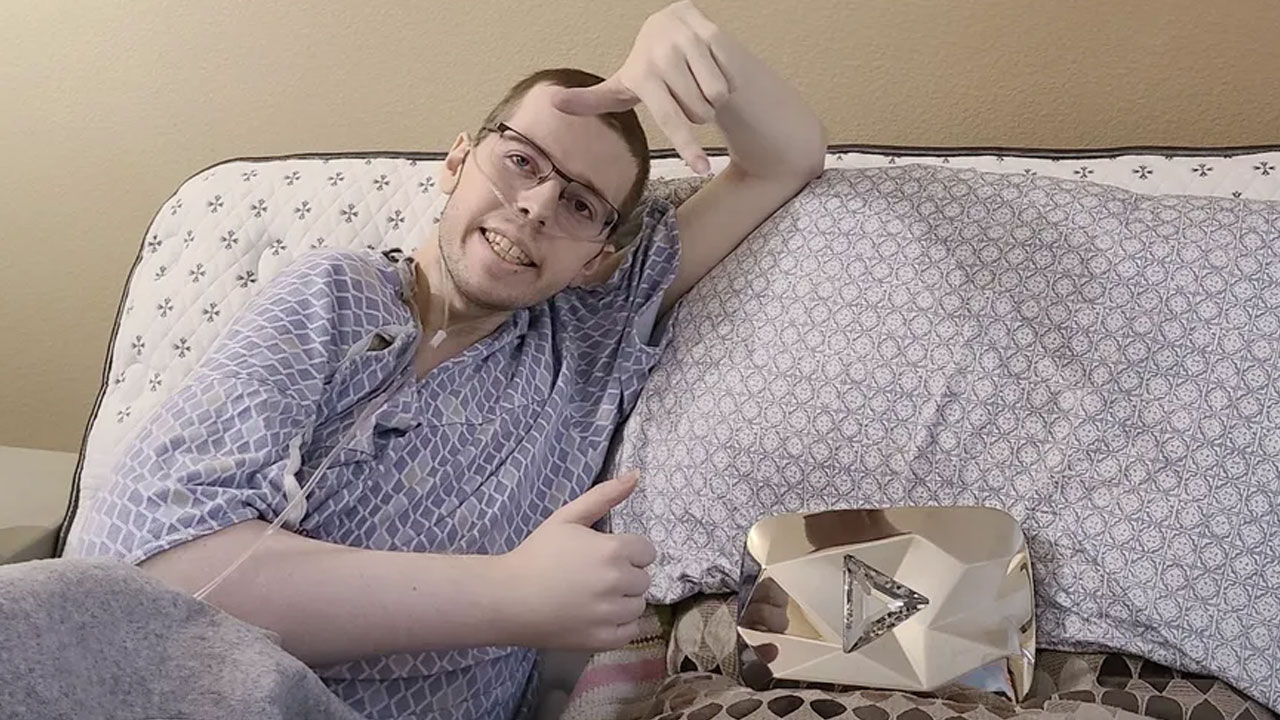 Video ” Hi guys, I’m Technoblade. If you’re watching this, I’m dead. It started with the sentence “. In the continuation of the video ” Thank you all for supporting my content over the years. If I had another 100 lives, I think I would choose to be a Technoblade again every time, because those were the happiest years of my life. ” statements were included.

Technoblade announced in the video it published in August 2021 that he was diagnosed with sarcoma. The actress, who has kept her name a secret for years, is also in her last video. his name is ‘Alex’explained.