If you want to go back to the early days of the World of Warcraft legend, we recommend getting ready for this summer, as Blizzard plans to release World of Warcraft Classic on August 26 in the US and UK, and on August 27 in other regions. WoW Classic will be playable at no additional cost to all regular WoW members. 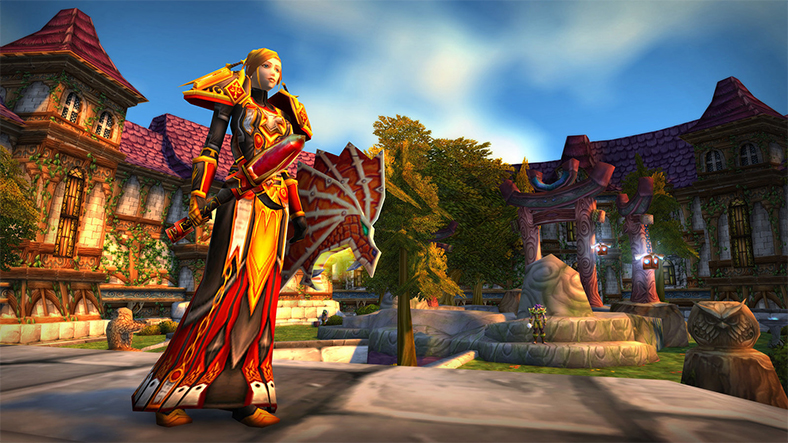 As expected, the game will feature the original massive multiplayer build, the ‘remastered’ version of the Drums of War update period. In other words, the innovations made since that update will not be included in this game. While you’ll be missing out on a few creatures from the current version of WoW, you’ll also get rid of a lot of confusion with it.

Blizzard’s update for WoW’s 15th anniversary will allow you to slay the best bosses in WoW history in 25-player game modes.