A strange seismic event off the African coast led scientists to a major discovery. Scientists have made the discovery of the largest underwater volcanic eruption ever discovered. 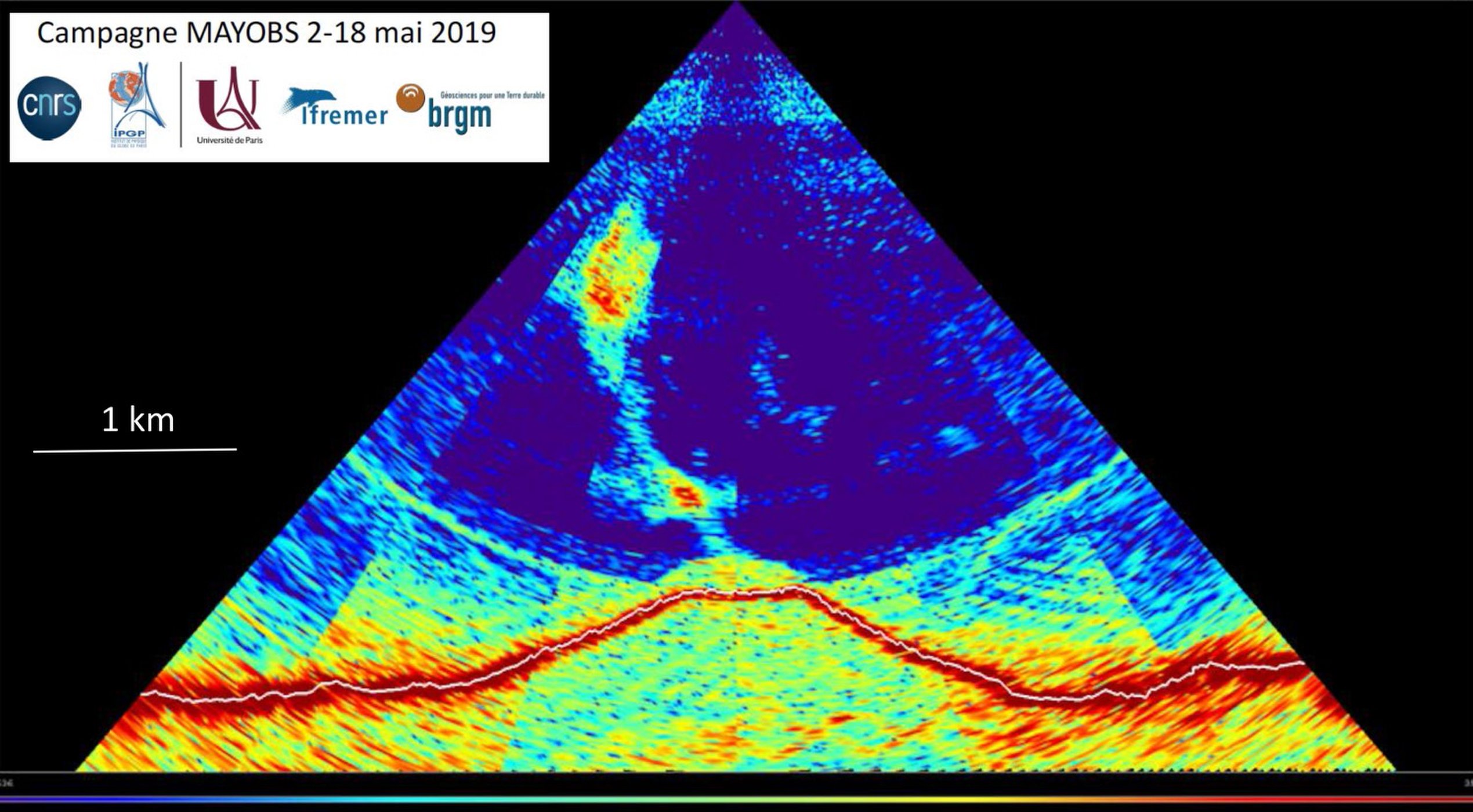 The eruption could also explain a strange seismic event recorded in November 2018 just off the island of Mayotte, located between Madagascar and Mozambique in the Indian Ocean. Researchers have described this event as a seismic hum surrounding the earth, but no one has been able to work out what triggered it.

The hum was of a single, very low frequency. This has been described as odd because seismic waves often sound at many frequencies. Moreover, the “p wave” or “s wave” that often accompanies earthquakes was almost never detected. The island of Mayotte has moved an incredible few inches south and east after the mysterious event.

Scientists now have an opinion on this subject. According to Science magazine, this strange seismic hum likely indicates the formation of a new underwater volcano. 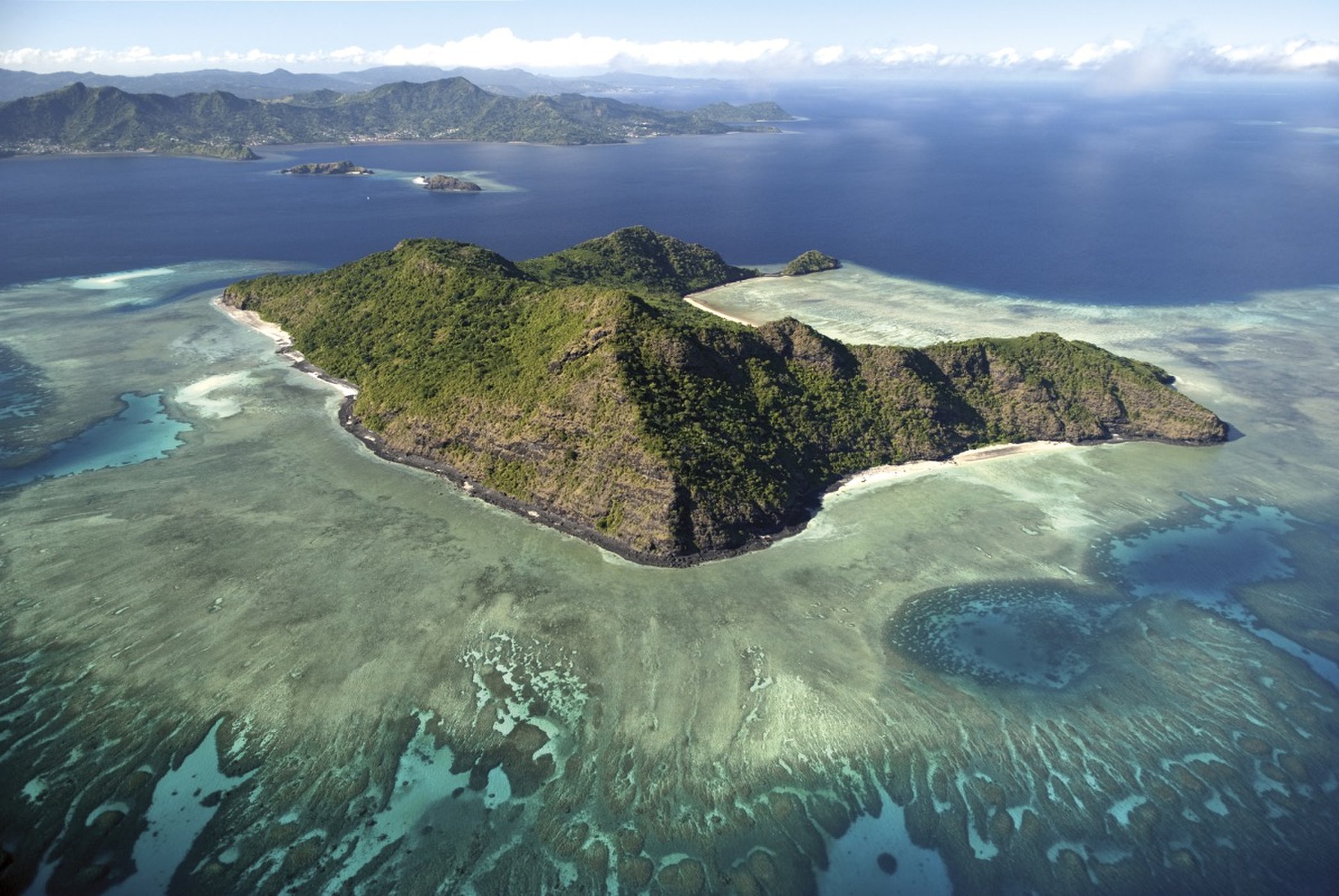 Rising about 0.8 kilometers from the ocean floor, the volcano has a root length of 3.1 miles. And it is located about 50 km from the east coast of Mayotte. The volcano is thought to have erupted in just 6 months.

In addition to the strange “seismic hum”, there were other clues that something big was happening. According to National Geographic, residents of the island of Mayotte have reported that more than 1,800 earthquakes have been felt almost daily since mid-last year, including the 5.8 earthquake in 2018, the largest recorded in the region.