Smartphone screens are like a miracle for those who have witnessed the development of monitor technologies. In the journey from tube CRT monitors to this day, pixels have entered our lives and they have shrunk to the extent that thousands can fit in a few inches.

A new technology is preparing to pave the way for brand new screens that will make these screens look old. Researchers from Cambridge University succeeded in producing the smallest pixels in the world. These new pixels are a million times smaller than pixels on phones. 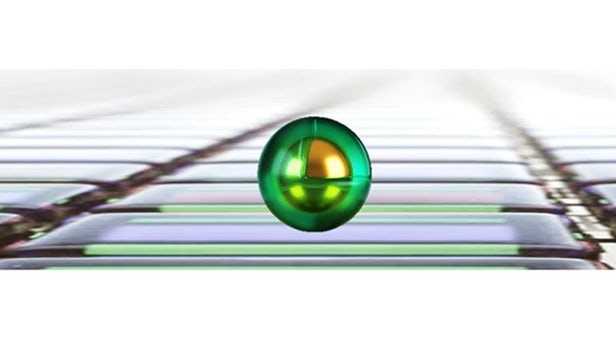 Using the new pixels, huge, flexible displays will be relatively easy to produce and will consume less energy. The basis of this technology is the coating of gold dust with active polymer. Just a few nanometers of gold powders are coated with an active polymer called polyaniline and placed on a reflective surface that absorbs light. When electricity is applied to the polymer, the polymer changes chemically, changing the color of the pixel as well.

These pixels are both easier and cheaper to produce. Polymer-coated pixels can be applied to any surface by spraying. These structures, which are bright enough to be seen in sunlight, take on a color and stay that color until they are turned off. This highlights the new pixels in terms of potential energy savings. 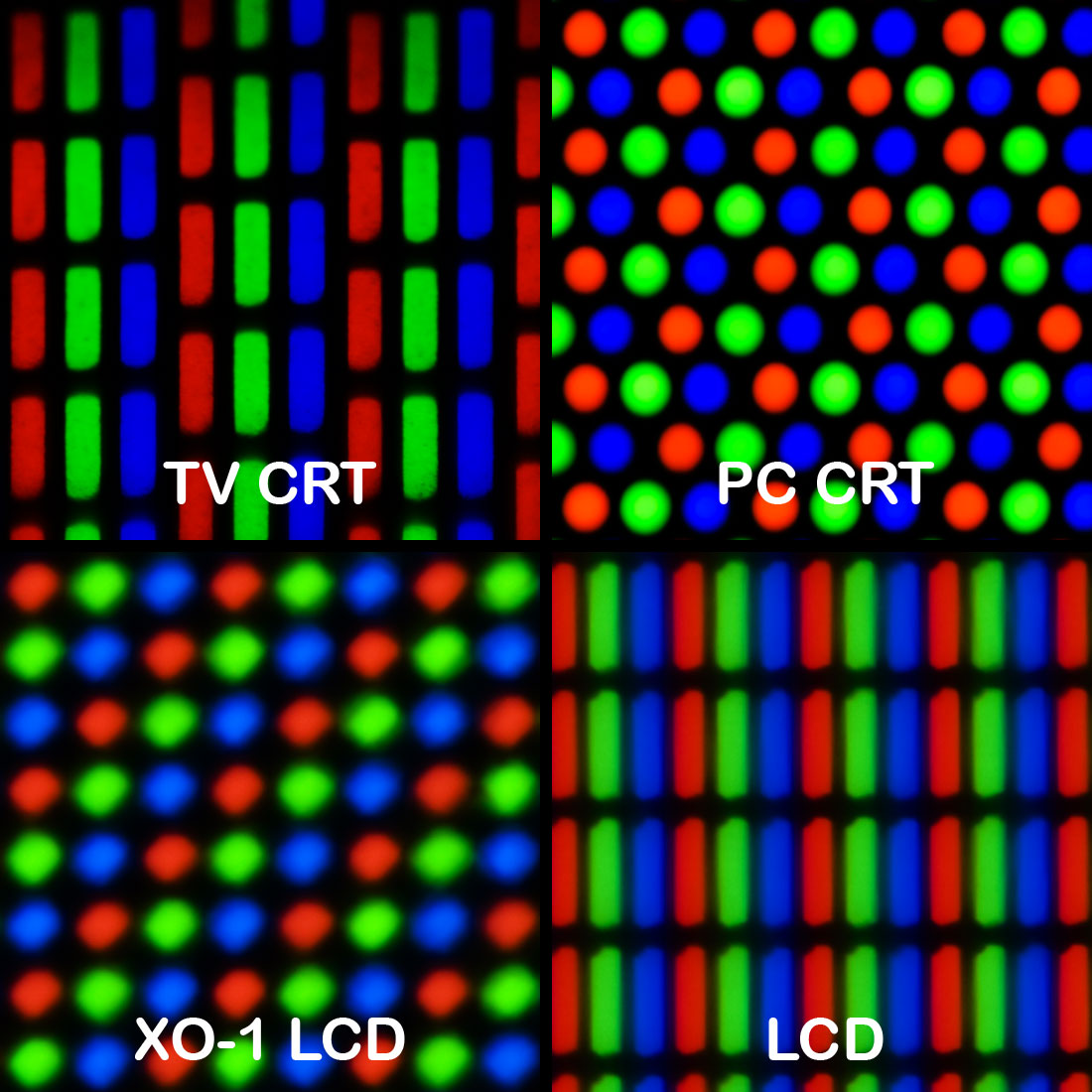 Jeremy Baumberg, the head of the research, managed to capture images despite the fact that they covered less than one-tenth of a film with these pixels, ‘thanks to the strange light physics at nanoscale’. The reason for this is that the image area of ​​the pixels becomes quite large thanks to the golden architecture.

The team says the pixel design can be much larger than conventional screens and signs, even covering a building. Moreover, the costs of these studies can be cheaper than the cost of a normal screen.

The research was published in Science Advances.