During Rise of Azshara, the expansion’s second major content update, the Alliance and the Horde will have to battle the Queen of the Tides, a threat even greater than the brutal war between them. Rise of Azshara brings to the game two new regions that will take players to brand new locations filled with great loot: Nazjatar, the sunken city of the Nagas, and the mysterious Mechagon, home of the mechanical gnomes. In addition, the new 8 boss raid Azshara’s Eternal Palace (Azshara’s Infinity Palace), Mythic mega-dungeon Operation: Mechagon, Essences system and much more are offered to players. 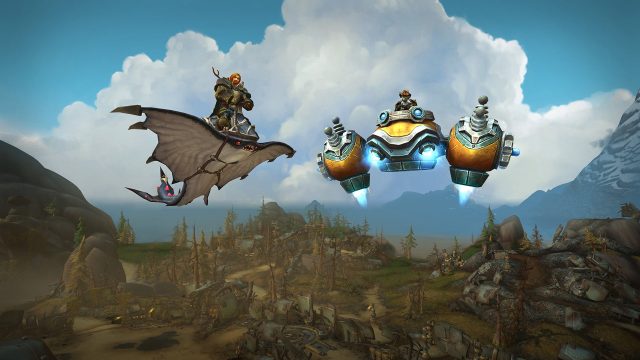 The seas part, revealing the sunken capital of the nagas and the throne of Queen Azshara. As players explore Nazjatar, join forces with one of the Unshackled or Ankoan peoples who rebelled against naga domination; it’s even possible to go on an adventure with your NPC allies.

The city of Mechagon and the surrounding junkyards are under threat. Team up with the exiled Prince Erazim and the Rustbolt Resistance to scour the area for gear and treasure. Then players will dethrone a mad king in Operation: Mechagon, a new “mega-dungeon” in the style of Karazhan. 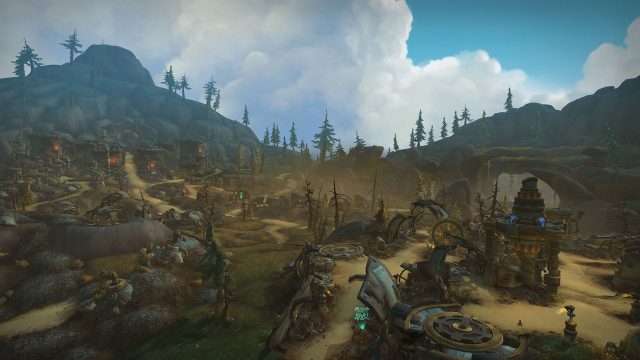 Players will face off against Nazjatar’s mightiest defenders and most fearsome creatures in an 8-boss raid. Finally, the fearsome Queen Beneath the Tides will be challenged.