Microsoft has signaled that it has stepped up its preparations for the E3 2019 presentation for the past few months, and that it will have a say in the entire show, not just E3 this year. Besides the new generation Xbox that will be introduced this year, there is other good news from the company. Microsoft will also announce some games from the new game studio it has acquired. 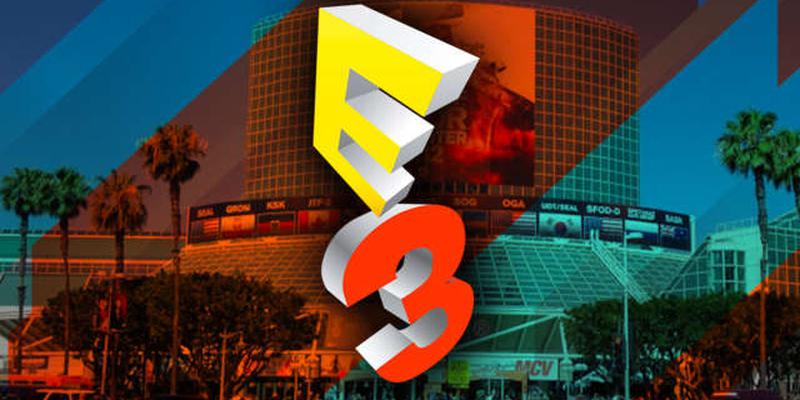 Speaking during an Xbox Inside presentation, Xbox boss Phil Spencer stated that they will soon meet players with a new wave of games, including new studios they have added to their structure. Spencer said that their new studio will show people fun and new things they haven’t seen before.

stated that E3 is a really big deal for all platforms and everyone is excited about it, including those at the studio where they’re just starting out. However, he said that it will take time for them to be fully integrated, and because different teams are in different development cycles, it may take years for the work of all teams to become a whole.

E3 2019 is less than 2 months away and Microsoft seems to be coming stronger than ever. However, the same cannot be said for E3 due to Sony’s absence. For this reason, interest in E3 will be lower than ever.