Chinese technology giant Xiaomi 4th of July will hold an event in Turkey and will introduce the Xiaomi 12S family as part of this event. As such, the company’s promotional shares on social media have increased. The last of these shares led to the emergence of an important development. According to the statements made by Xiaomi Xiaomi 12 Ultra It is cancelled. So why?

Xiaomi made statements about the launch of the Xiaomi 12S in a post on Weibo. However, users can access the bottom of this post. About the Xiaomi 12 Ultra They made comments. This was commonplace because the expected phone as the successor to the Xiaomi 11 Ultra would come as the company’s most powerful device. Upon the increase in comments, Xiaomi boss Lei Jun stepped in and clarified this smartphone. Lei Jun, Xiaomi announced that the 12 Ultra will actually launch in March-April, but this launch did not take place because it was canceled. 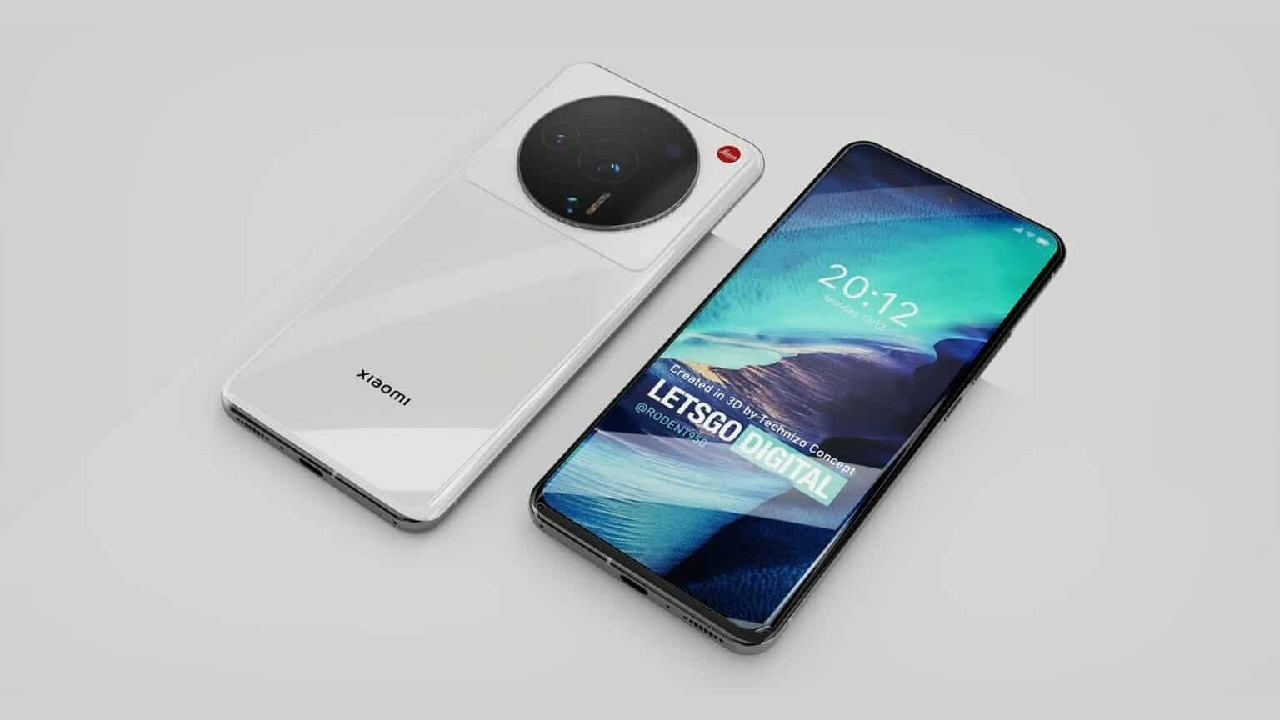 The statement by Lei Jun is as follows: 12 Ultra, Qualcomm Snapdragon 8 Gen 1 It would have a processor and would be introduced in March or April. However, we wanted to upgrade to Snapdragon 8+ Gen 1 for a better user experience. Qualcomm and Leica have been working on software for the best photo performance for months. With Xiaomi 12S Ultra much better experienceWe will get…”

To be frank, Xiaomi’s move can be considered the right decision in terms of user experience. Because the Xiaomi 12S Ultra is what the Xiaomi 12 Ultra promises. offers everything with a better processor . Powered by Qualcomm Snapdragon 8+ Gen 1, the smartphone will come with up to 12GB of LPDDR5 RAM and up to 512GB of UFS 3.1 storage. The 12S Ultra, which will have a 4,800 mAh battery, will support 67-watt wired and 50-watt wireless fast charging. 120Hz QHD+ The phone, which will come with a screen that offers resolution, will also enchant with its camera features. Because this smartphone is 1 inch in size. Sony IMX989sensor will be found.