JerryRigEverything, which takes almost every popular smartphone to the ‘torture’ table, has put Xiaomi’s new generation player phone Black Shark 2 on the table and tested how resistant it is to scratches.

According to JerryRigEverything’s scratch test, Black Shark 2 has a black paint coating on metal, so the metal parts of its bezels and back panel are quite susceptible to being scratched by hard objects such as keys and coins. 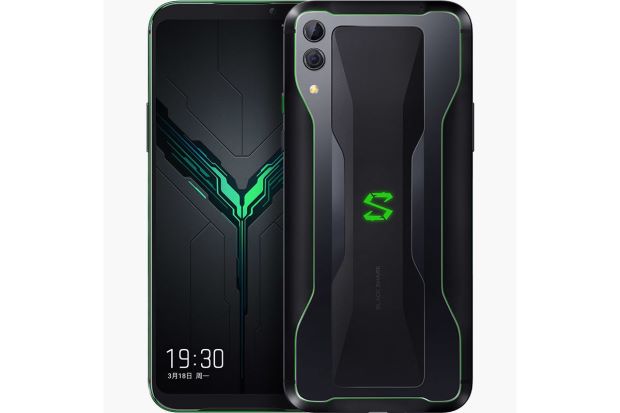 However, since the chassis of the device is almost entirely made of aluminum, Black Shark 2 gives the image of a device that is highly resistant to impacts. Another plus is that the physical keys of the device are metal.

As you know, Xiaomi Black Shark 2 has a fingerprint scanner embedded in the screen. Although JerryRigEverything has seriously scratched the point where the sensor is located, we see that the scanner works successfully. In addition, the device manages to remain intact in the last bending test.