Having achieved great success in the field of wearable technologies, Xiaomi achieved an incredible 90.9% increase in sales compared to the same period last year. According to IDC’s statements, the biggest reason for this increase is the release of Mi Band 3 and Xiaomi’s expansion policy outside of China. Although sales within China still account for 61% of its sales, before the market expansion policy, the proportion of sales within China was 80%. This reduction means that Xiaomi has successfully expanded its market in other continents, including Europe, the Middle East and Africa. 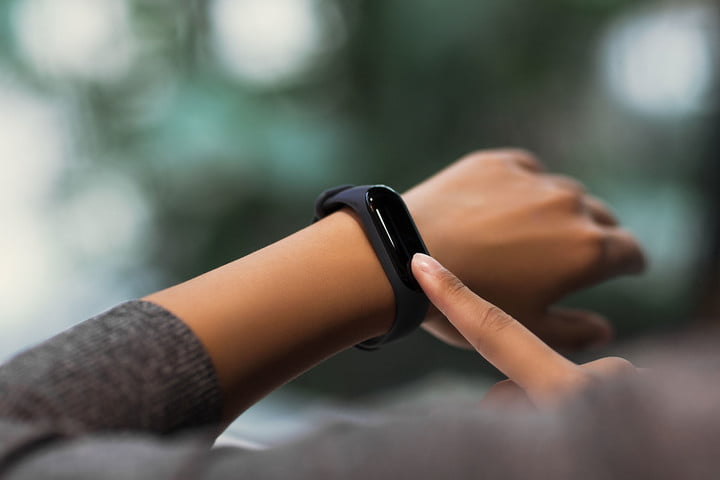 The wearable technology market grew by 21.7% in 2018. According to IDC, this growth has been driven by simpler wearable devices, not smartwatches. In the report, which stated that the more basic features and lower prices of simple devices were attractive to people, it was stated that most of the growth was experienced in Asia and the Pacific. In the USA, the market size shrank by 0.4%.

Despite the shrinkage in the USA, Apple, a global company, increased its sales by 50.4% compared to the same period of the previous year. The reason for this growth is the release of the Apple Watch Series 4 for sale. Despite this, it is quite interesting that 20% of Apple’s sales this quarter are new devices. The most realistic comment that can be made is that the falling prices of the Apple Watch Series 3 have appealed to people. 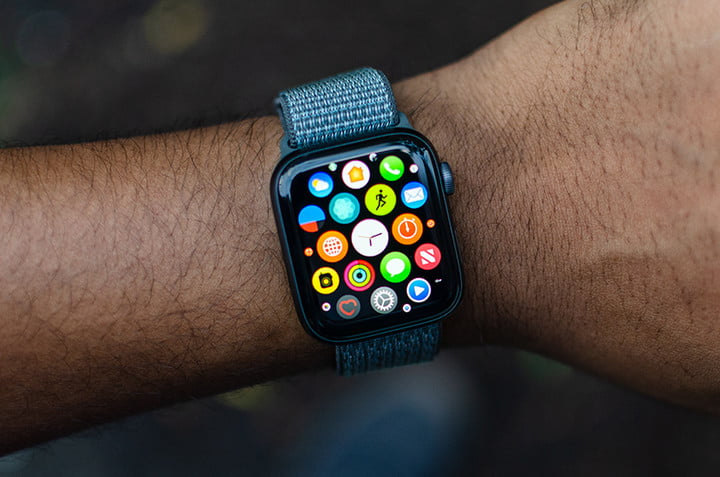 In the wearable technologies market, Fitbit is third, Huawei is fourth and Samsung is fifth.

According to IDC, Apple and Fitbit are offering premium products at high prices in the wearables market, paving the way for other manufacturers. However, the health-related features added to smart watches can bring these companies to the top again.

3 Interesting Wearables That Save Lives in Winter

Wearable Technology July 7, 2022 • 0 Comment
The concept of "wearable technology", which is more and more involved in our lives every day; It has a very…

What Should Be Considered When Buying a Smart Watch?

Wearable Technology June 30, 2022 • 0 Comment
Chinese technology company Xiaomiwill hold an event on 4th of July and as part of this event 12S series will…

Wearable Technology June 29, 2022 • 0 Comment
It is extremely risky to buy headphones based on direct user experience, just by looking at their value. For this…

Wearable Technology June 16, 2022 • 0 Comment
Samsung revived its much-loved event last year. The event, which will allow you to taste Samsung's VR technology in the…

The 5 Weirdest Wearables Identified at MWC 2018!

Wearable Technology June 16, 2022 • 0 Comment
At MWC 2018, we have even more command of the flagships of Nokia and Samsung, the extremely ambitious devices that…

Wearable Technology June 16, 2022 • 0 Comment
About a month ago, Intel announced that it would not continue to develop smart watches and glasses. At first glance,…

Wearable Technology June 15, 2022 • 0 Comment
Thanks to technology advancing at a dizzying pace, life is getting easier day by day in a sense; So much…

Wearable Technology June 15, 2022 • 0 Comment
When we want to listen to something personally in today's technology, we either have to insert earbuds that are not…