Now, a new Redmi smartphone with model number M1903C3EC has been spotted on TENAA, the Chinese certification agency. This phone is expected to be the sequel to last year’s Redmi 6A. Redmi 6A, which is also on sale in our country, is the best-selling phone in India, including the first quarter of 2019. The company may launch the Redmi 7A as the sequel to the very popular 6A in the coming weeks. 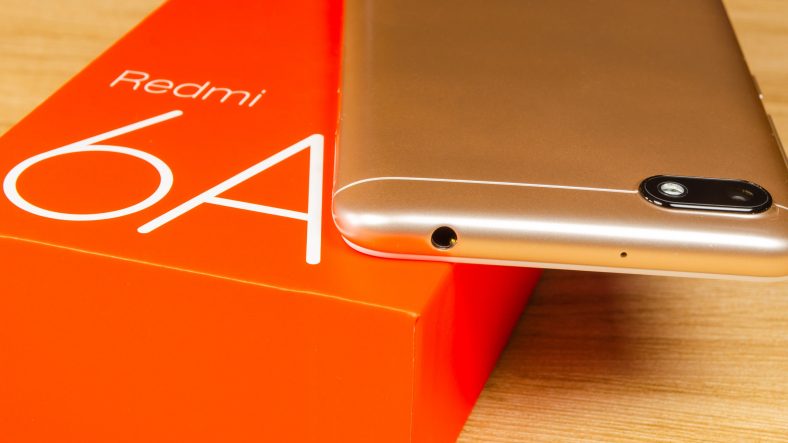 Nothing about the device has been shared on TENAA, except for renders. The Redmi 7A will have a polycarbonate body and will launch with an 18:9 HD+ display. It will have a single main camera and LED flash on the back. In order to keep costs low, the 7A will not have a fingerprint sensor, as in the previous model. However, it is thought that there will be face unlock with the front camera. The device, which will have a dual SIM card slot, will come out of the box with the Android 9.0 Pie-based MIUI 10 interface.

It is thought that there may be some similar features on the Redmi 7A. However, the company is expected to make improvements on the chipset side.