Apple’s Siri personal voice assistant; it can help us a lot in many situations such as setting an alarm, playing music, searching the internet, getting directions and weather information. However, the feature, which has been talked about recently and owned by Siri, has received a lot of reaction from users. 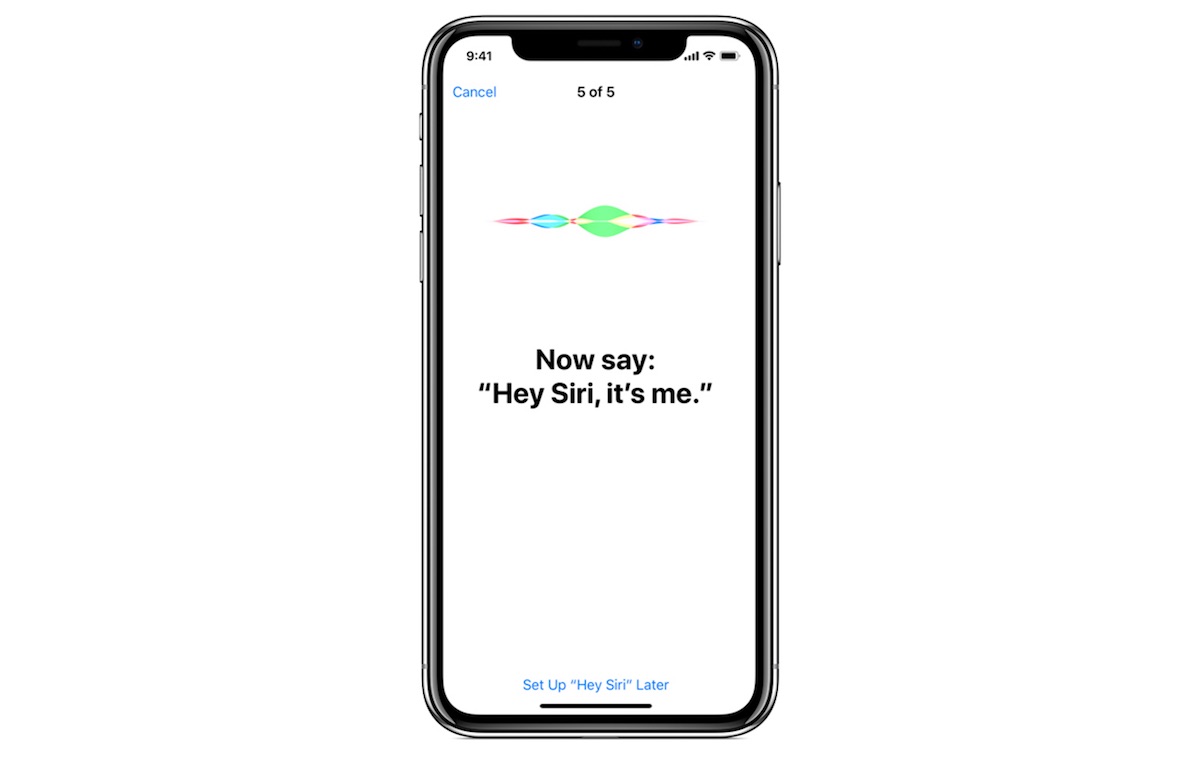 Even when iPhones are locked, it actively listens to the microphone and says “Hey Siri!” Siri, the voice assistant that responds to the command, also has a feature to make it easier to send messages. When Siri is activated while any iPhone is locked, a desired message can be sent to anyone registered in the contacts. 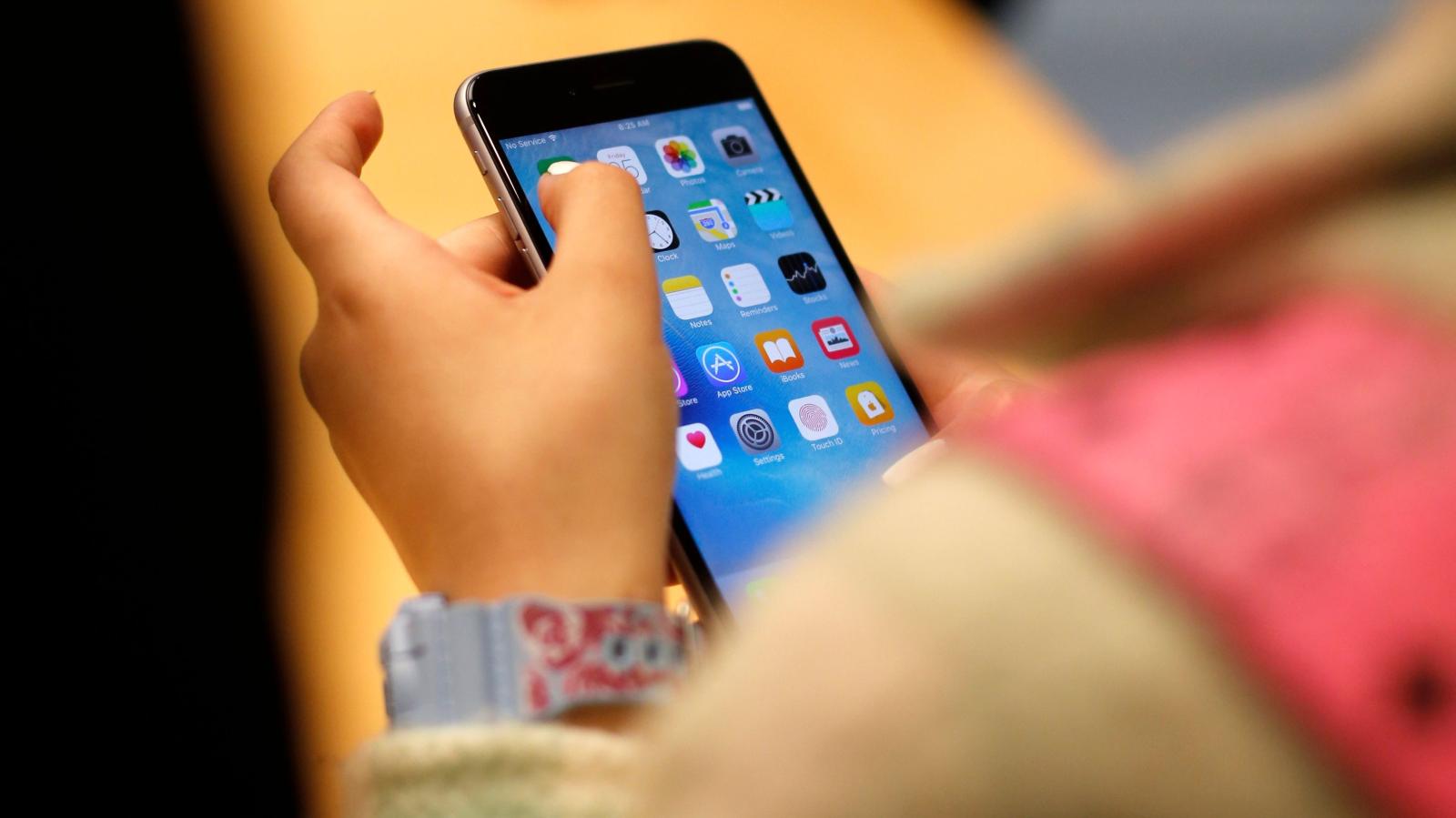 For example, you left your iPhone on the table and walked away for a few minutes. A malicious person can activate Siri and issue a malicious command like: “Hey Siri, text me I’m in love with X” or something much more malicious, which can get you in trouble. To avoid a situation like the one we mentioned, you can choose to make Siri unusable when your device is locked.

How to prevent Siri from working when device is locked? 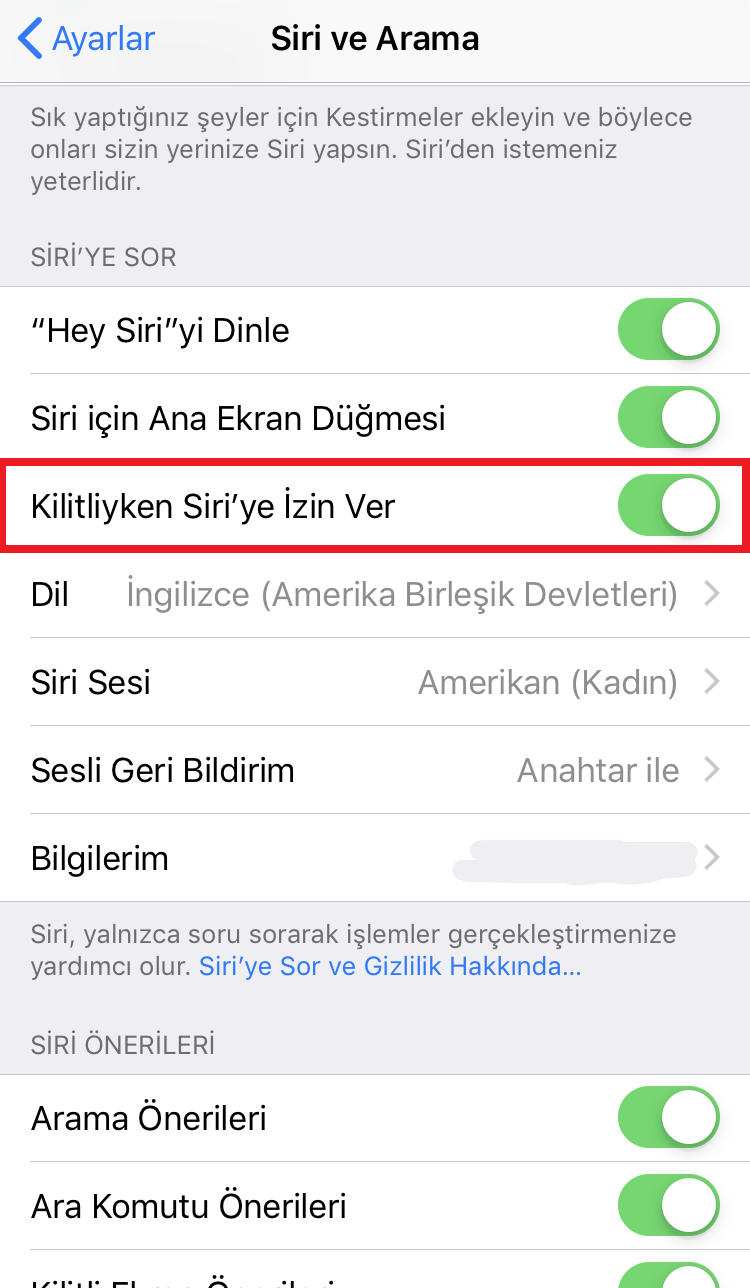 The fact that the voice assistant Siri does not work when your iPhone is locked will prevent malicious people from using Siri, and you will also prevent you from taking advantage of Siri. To do this, first Go to Settings > Siri and Search. follow. In the window that appears Allow Siri When LockedWhen you turn off the option, you will eliminate the possibility of Siri being used by others.