Huawei is trying to overcome the sanctions imposed by the Trump administration. Although they are working on their own operating system and have taken a rest against America, on the other hand, danger bells continue to ring for Huawei. It is not known how the decline in Huawei’s financial value and the company’s stopping of production in a factory will result, but Ren Zhengfei, the founder of Huawei and also serving as CEO, made statements on the subject. Stating that he did not want the Chinese government to retaliate in the statements that came in the first hours of the morning, Zhengfei made statements that would affect the agenda during the day.

The main topics of Zhengfei’s interview with Bloomberg were the trade wars between Apple and America and China. Stating that the moves that can be made against this attitude of the USA could cause great harm to large American companies, especially Apple, Zhangfei said that such a counter-sanction would reduce Apple’s profits by one third. make Apple their teacher Zhengfei said, “A student does not go against his teacher.” said. 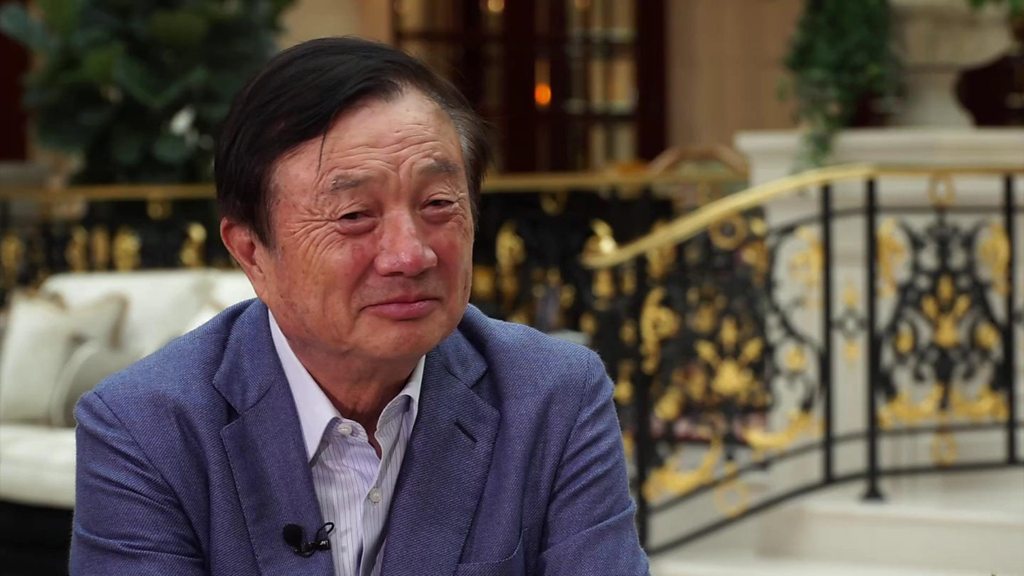 Zhengfei made a remarkable exit by stating that the United States accused them of stealing technologies that belonged to the United States, but that such a thing would not be possible, and the reason for this was that their own technologies are not currently in America. “We are ahead of the United States. If we had been behind, Trump wouldn’t have had to attack us.” Zhengfei said, adding that he is not a politician and does not want to get into political discussions, but somehow stays at the center of these discussions.

Stating that all these events were a ‘joke’, Zhengfei stated that they questioned why Huawei was involved in the trade wars between America and China, and how this situation was possible. Saying that if Trump calls him, he will not answer his phone, Zhengfei stated that he will ignore Trump. Stating that he closely follows Trump’s posts on Twitter, the CEO of Huawei said that the president contradicted himself and that he was in a small position in this regard.

Mentioning that American chip manufacturers do not want to sell chips to the company after Trump’s statements, Zhengfei acknowledged that they are dependent on American chip manufacturers for the time being; He said that they have their own plans for this situation, that the chips they have are sufficient for the moment and that they have the capacity to produce their own chips. “What does not being in the American market mean for Huawei?” “It’s nothing to worry about.” Replying to this, Zhengfei said that the United States administration has not purchased a product from them until now, although they would like to buy it from now on. ‘We don’t sell’he ended his speech.