Alex Stamos, Facebook’s former head of security, attended a conference held last day as a speaker. Stamos, who made a remarkable debut about Mark Zuckerberg, stated that Zuckerberg’s power is no longer controllable, and that he must resign from his CEO position in order to acquit himself. Stamos also revealed a name he has in mind for the company’s CEO position. 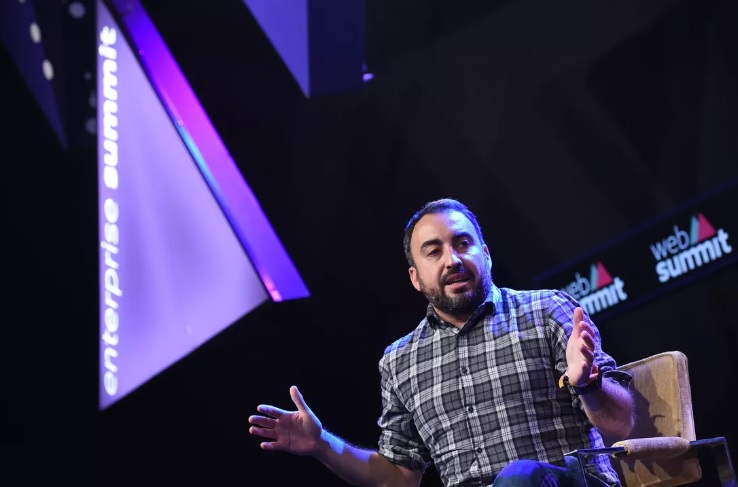 The growth of Facebook in recent years is undeniable. With the acquisition of Instagram and WhatsApp platforms, Facebook’s hand became even stronger. However, the resulting data breaches and breaches of privacy conditions gave Facebook and especially Mark Zuckerberg a serious headache. Facebook, which did not escape the attention of political forces, was also taken into custody by the judicial organs due to its violations. It is even said that Facebook could be fined $5 billion for its latest violations.

Emphasizing this issue, Stamos stated that getting such a great power out of control could pose great risks for the states, and that this power should be kept under control no matter what. He even said that the name that could replace Zuckerberg in this regard could be Brad Smith, the president of Microsoft. Stating that Smith’s personality and culture are suitable for a more transparent management of Facebook, Stamos’s opinion has not been given any explanation from the relevant parties.

Stamos’ call to resign isn’t the first for Zuckerberg. It is clear that it will not be the last call. Chris Hughes, one of Facebook’s co-founders, but later cut off his ties with the company, made similar statements to Stamos, and said that Facebook should be split up, mentioning Zuckerberg’s power.